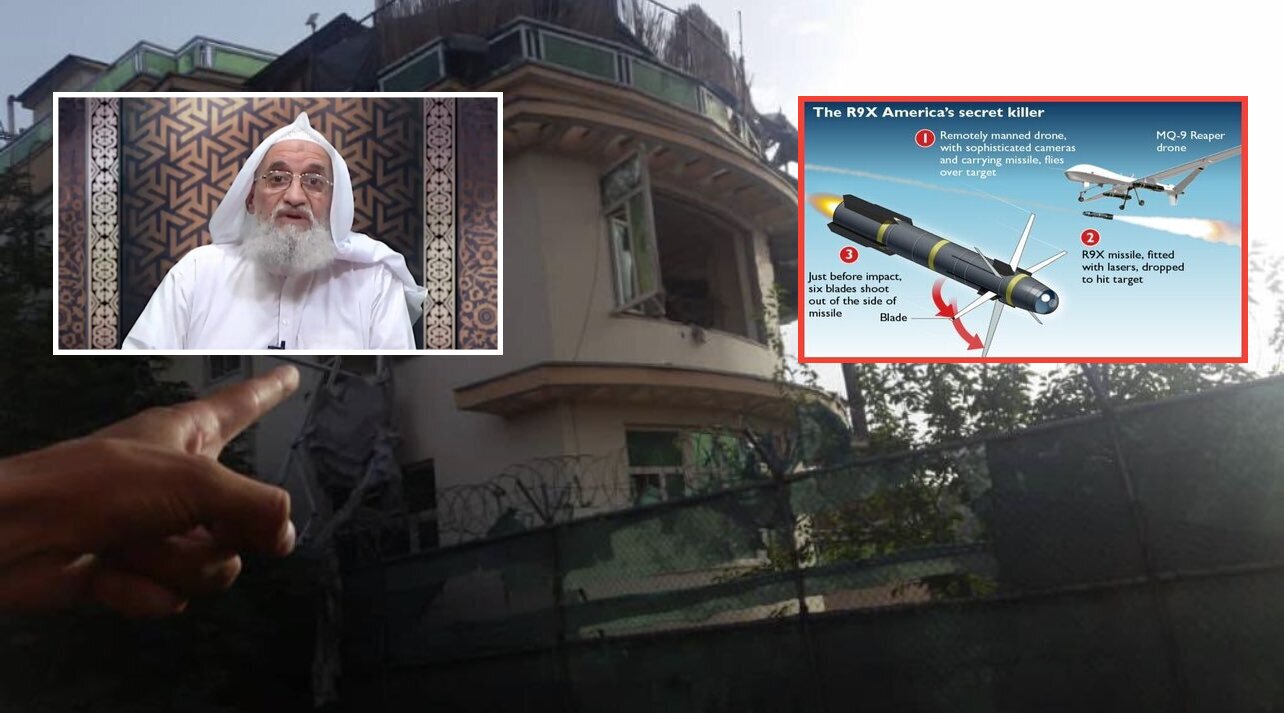 Image: Twitter​
President Joe Biden confirmed that the U.S. government carried out a drone strike that killed Al Qaeda leader Ayman al-Zawahiri in Kabul. Apparently, the strike occurred in the early morning hours of July 31st as al-Zawahiri was chillin' on the third-floor balcony of his not-so-safe house.

The terrorist leader was responsible for planning several attacks against the homeland and multiple U.S. assets across the world. Hunted for more than two decades, al-Zawahiri managed to evade attempts on his life by keeping a low profile and making use of the Haqqani Network, a Sunni Islamist militant organization founded by Jalaluddin Haqqani, who emerged as a top Afghan warlord and insurgent commander during the Afghan-Soviet war.

The chaotic withdrawal of the US from Afghanistan and subsequent occupation of the country by the Taliban, made it possible for Al Qaeda leaders to find a safe haven among like-minded ideologues who profess a strong dislike for the U.S. and almost always windup on a high-value target list.

The drone strike, carefully orchestrated and allegedly executed by the Central Intelligence Agency, took out al-Zawahiri with a modified Hellfire missile which doesn't contain any actual explosives, but rather a warhead equipped with an unspecified number of blades actuated by a pneumatic motor, which reputedly makes them spin at a high rate of speed while carving their way through metal, wood, concrete, rebar, and terrorists bodies.

These relatively new, low-collateral weapons have been deployed to several countries across the Middle East and now seem to be the preferred choice intelligence agencies utilize when sworn enemies of freedom need to go. We are attaching some images below so you may get a feel of the damage this surgical instrument inflicts when it hits its target. 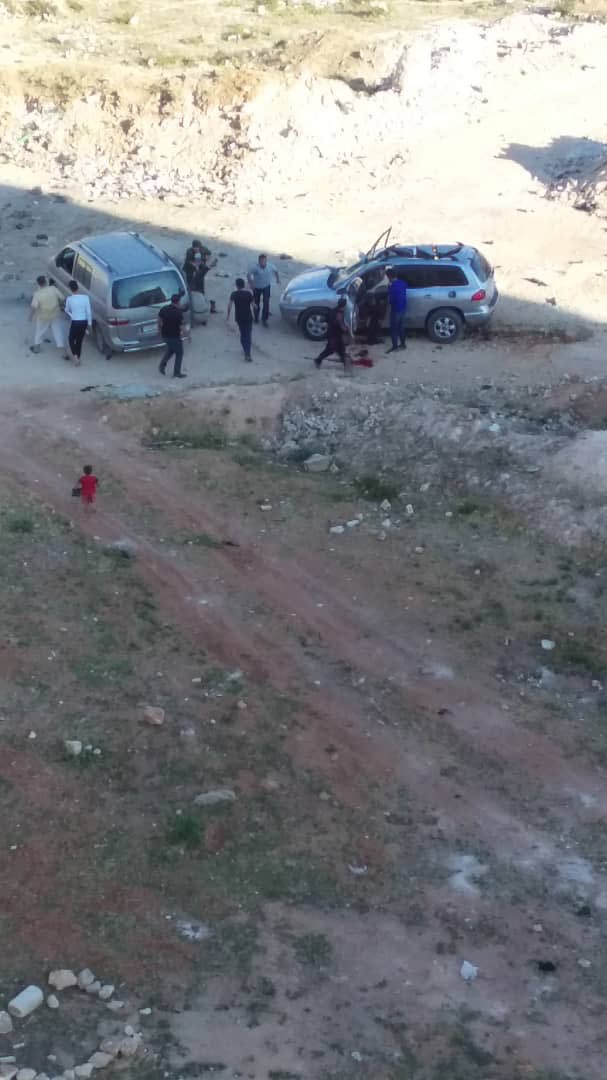 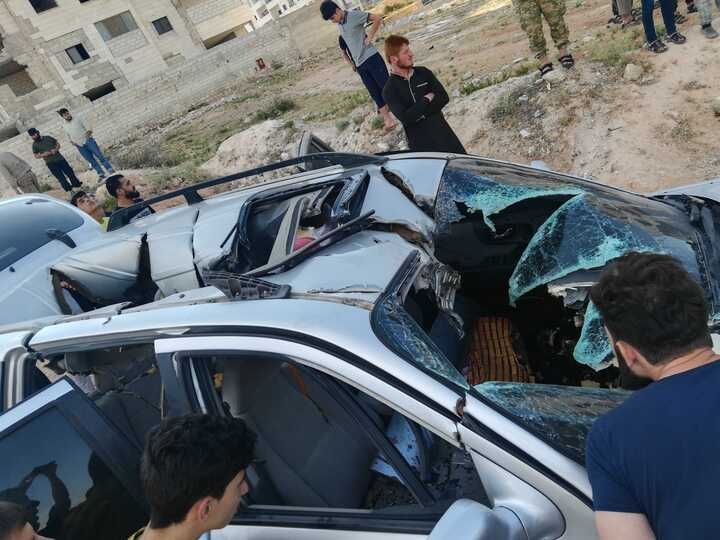 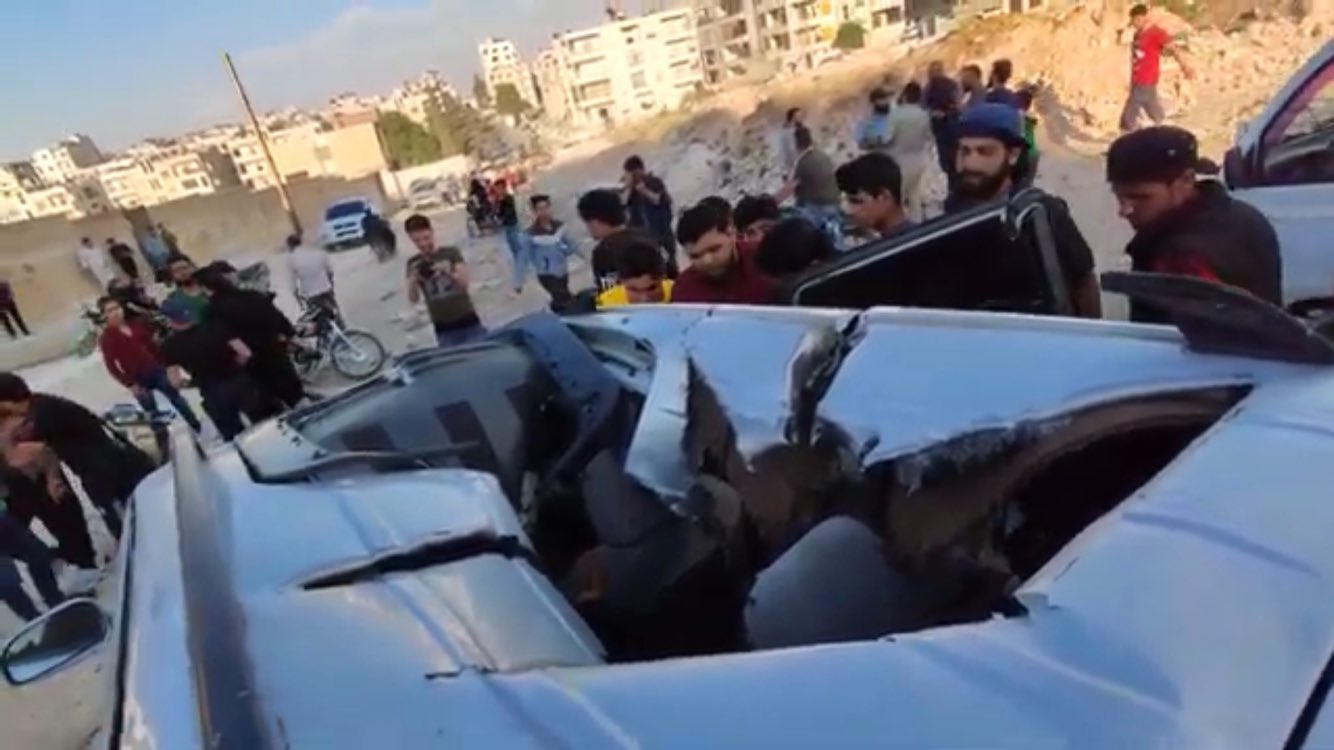