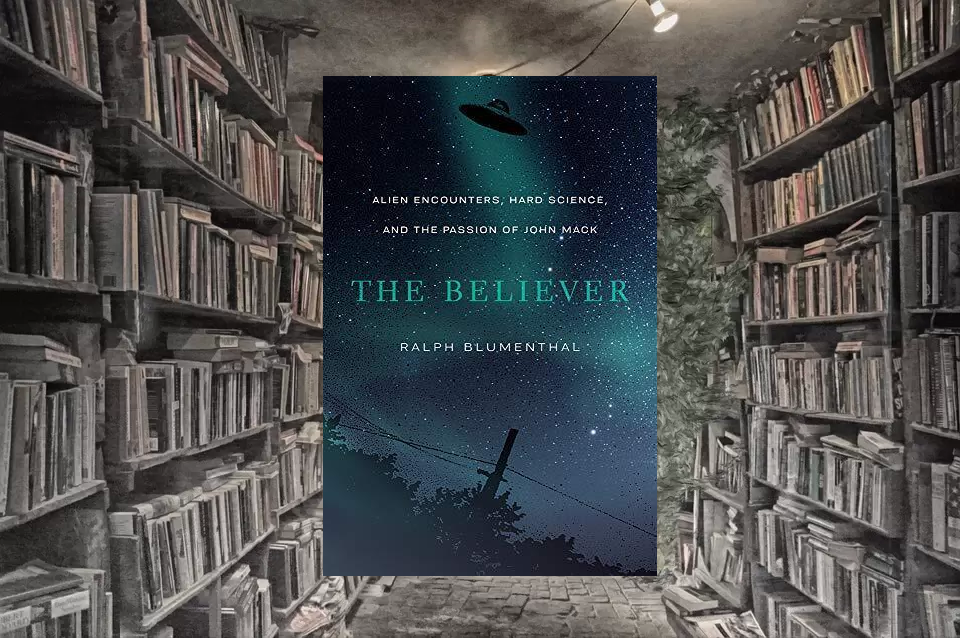 Image: Amazon/Pixabay​
Taking a dive into the deep end of the alien abduction pool is not for the faint of heart. For more than seventy years, ufology struggled to gain a modicum of mainstream acceptance by opting to promote a sanitized concept of an extraterrestrial visitation devoid of any actual face-to-face interaction with the occupants of the elusive craft.

The realization that the unidentified objects appearing in our skies were not merely satisfied with the occasional dazzling light display, but were in fact leaving a trail of well-documented cases of close and often invasive encounters with the subjects of their study, was simply too unpalatable and unquantifiable to be incorporated into any cogent UFO narrative.

As a consequence of this selective marginalization, thousands of alien abductees and experiencers were relegated to the outermost fringes of the alternative community. Largely ignored by a sector of ufology too preoccupied with their public-facing persona, this collective body of believers lingered in the shadows of an inconvenient reality waiting to be heard.

In the early 1990s, Dr. John Edward Mack, a professor and head of the department of psychiatry at Harvard Medical School, put his career on the line by bringing the taboo subject of alien abduction out of its former obscurity and into the annals of science. His arduous and conflicting journey through a maze of often irrational worldviews, is told in a riveting new book by Ralph Blumenthal, an award-winning reporter and co-author of the paramount 2017 New York Times' piece on the secret Pentagon's UFO program.

The Believer, a fascinating biography covering the life and works of Dr. Mack, is a must-read for anyone wanting to deeply explore one of the most controversial facets of ufology that continues to be rife with stigma and misunderstanding to this day. 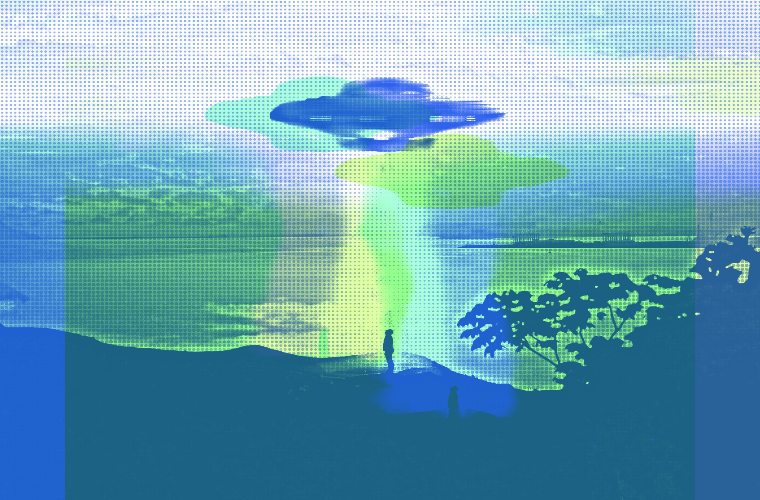 The Experience: The Cultural Rise of Alien Abductions and Those Who Encounter Them - The Debrief

Former New York Times reporter Ralph Blumenthal explores the rise of the alien abduction phenomenon and the people who experience it.