The Fall of Afghanistan 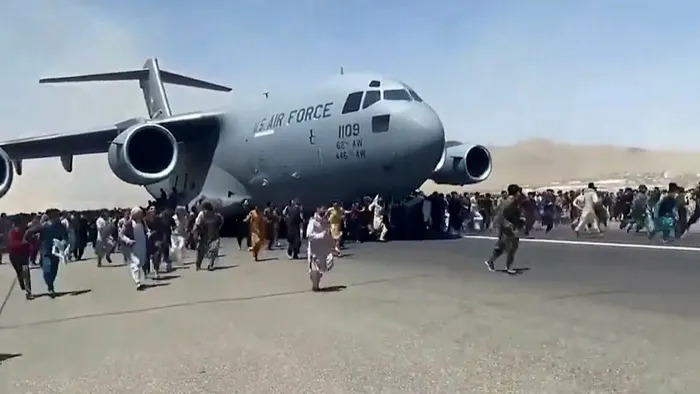 Image: Tolo News​
Footage of desperate Afghans clinging to American military transport airplanes is causing consternation across the world. The Biden's administration decision to pull out of the embattled country was met with severe criticism from both sides of the aisle. On a televised speech to the nation, President Biden justified his course of action as inevitable and necessary in order to protect more American lives from being lost in a war theater spanning two decades.

"I stand squarely behind my decision. After 20 years, I've learned the hard way that there was never a good time to withdraw US forces," The President said during during a speech from the East Room of the White House on Monday afternoon. As American military forces and diplomatic personnel continue to exit the country, Taliban fighters are beginning to occupy key central government offices in Kabul, the Afghan capital.

Facing an almost certain future of Taliban oppression, thousands of locals stormed Kabul's airport desperately trying to board one of the many departing planes already taxing the runway. The catastrophic humanitarian crisis soon to unravel should cause great concern given the propensity of Afghanistan to become a haven for radical terrorist groups bent on wreaking havoc all over the world. 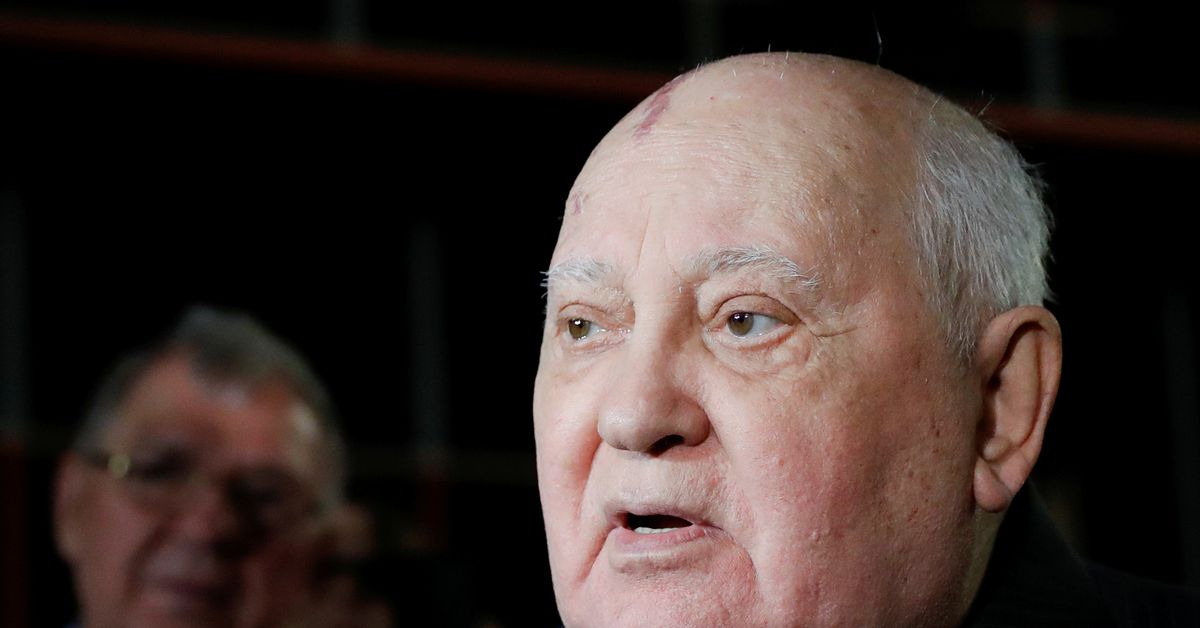 Mikhail Gorbachev, the leader who oversaw the withdrawal of Soviet forces from Afghanistan in 1989 after Moscow's failed decade-long campaign there, said on Tuesday that NATO's own deployment to the country had been doomed from the start. At least three babies have been born on U.S. aircraft during the airlift mission out of Kabul, Afghanistan, according to the head of Transportation Command.