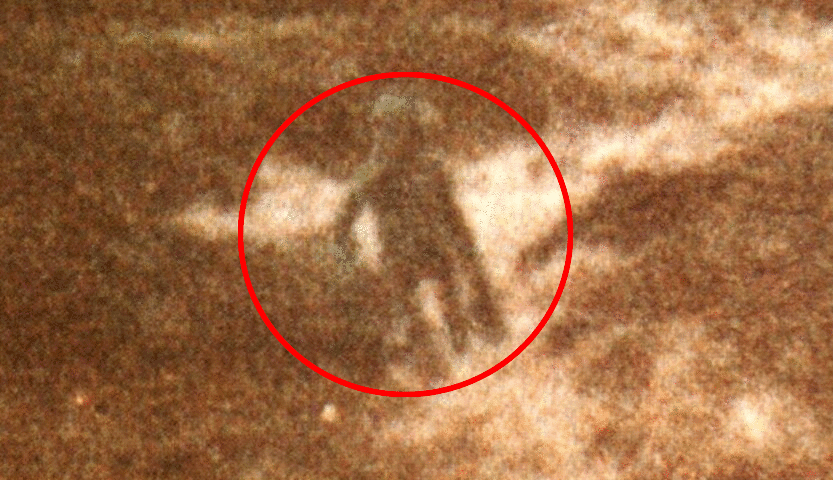 Image: Philip Spencer
​
Ilkley Moor, located in West Yorshire, England is a land shaped by powerful geological forces that over time, lifted and carved the terrain into one of the most captivating tourist destinations in the island nation. It is there, where one of the twenty most notable UFO/E.T. sightings in England took place.

The Ilkley Moor alien encounter, though rich in details and possessing a supporting piece of evidentiary material in the form of visual media, has got to be one of the weirdest but least discussed close encounters of the third kind in ufology. Recently, the story has been receiving a bit more love from prolific UFO researcher & author Nick Redfern, who wrote an online article about in on Mysterious Universe.

As the story goes, Philip Spencer, a former police officer from London, moved with his wife and baby to the mooreland in West Yorshire to be close to his wife's family. On the morning of 1 December, 1987 Mr. Spencer decided to walk to his in-law's house, which was located on the other side of Ilkley Moor. Philip, an avid photographer, took his camera with him in the hopes of capturing some images of a strange light phenomenon said to manifest in the area.

As he went on his journey, suddenly a humming sound in the sky caught his attention. Although not able to see what was causing the noise due to poor visibility, Philip assumed it was some sort of aircraft flying about. It was at this point that he noticed a small, green-coloured creature about four feet tall running down a ravine.

In a desperate attempt to communicate with the strange being, Philip let out a shout which stopped the swift creature in its tracks long enough for him to grab his camera and take the iconic photo of the alien (pictured above).

The sighting, as peculiar as it already was, really took a turn for the bizarre soon after. Learn the details of what followed after the close encounter: 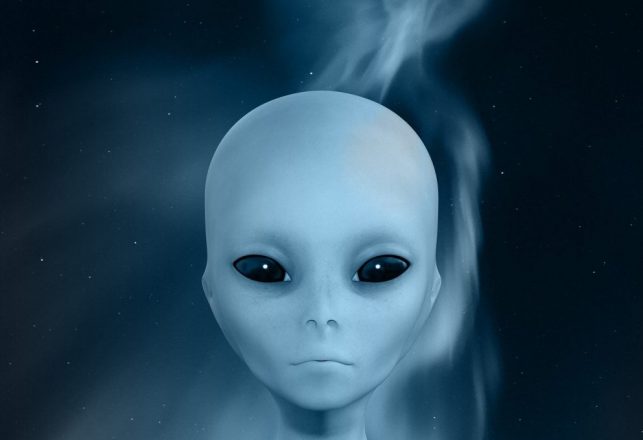 An E.T. Caught on Camera, the M.I.B., and an Alien Abduction: A Strange and Sinister Saga!

When it comes to the matter of the Men in Black , there is one thing - more than anything else - that can be said about all