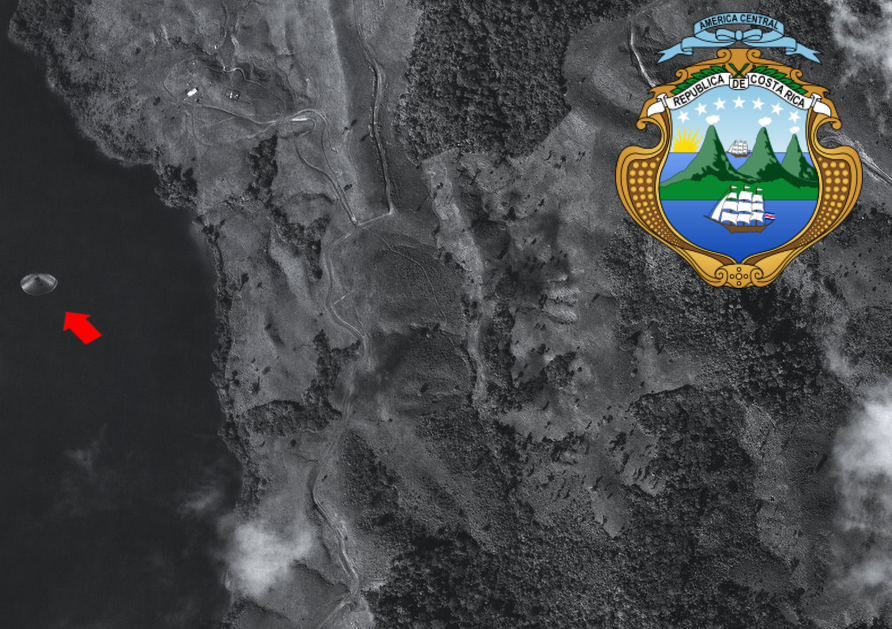 Image: Instituto Geográfico Nacional de Costa Rica/Commons​
It has been called the most extraordinary UFO photo ever released by government officials. Ufology experts such as Ricardo Vílchez, Dr Richard Haines, and Dr Jacques Vallée, have all concluded the object in the photograph appears to be real and not the result of double exposure or a deliberate fabrication.

Taken back in September 4th, 1971 by aerial photographer Sergio Loaiza on behalf of The National Geographic Institute of Costa Rica as part of a land survey, the photograph sat in relative obscurity until a closer look at the negatives revealed an unusual, 220-feet in diameters saucer-shaped object on frame number 300 of the roll of film.

As the story goes, Mr. Loaiza took to the skies on that fateful morning of September onboard a twin-engine Aero-Commander F680 to conduct aerial recognizance of Lake Cote and the surrounding highlands near the Arenal volcano. The craft, equipped with an automatic camera and a crew of three, completed the mission without noticing the strange interloper that would eventually gain world notoriety many years later.

The complete story, published by Vinnie Adams on his UAPMedia blog, revisits the Lake Cote UFO photograph case in extraordinary detail. A number of first-hand witnesses are interviewed as part of an investigative process spanning several decades that culminates in the authentication of the image in question. Follow the link below for a thrilling Central American UFO adventure and don't forget to download a hi-res copy of the Lake Cote UFO. On September 4th, 1971, on board a twin-engine Aero Commander F680 aeroplane, an automated camera captured an image of a “flying saucer” which to this day has never been successfully debunked. 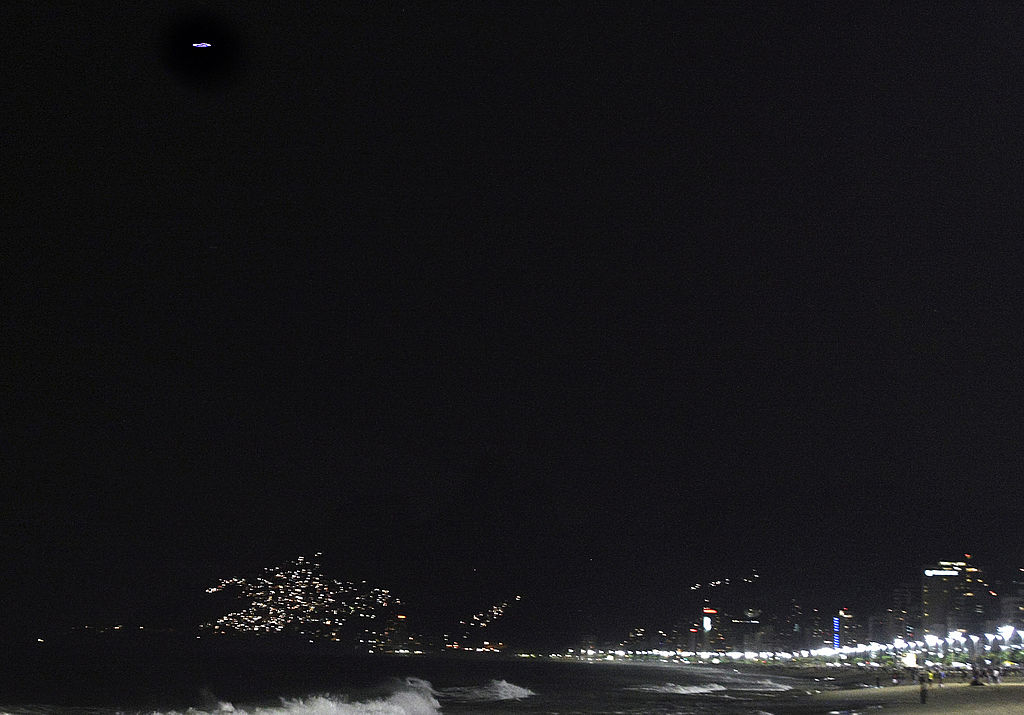 Researchers were surveying a site in Costa Rica when they captured the best image of an unmanned aerial vehicle looking like a flying saucer. Check out what experts said about the photo. Getting a good photographic image of a UAP isn’t easy. You need the right equipment and the source must be credible. The man who took what has been described as the “best photograph ever taken of a UFO”, Sergio Laoiza, did so by chance.