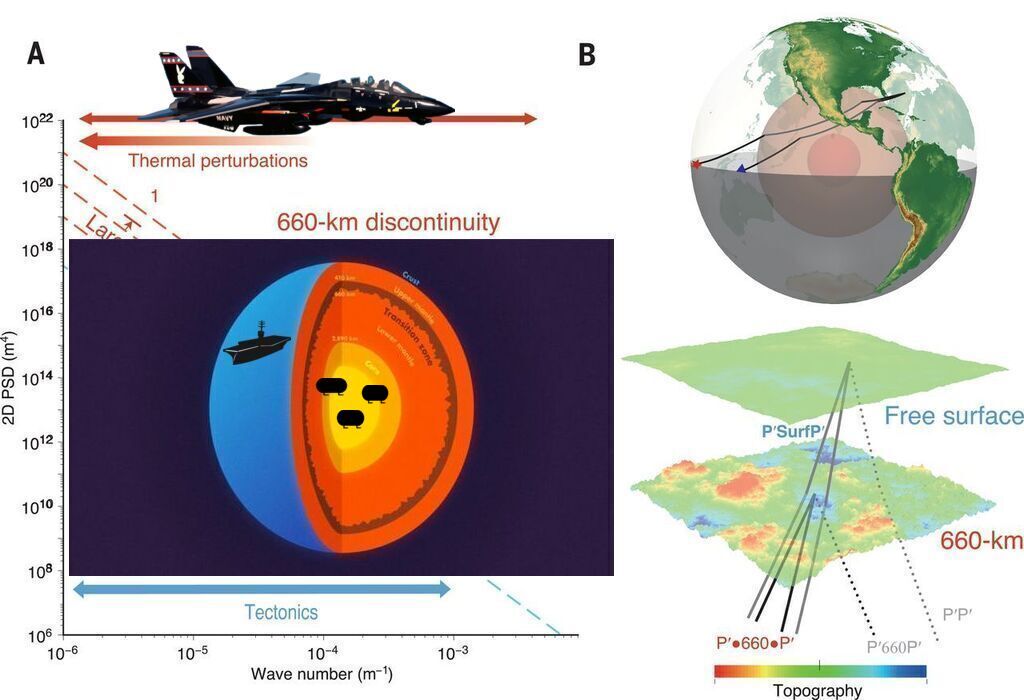 Image: Princeton University/Pixabay​
In the winter of 2004, the US Navy's Carrier Strike Group Eleven (CSG-11) - better known as the Nimitz battle group - encountered a fleet of odd-looking, white, oblong-shaped objects that defied conventional explanation. After a brief aerial engagement with the unidentified denizens that left pilots perplexed and the battle group's radar operators scratching their heads in wonderment, the "Tic Tac" (as they came to be known) cluster continued their course due south towards a group of islands located west of Mexico's Baja California Peninsula.

According to official records, the Princeton destroyer kept track of the objects until they fell off the radar's envelope beneath the waters near Guadalupe Island, a volcanic marine reserve located 250 miles southwest of the city of Ensenada, Mexico. Shortly after losing contact, the crew of the USS Louisville, a Los Angeles-class submarine which is part of the carrier group, reacquired the "Tic Tac" fleet loitering near the lava tubes and other fissure vents indigenous to the underwater topography of the region. It is at this point that the story goes murky.

Rumor has it, the USS Louisville managed to ping the Tic Tacs until they went inside the lava tubes. If such narrative is proven accurate, then a whole new picture of their possible natural habitat and base of operations might be emerging before our eyes based on a scientific discovery made by two geophysicists a decade prior to the incident. Read the story below and put the puzzle together.

Mapping them is a whole other challenge.

For the first time, a former Navy Gunner’s Mate shares his encounter with an Unidentified Submerged Object.

Yes, Underwater UFOs Are a Thing, And There's a Bizarre History to Them

Something is out there—in the skies and beneath the waves.