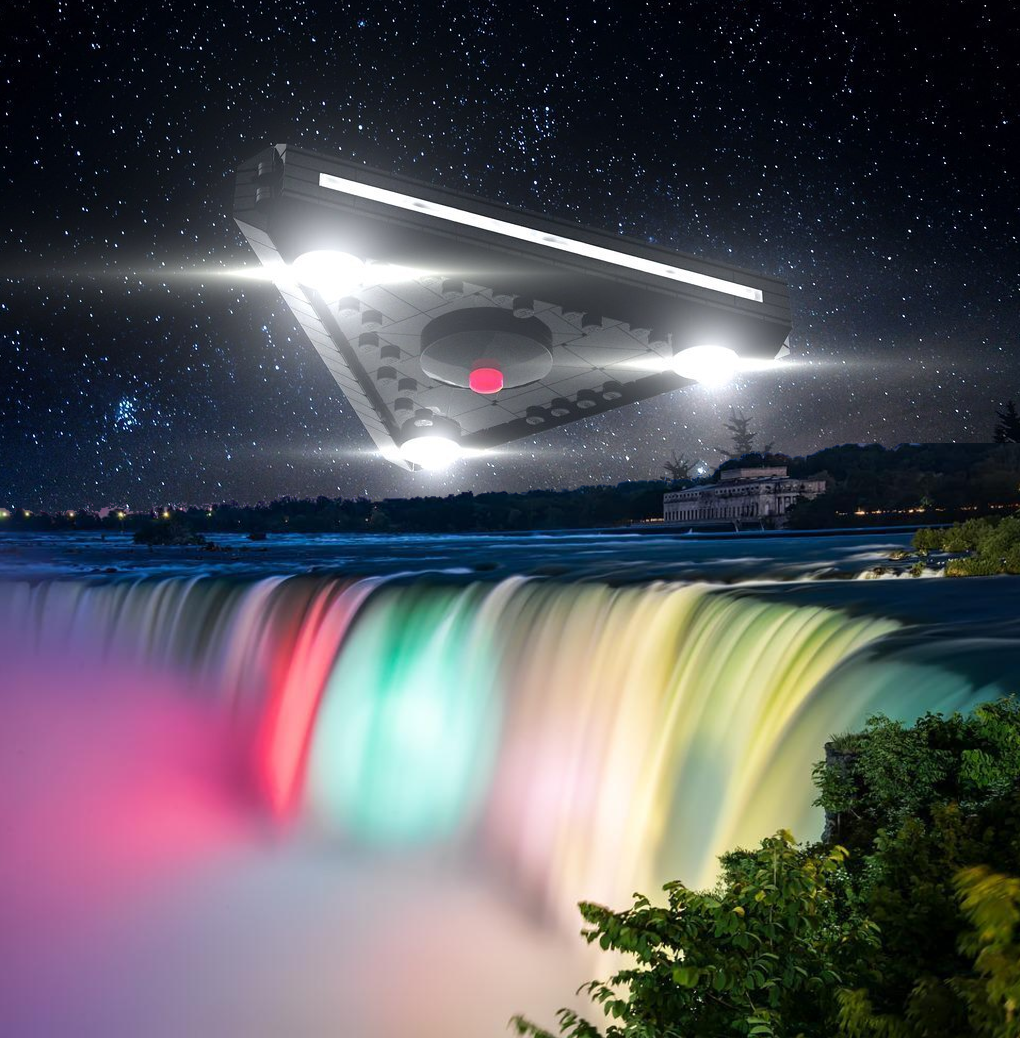 Image: Pixabay​
In a recent interview, former Advanced Aerospace Threat Identification Program (AATIP) Director Luis Elizondo alluded to the existence of an online video depicting a triangular-shaped unidentified craft which was verified to be legitimate by military intelligence. Although Elizondo never specified which one out of the hundreds of available videos of triangular UFOs populating the internet he was referring to, online denizens quickly began embedding footage on social media to potential candidates - many culled out of the YouTube ecosystem. Earlier today, our friend Danny Silva from silvarecord.com made a compelling blog entry that may get us closer to identifying the intriguing UFO video in question.

Following a tip received from Dave Altman - a producer and UFO aficionado - Danny Silva learned that back in 2009, Bigelow Aerospace Advanced Space Studies (BAASS) was deeply involved in the investigation of a particular UFO sighting that occurred in Niagara Falls, a metropolis located in New York State. According to witnesses present during the sighting, a triangular craft of unknown origins appeared over the city in the evening hours and proceeded to hover silently much to the astonishment of dozens of citizens. The peculiar event, which caused a minor stir among the locals, was quickly reported to BAASS and a team of investigators were dispatched to the area.

BAASS, which was under contractual agreement with the Pentagon's Advanced Aerospace Weapon System Applications Program (AAWSAP) - the paranormal investigative outfit prior to the establishment of Elizondo's AATIP - is alleged to have received several videos purported to show in amazing detail the unidentified object that appeared over Niagara Falls from different vantage points. Below, we link to the unconfirmed but certainly tantalizing footage now under close scrutiny by our community courtesy of Danny Silva.