The Strange Case of the Orphan Rocket 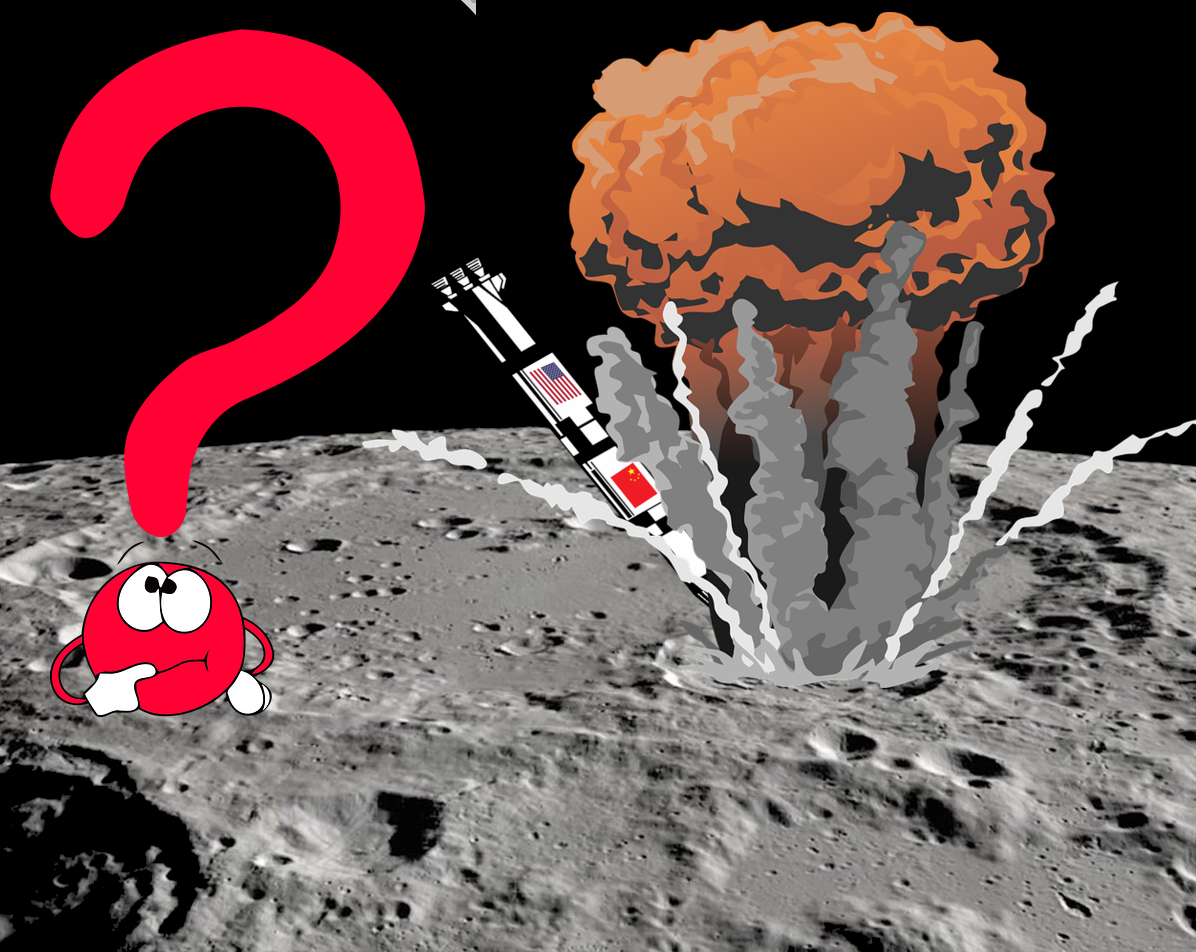 Image: NASA/ Pixabay​
A moon-bound, spent rocket booster is on a collision course with our natural satellite, but no nation on earth wants to claim the piece of space junk as their own. Originally, an independent amateur astronomer who enjoys tracking space debris as a hobby, identified the four-ton chunk of metal as part of SpaceX's Falcon 9 second stage rocket, which helped put into orbit the Deep Space Climate Observatory for the National Oceanic and Atmospheric Administration back in 2015. After plotting the trajectory of the space detritus using a software program of his own creation, Bill Gray confirmed that the booster was destined to crash on the far side of the moon on the morning of March 4.

The collision - estimated to leave behind an impact crater roughly 65 feet in diameter - will give scientists the opportunity to study what, if anything, lies beneath the powder-like blanket of regolith covering the moon's surface. As various satellites currently orbiting our nearest natural celestial body prepare to image the aftermath of the spectacular impact, here on Earth, a battle ensues over ownership of the rocket. After a careful examination of the relevant data, a NASA engineer stated that the booster's orbit did not match that of SpaceX's 2015 launch, but was instead calculated to be that of China's Chang’e-5 T1 spacecraft - which launched a year earlier in October 2014.

On Tuesday, the Chinese Foreign Ministry issued a communiqué categorically denying NASA's claims that the rocket belonged to the People's Republic. In the statement, China asserted that "Chang'e 5-T1's leftover had "safely entered the Earth's atmosphere and was completely incinerated."

"Most of the controversy and denials surrounding this wayward piece of rocketry can be attributed to growing international concerns over the proliferation of man-made space debris," space analysts say. As more nations and private industries fight for a piece of the ever-shrinking orbital real estate pie, "it is of the utmost importance that we don't increase the amount of trash over our heads, lest we find ourselves in the unfortunate position of having it rain down on us." 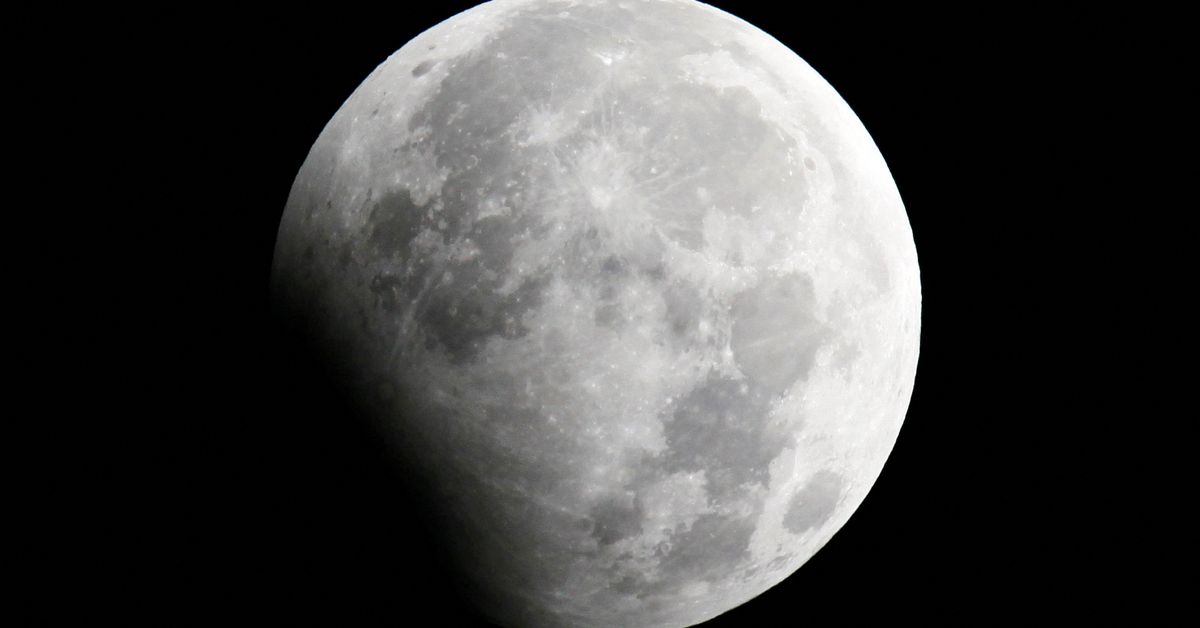 China's foreign ministry on Monday denied a U.S. report that a spent rocket booster forecast to crash on the far side of the moon next month was debris from a Chinese lunar mission in 2014. 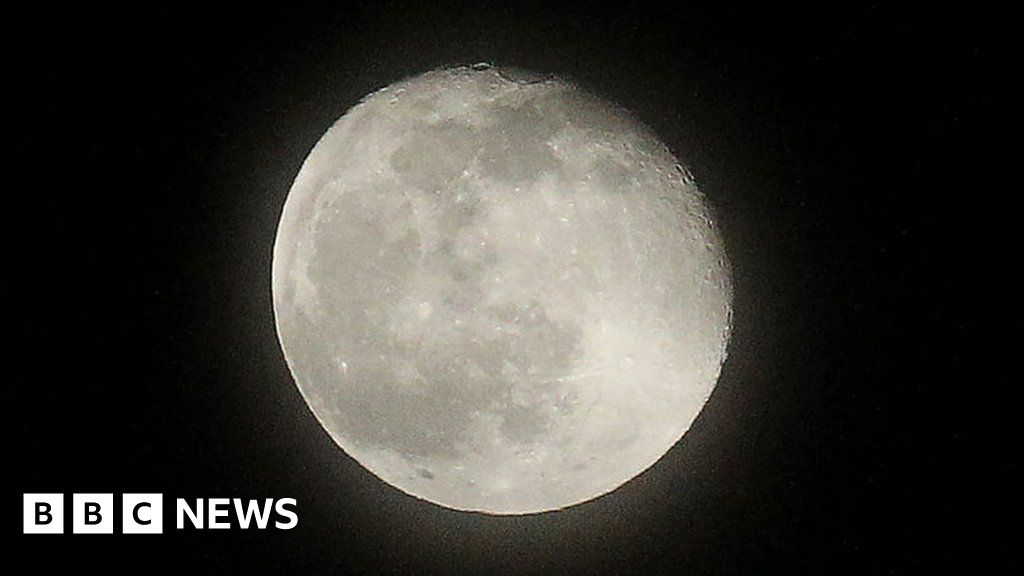 The Moon's far side should now have a new crater after being hit by a large chunk of space junk.
www.bbc.com

A Chinese Rocket Just Crashed Into The Moon. This New Video Shows You Exactly What Happened