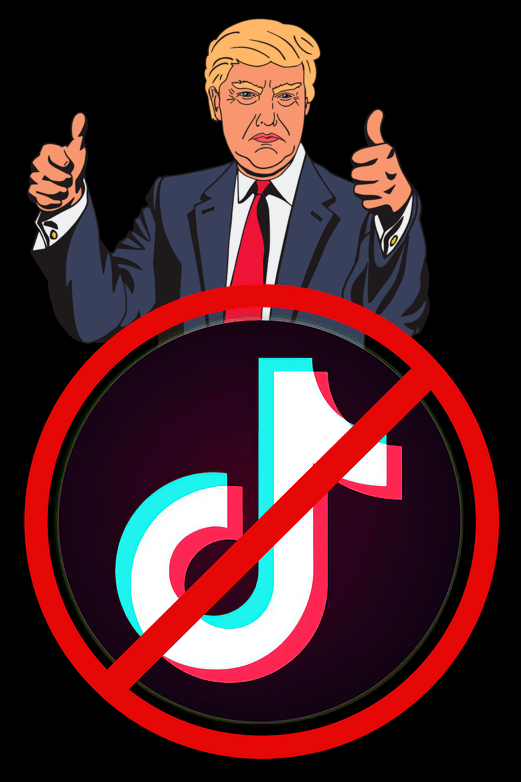 The popular video-sharing app will initiate litigation against The U.S. Administration for its recent executive order to permanently ban their services in the United States. The video platform is suspected of spying on its customers by gathering data from their phones that is not necessarily related to the app, and also of being a source of potential political misinformation.

These allegations prompted president Trump to sign two executive orders officially banning any U.S. transactions with the Chinese companies that own TikTok. While the White House has yet to comment on the lawsuit, a spokesman defended the president's decision citing that, "The Administration is committed to protecting the American people from all cyber related threats to critical infrastructure, public health and safety, and our economic and national security."

According to sources, TikTok sees this new action as yet another baseless attack purely based on "speculation and conjecture." The ByteDance owned company will file their case in a California federal court this coming Tuesday to argue the unconstitutionality of the administration's order.

The far-reaching consequences of this action will have detrimental effects for millions of users stateside. Customers will not be able to receive any more software updates for the app, and more than a thousand U.S.-based employees could see their wages frozen when the ban takes effect. Accompanying all these losses, any and all individuals or companies found breaking the ban, could face draconian penalties of up to $300,000 in fines and possible criminal prosecution.

Do you think this action is warranted, or is this another salvo in an ongoing economic and technological war with China? Post your thoughts below.
A

Let an international team of security experts examine it, and decide from that.
But of course like everything else, Trump and the US is above the rules that the rest of us have to abide by so the results deemed unfavourable to US politics would be ignored anyway.
Share:
Facebook Twitter Reddit Pinterest Tumblr WhatsApp Email Share Link
Top Bottom