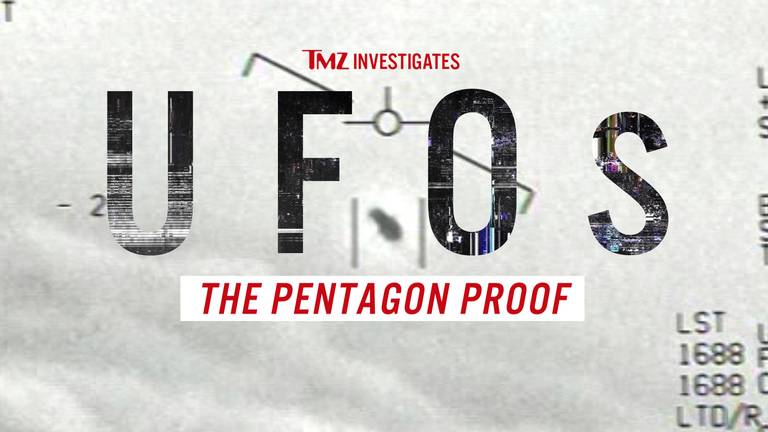 Image: Fox​
The popular online tabloid newspaper Thirthy-mile Zone (TMZ), will air a one-hour special dedicated to UFOs later today. Harvey Levin, TMZ's managing editor, has been making the rounds on national news promoting the investigative documentary that promises to deliver never-before-seen footage of UFOs taken from the deck of a US Navy vessel, as well as an exclusive deep dive with the personnel who witness it firsthand.

“The Pentagon’s report will be as important for what it doesn’t answer as what it does,” Levin said. “The show is a process of elimination of sorts, taking theories off the table and seeing what we’re left with will undoubtedly be pretty amazing.”
Click to expand...

In addition to the UFO video, the program will analyze the U.S. government's official response to UFO conversations by conducting interviews with senators, military pilots, a renowned Harvard scientist, former Pentagon officials, and the people directly responsible for putting pressure on the US Government to acknowledge the presence and reality of unidentified flying objects in our skies to the American people. 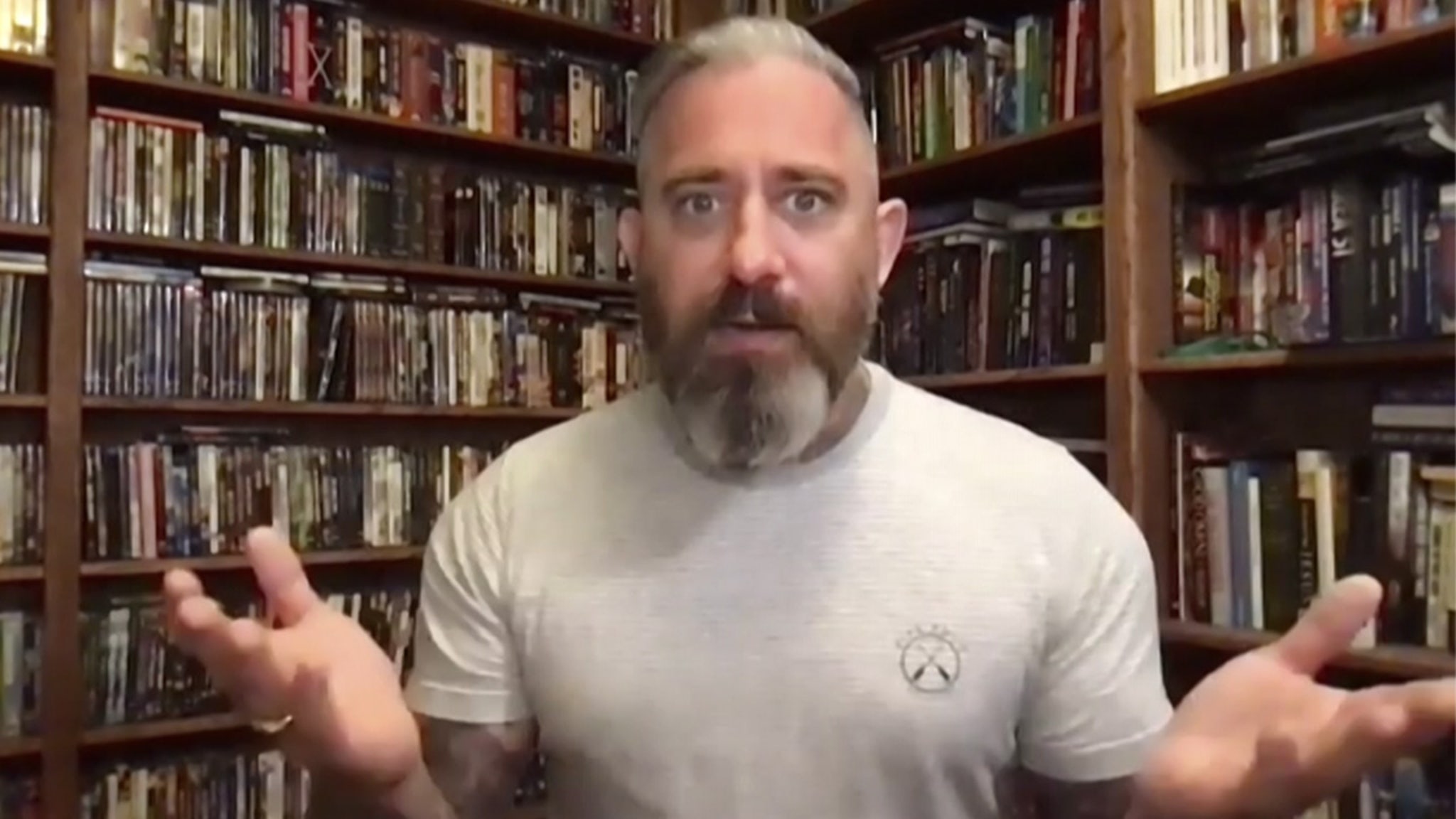 The Pentagon's UFO report didn't even scratch the surface ... at least according to a leading UFO filmmaker who has zero doubt Uncle Sam knows much, much more than it's letting on.