To Track a UFO 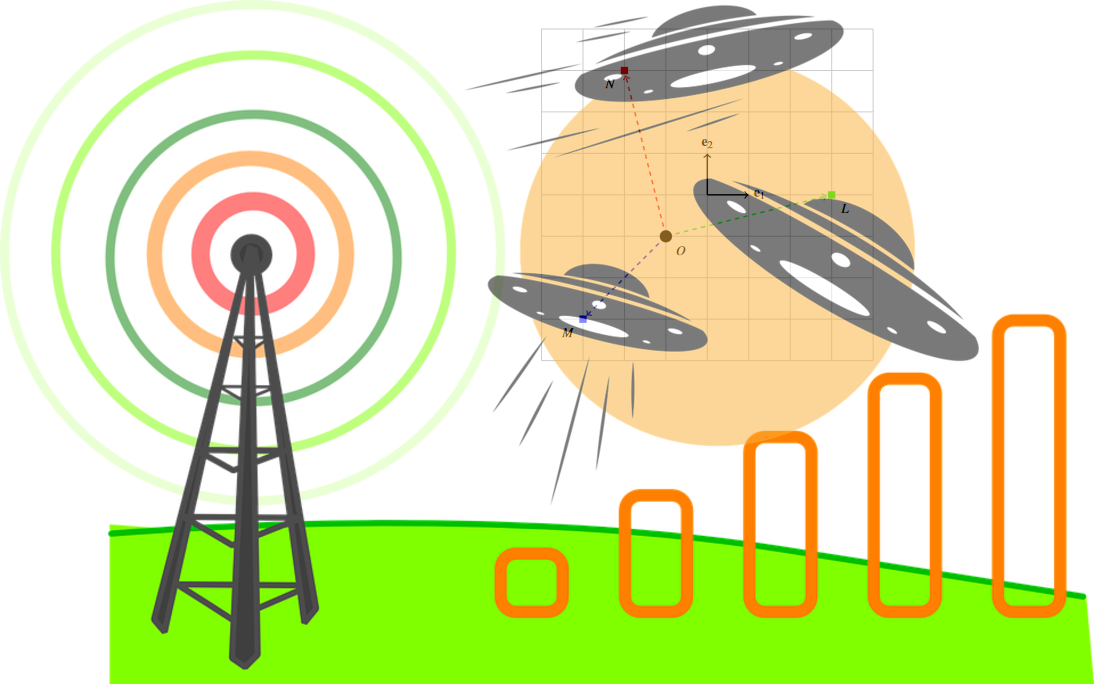 Image: Pixabay/ArXiv​
The current need for reliable UFO data is paramount to the advancement of a field often mired in spurious and hoaxed information. Nascent science groups interested in studying the UAP phenomenon with any rigor, will have to forgo - for the time being - the use of sophisticated military equipment and signals intelligence due to the government's excessive level of compartmentalization and secrecy. In lieu of the coveted Measurement and Signature Intelligence (MASINT) system, civilian scientists will have to resort to more accessible, low-cost methods of acquiring sufficient information about aerial phenomena that may confirm an extraterrestrial presence on our planet.

In a new paper uploaded to the ArXiv preprint by theoretical physicist Karl Svozi, the use of ubiquitous items such as mobile phones and radio transmitters/receivers is submitted for the consideration of the science community - and, they could prove to be invaluable tools in the arsenal of researchers looking to collect signals of bodies traversing the atmosphere in anomalous patterns.

Dr. Svozi proposes establishing a network of passive radar systems which utilize cellular base stations, or cell towers, as low-cost emitters coupled to a scalable array of mobile phones that could function as receivers. Additionally, an array of radio antennas transmitting signals at frequencies and amplitudes allowed for public use could greatly enhance the signal-to-noise ratio. Since the infrastructure for this passive radar system is already in place, it is only a question of tapping the resources and creating robust open-source software to crunch the abundance of data that these systems will collect.