You know when you get that drunk person at a party that acts like an ass. He is a dick head, rude, embarrassing, and has 100 other undesirable traits?
Well this is how most of the world views Trump. I find it bizarre that a rightfully proud powerful country such as the US, can have a moron of epic proportion as their head of state and not care. By any decent standards, you would not bring him home to meet your dog, let alone your loved ones. It seems to me that most of the world and half the US think he is an imbecile. Yet he is still your president. I respect that your country's proud heritage and I understand (to some degree) the importance you all place on your constitution. But come one, it was written in 1787!!! Has it not occurred to you that just maybe some bits are out of date?

I feel sad that your country as been put in this position, the division, the lies, the bullying. How many of your government have toresign, or be sacked, or retire before you oust this idiot. It reflects so badly on your country. It is sad that the once most powerful democratic country on earth has become the joke of the planet because of him.
You all deserve so much more.

Lets hope that he is at the least voted out, at best put in prison for what he has done before he sends us all back to the stone age with his ignorance.
Seriously, how do you trust a man that is arguably the most powerful man on earth but can be baited into a slanging fight on twitter?
Lets hope that sensible folks in our government can keep him away from the big red button.
M

Whether chaos or great energy, the turnover in Trump’s White House is certainly unprecedented.

By his 365th day as president, 34 percent of Trump’s most senior staffers had quit, switched roles or were forced out, according to a study by the Brookings Institution’s Katie Dunn Tenpas that tracked staffers with the help of a list compiled by National Journal. That statistic has now climbed to 43 percent.
That’s more than double every other administration since 1981, when National Journal began the list.
Dunn Tenpas found that Barack Obama had lost 9 percent of his most senior staffers by the end of his first year and George W. Bush 6 percent. Ronald Reagan set the previous record at 17 percent. 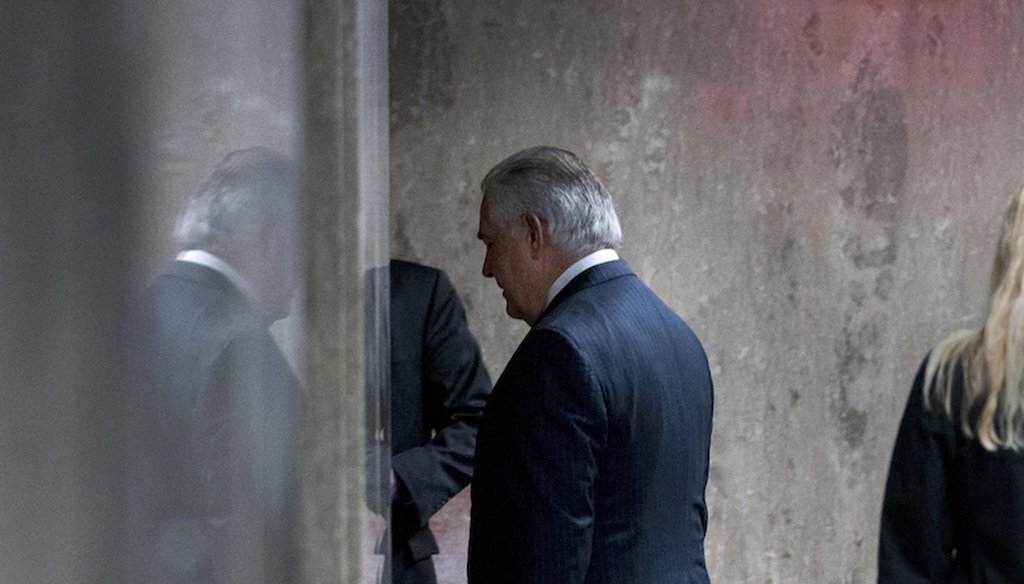 High turnover has become synonymous with President Donald Trump’s White House. Hope Hicks is on her way out as dir

Staff
I highly recommend this documentary:

The above video is not the full documentary. Look for it in your favorite streaming service.
D

The above video is not the full documentary. Look for it in your favorite streaming service.
Click to expand...

What does Russia gain from a Trump presidency. Trump is slowly dismantling years of co-operation with many countries, he is causing instability in his own government. There was a couple of inferences there that support the idea that Russia did play a part in his election victory.
But why? What is the gain?

Staff
You need to watch the docu to get the full picture. It's very good and you'll learn a lot about how Russian foreign politics work in regards to the U.S administration.
D

Bugger, I subscribe to Netflix and Stan but it does not seem to be available at this time here in Australia.
Couldn't see it on youtube either

Well I just watched my first State of the Union address.
What a load of Bollix.
I was embarrassed on your behalf.
Utter ignorance of the rest of the planet.
The US is a great country, I agree, but hell.
That was just plain embarrassing.
How can anyone be so oblivious to the rest of the planet.
I thought OZ Pollys were full of shit.
He actually glamorized his new arms race like it is a good thing.
Like he was funding health care...but with Nukes!!
I remember the first arms race and there was nothing nice about it.
Share:
Facebook Twitter Reddit Pinterest Tumblr WhatsApp Email Share Link
Top Bottom