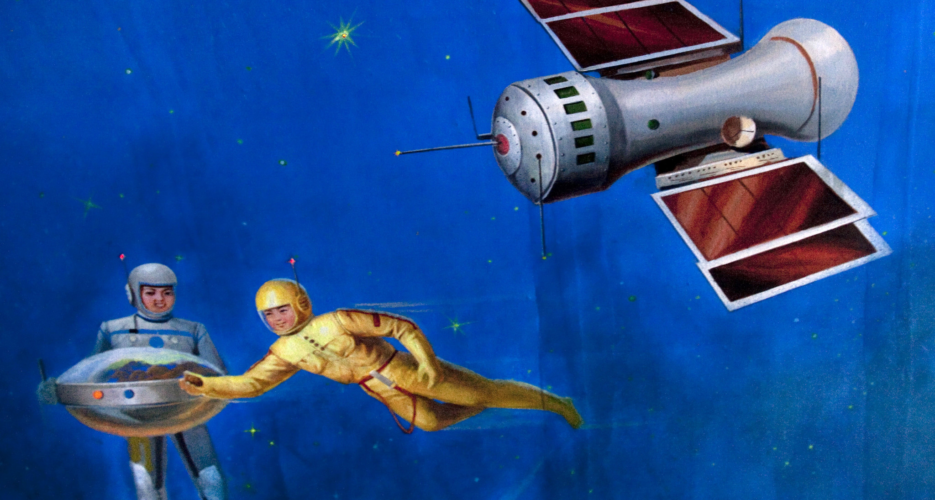 Image: Eric Lafforgue​
If you ever wondered what North Koreans think about the whole UFO phenomenon, wonder no more. We just got a glimpse into the state of ufology in the Hermit Kingdom thanks to Hyun-seung Lee, a defector who fled the country in 2014. North Korea News, a website covering the latest events occurring in the Democratic People's Republic, is running a series of interviews with former citizens of the impoverished country trying to get a clear, unfiltered version of life and popular culture under the oppressive dictatorship of Kim Jong-un.

Mr. Hyun-seung Lee, who is now living with his sister in the United States, paints a grim picture of the cultural life of North Korea, which according to him, is almost non-existent, largely in part to a state-run information embargo in the country's media outlets. When it comes to the subject of UFOs in particular, Lee says that "very few people in North Korea are interested in UFOs. For starters, there isn’t a whole lot of information on the subject in the country. North Korean TV has occasionally screened foreign science documentaries containing UFO stories, but overall North Koreans cannot get their hands on books or films about unidentified objects from outer space."

Although it may seen surprising to those living in the free world, North Korea is but a minute example of the millions of people around the world who don't have the luxury of thinking about UFOs or even care about the subject. "Most North Koreans spend morning to night concerned with how they can trade on the market to scrape by amid government-enforced compulsory labor. When do they have time to take an interest in extraterrestrials?

These sobering statements by Mr. Lee afforded us a look into the sad reality of a populace whose only concern in life is to survive another day, UFOs flying about notwithstanding. Read the whole interview below. 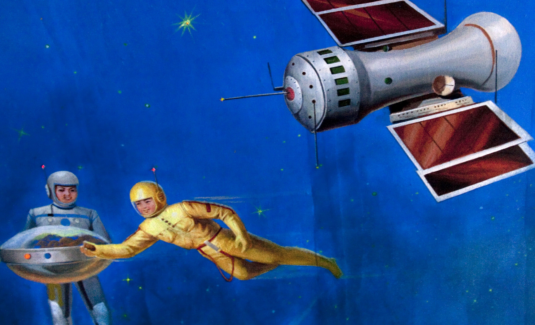 “Ask a North Korean” is an NK News series featuring interviews with North Korean defectors, most of whom left the DPRK within the last few years. Readers may submit their questions for defectors by emailing [email protected] and including their first name and city of residence. Today’s question is...