US-China on the Brink of War 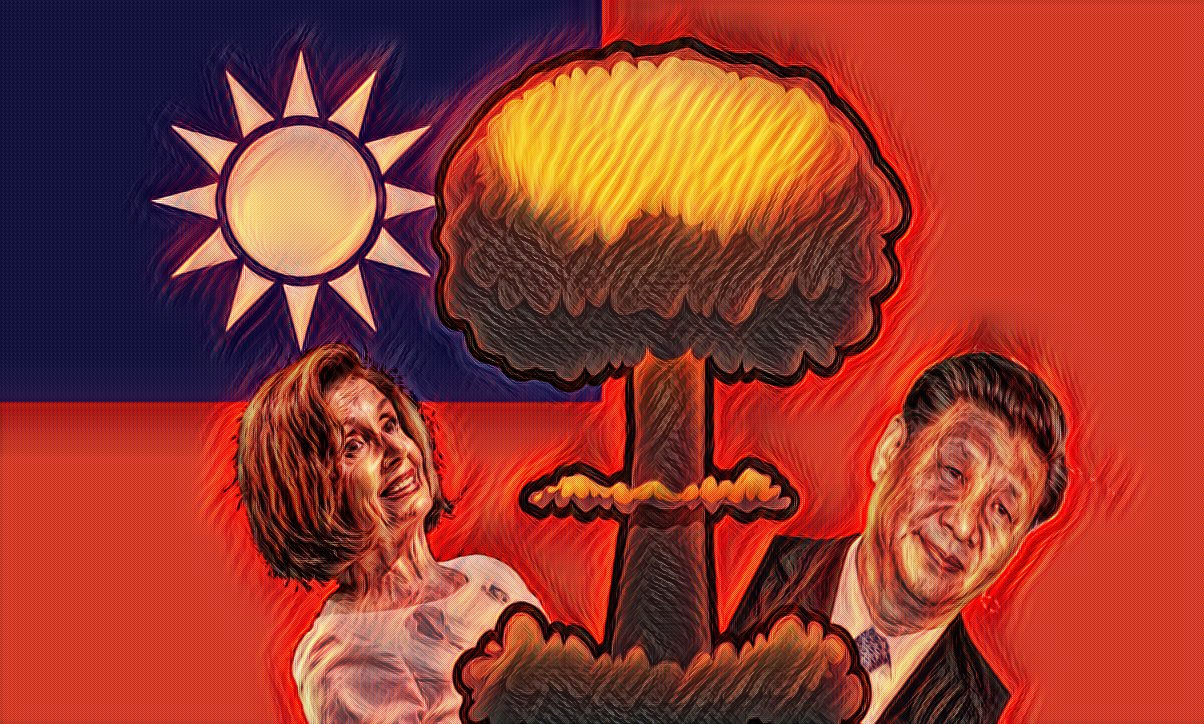 Image: Commons/Pixabay​
The Chinese government is livid about the recent visit of Speaker Nancy Pelosi to Taiwan, a hotly-contested self-governed island nation China is planning to fully occupy and integrate into the mainland in the not-so-distant future. According to the "People’s Daily," the official media outlet of the ruling Communist Party, the United States lacks integrity and bears full responsibility for allowing such a provocative trip to happen. Pelosi, who is one of the highest-ranking US government officials to visit Taiwan in several decades, justified her trip by calling China an "autocracy" hellbent on undermining democracy.

The war of words between the two superpowers is now transitioning into very dangerous military displays that could potentially spark a global conflict. Shortly after Pelosi's landing in Taipei, the Chinese backlash was felt in the form of ramped-up economic sanctions against the sovereign island nation and new provocative military drills near Taiwan's territorial waters. For its part, the US has increased its level of military readiness and is planning to test intercontinental ballistic missiles as a show of force and deterrent to warn Beijing to think twice before taking this growing conflict to the brink.
Share:
Facebook Twitter Reddit Pinterest Tumblr WhatsApp Email Share Link
Top Bottom