US Navy to Salvage Downed F-35 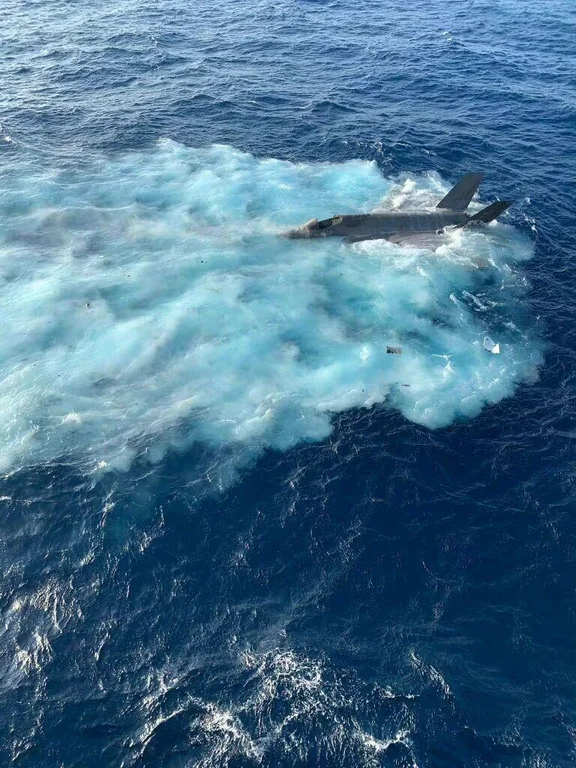 Image: US Navy​
Recovery efforts are underway to salvage an F-35C Lightning II jet fighter after it crash-landed on the deck of the aircraft carrier Carl Vinson and bounced right into the water while conducting maneuvers in the South China Sea. The unfortunate incident occurred on January 24 during routine training operations. Reports indicate that up to seven Navy crew members sustained moderate injuries during the incident and that the aviator had to be hoisted from the water by the carrier's helicopter after ejecting from the doomed aircraft seconds before the crash. A substantial debris field was visible throughout the deck of the ship and severe damage to the onboard landing equipment was reported.

Within minutes of the accident, carrier personnel were quickly mobilized to assess the damage and conduct emergency repairs and clean-up operations to allow the rest of the squadron to safely land back on deck. "Within 30 to 45 minutes, we were ready to receive aircraft," a Navy official declared. The mission now turns to the recovery of the sunken airplane. Because the location of the crash is a hotly contested part of the world, the Navy is deploying its sophisticated deep diving autonomous underwater system to scan the ocean floor for wreckage. A crash of this magnitude - aviation experts explain - could spark a recovery race involving adversaries as well as allies - all wanting to grab some of the jet's sophisticated systems in order to reverse engineer its technology. "It is imperative that we get to it first," a defense analyst stated. See the dramatic video of the crash below. 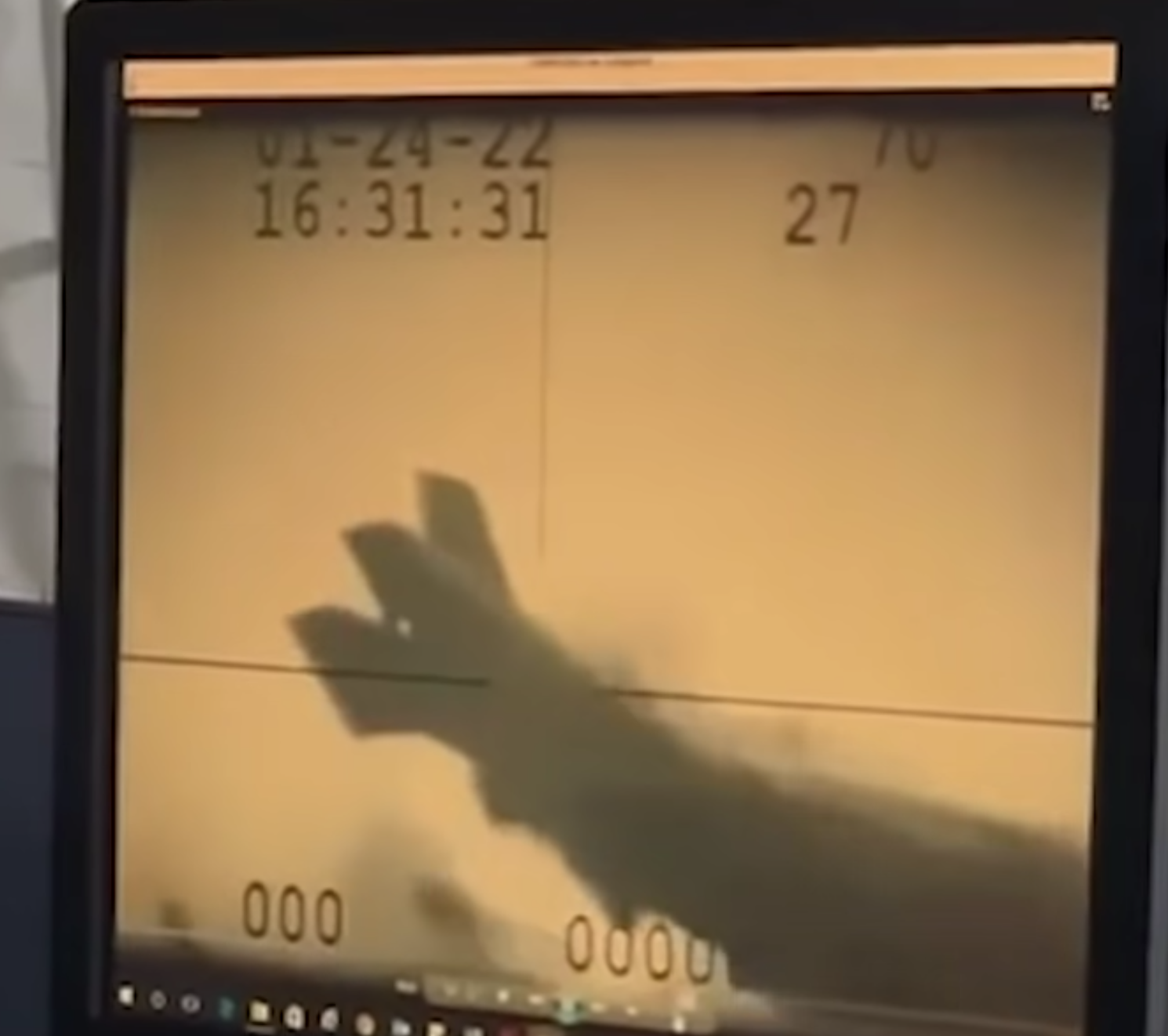 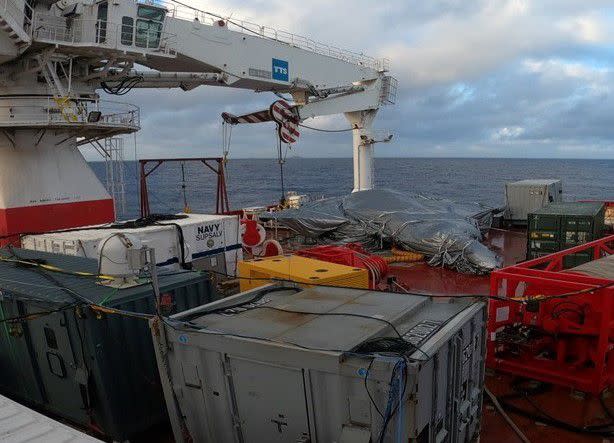 The aircraft is headed to a “nearby military installation” for the ongoing investigation into the incident.