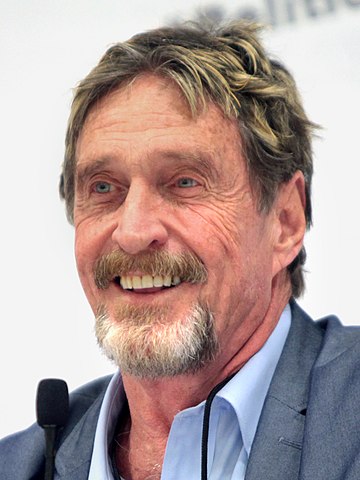 Image: Commons​
The eccentric British-American software developer and entrepreneur, was found dead inside a Spanish prison cell where he was being held by the country's authorities pending an extradition request from the US.

McAfee, who was wanted in the US on alleged charges of tax evasion, money laundering, and cryptocurrency fraud, died of an apparent suicide on Wednesday afternoon.

Sources close to McAfee say he predicted this would happen to him and he wanted the public to know he would never take his own life.

Spanish authorities arrested McAfee in October of last year after a US court indicted him in absentia with multiple financial crimes, all denounced by McAfee as "politically motivated."
D

He was one crazy arse mofo.
His tale ius as wierd as it was sordid.

Staff
I wonder who gets all his dough now. I think he was married. 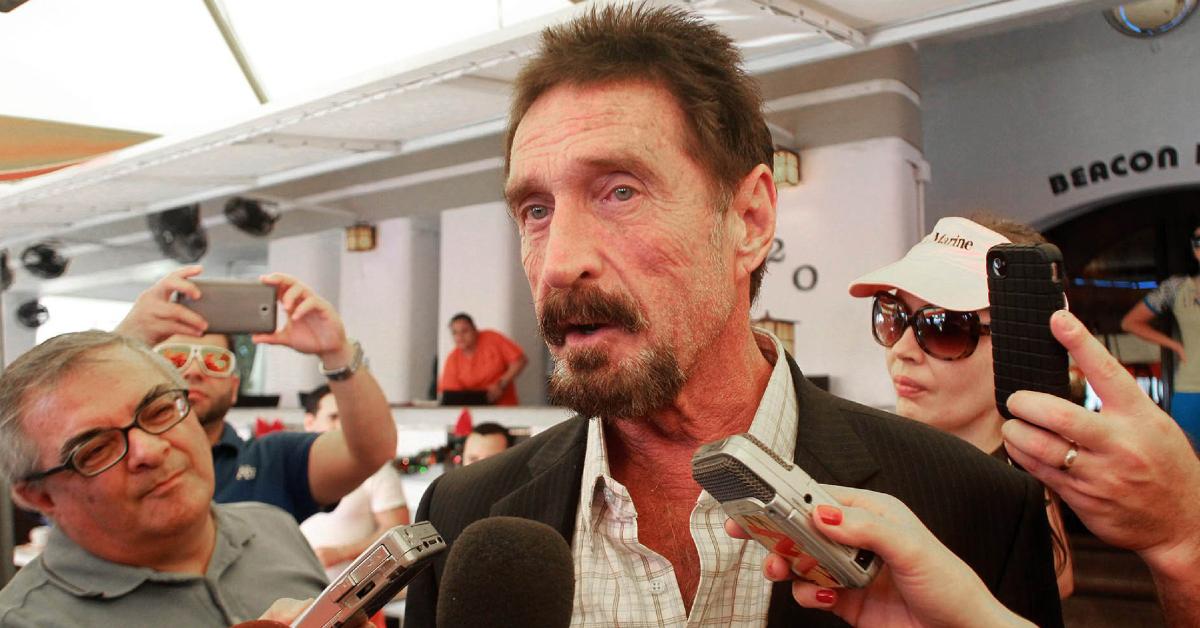 LETA said:
I wonder who gets all his dough now. I think he was married.
Click to expand...