Staff
Ot at least that what residents in the Aegean coastal city of Izimir thought when they heard a loud explosion caused by an alleged meteor. According to eyewitnesses, the sky was suddenly illuminated by a bright green object racing through the sky that minutes later reportedly crashed to earth.

Although the nature and origin of the celestial body is yet to be confirmed, authorities are rushing to the scene of the alleged crash just in case the UFO turns out to be an alien craft or a downed satellite.
D

Sweet. I wish something cool. Would crash land for me to investigate. 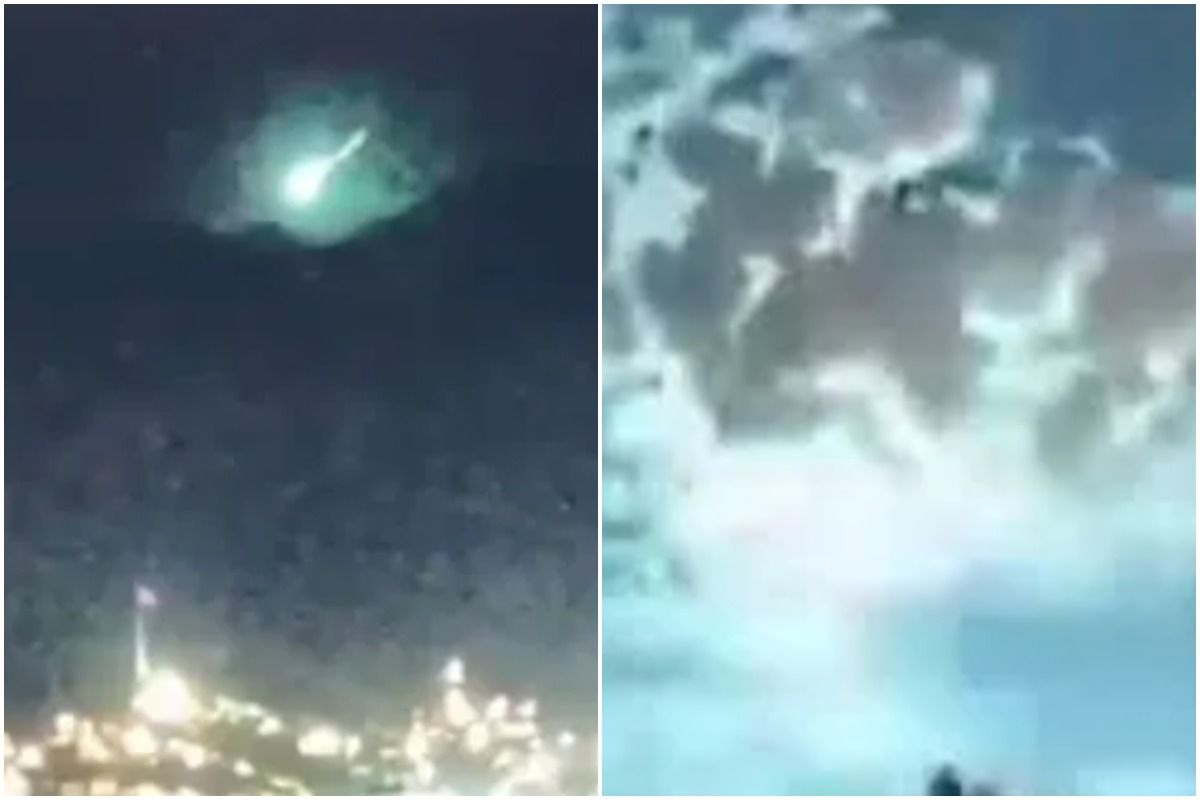 The bizarre event which has shocked residents, has given rise to speculations of the object being a falling satellite or an Unidentified flying object (UFO).