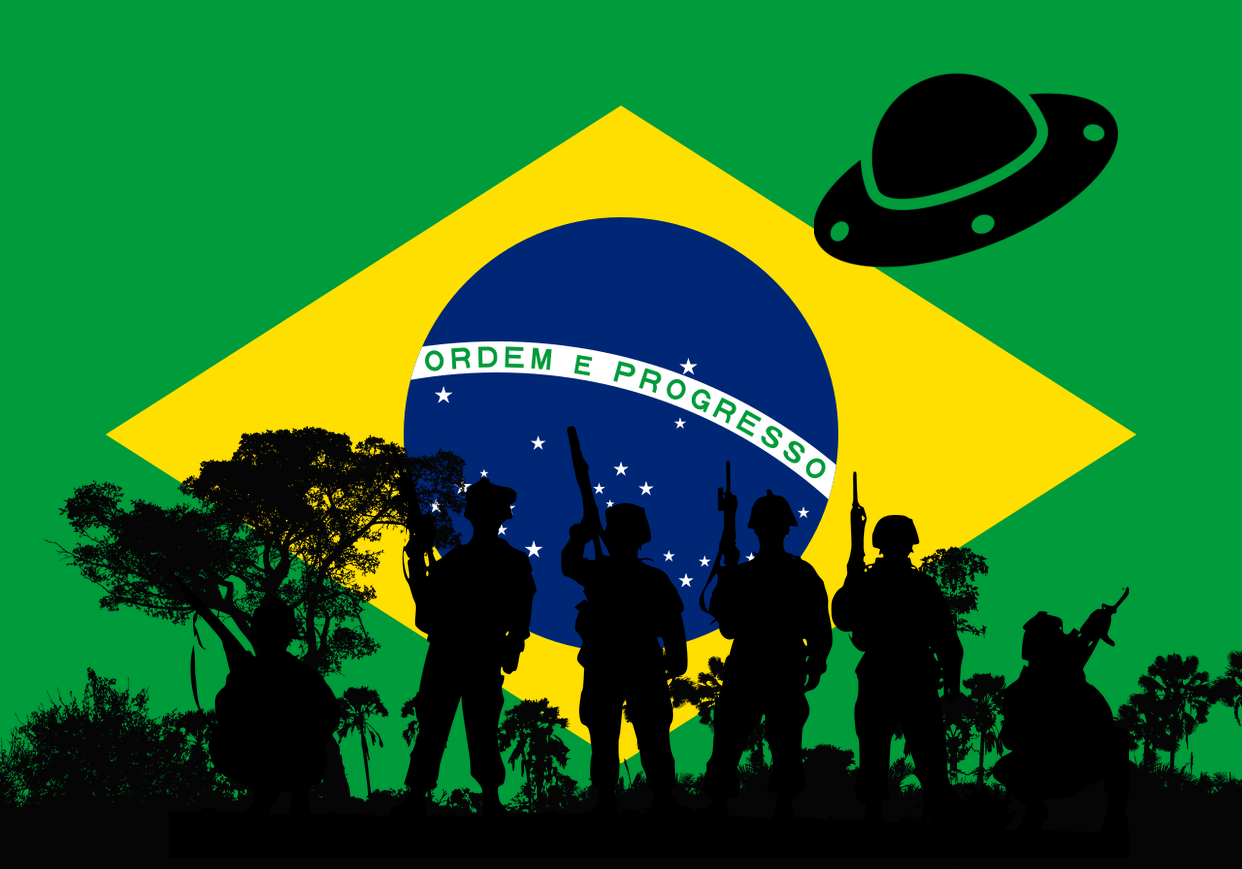 Image: Commons/Pixabay​
In the late evening hours of June 13th, the tranquility of the small city of Caieiras, Brazil, was shaken by a loud explosion in the sky. According to local residents, a huge airborne light was seen falling into a nearby wooded area, prompting many to wonder whether an airplane had crashed. The following morning, on June 14th, reports started coming in of strange tall humanoids walking about and a strong military presence in the area.

Soon, the whole region found itself embroiled in a tumult as residents took to social media to relay what they've heard and witnessed. "There were firefighters everywhere and a military convoy," said one resident of the rural municipality. "Many windows were shattered by the loud bang and many thought a meteorite recovery operation was underway," added another perplexed witness to the event.

As the drama unfolded, things got even weirder. Reportedly, an army unit wearing strange uniforms with odd-looking insignias was spotted in the alleged crash zone conducting what many are now calling a "capture and retrieval operation." The alleged tall, extraterrestrial-looking beings were also sighted trying to escape from someone or something as the special forces unit combed through the area.

There were also some weird reports of weird, tall “people” walking around the city. One such report came from a group of friends who were close to the incident and they saw two humanoid beings as if they were trying to escape from someone. The first was of medium height and a strange tattoo on his arm, the other was about 2 meters tall and looked like he was trying to defend the other with a gray cloak. What happened next, there were soldiers running after the two, with what looked like a bat or a red lantern that would light up all around.
Click to expand...

For its part, the Brazilian government is denying that such an event ever occurred, and local authorities have gone on the record confirming that nothing out of the ordinary took place on those dates:

In response to the request made through an electronic message of June 20, 2022, the Southeast Military Command informs that on June 14, 2022, the Brazilian Army did not carry out any military operation in the city of Caieiras. In addition, the Army is not aware of any occurrence in the region involving an aircraft crash or similar (SP).
Click to expand...

Confounded by such steadfast denials of what they witnessed with their own eyes, residents are decrying what they consider to be yet another official cover-up reminiscent of the 1996 Varginha incident. Was the Caieiras crash landing real, or just a clever hoax designed to attract tourism to the area. Only time will tell. 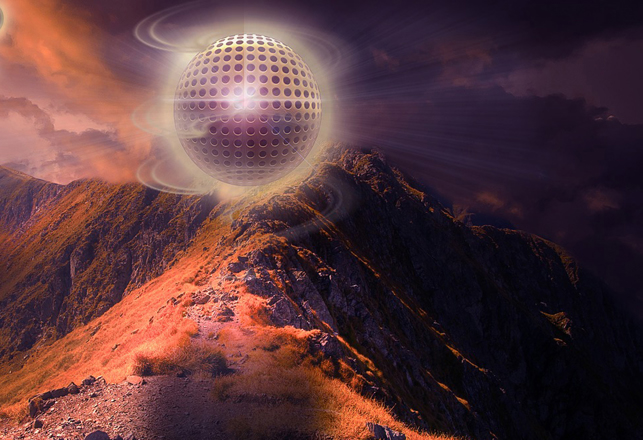 UFOs and Aliens Reported in Caieiras in Brazil by Many Witnesses

Some unusual and somewhat troubling events reportedly occurred in a small city in Brazil in mid-June of 2022. Residents of