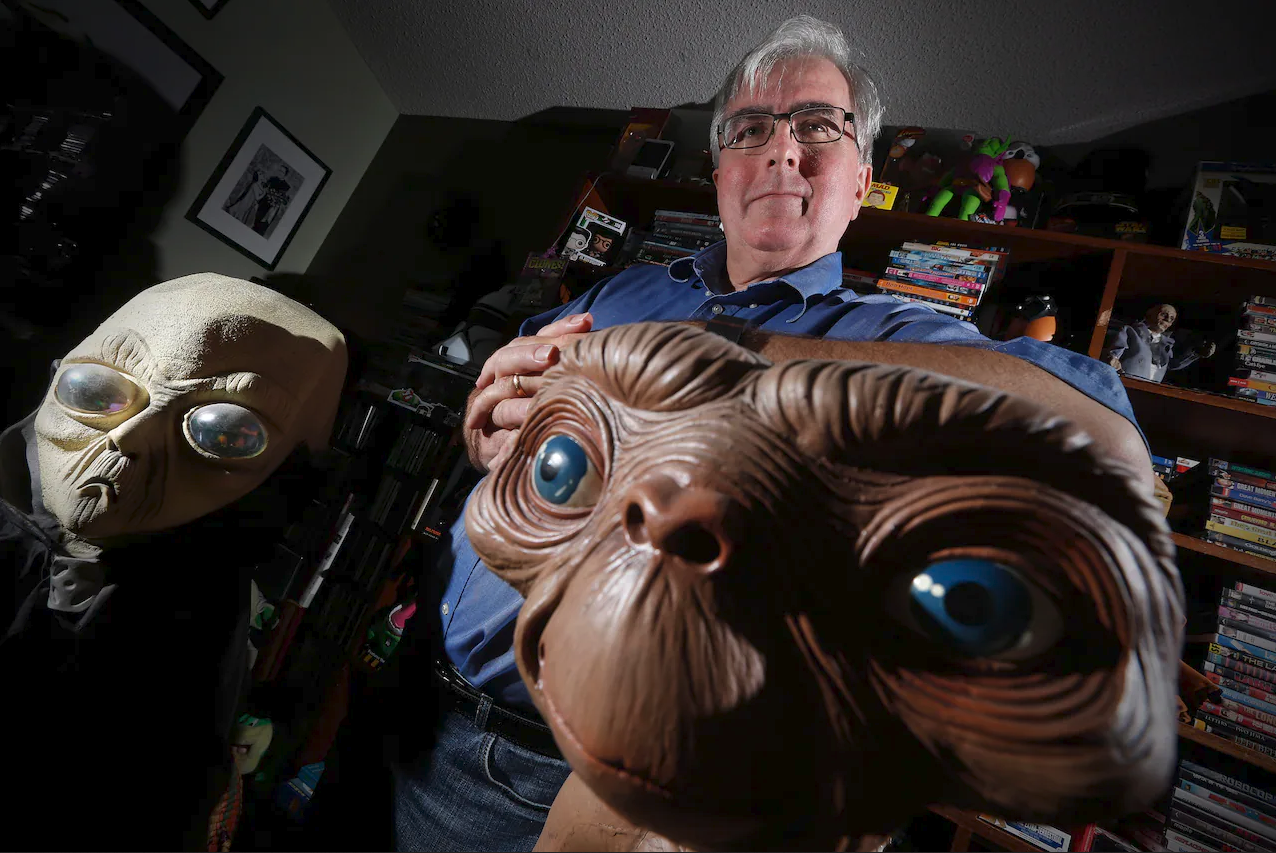 Image: Canadian Press/John Woods​
Historically, the Canadian government has been pretty tight-lipped about the topic. Judging by the amount of UFO news originating from our neighbor to the north, one could not be faulted for thinking aliens simply aren't interested in anything above the 49th parallel. While a not-so-silent disclosure revolution was occurring in Washington, D.C. courtesy of Luis Elizondo and his band of former military and government insiders, Canadian mainstream media outlets kept their aloof and buttoned-down approach to the subject. Happy to report on the latest UAP developments happening in the States, Canuck journalists pounced on any reliable U.S. source for up-to-date UFO soundbites without stirring the pot in their own frigid backyard.

Witnessing a paradigm shift in the making, Canadians partial to all things "Woo" turned to their government in the hopes of coaxing a smidgen of UFO information from official institutions, only to find disappointment at the end of a "No records found" letter. Canada's Access to Information Act office, arguably a more stonewalling institution than its American counterpart, kept the population of the Great White North on a moderate-to-severe starvation diet of anything "unidentified," unless your name was Chris Rutkowski. The story of Mr. Rutkowski, and how he found himself in the privileged position of becoming the Canadian government's only civilian recipient of a wealth of classified UFO files thanks to a fortuitous arrangement, is detailed in the link below. 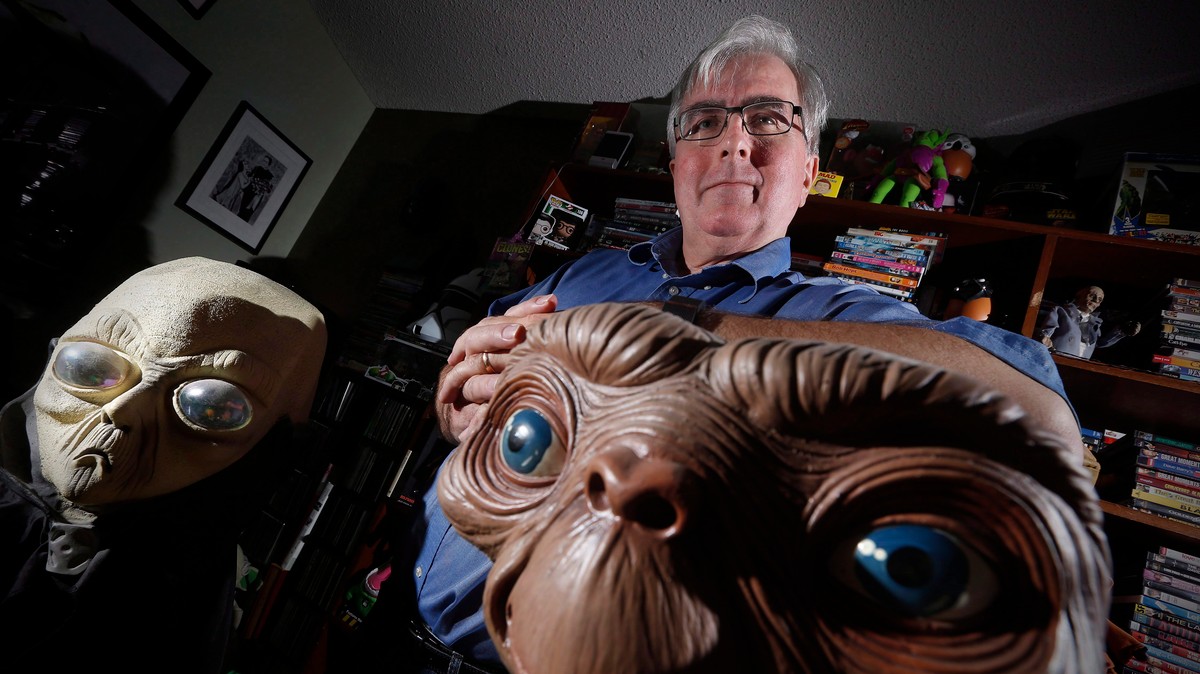 According to UFO procedures obtained by VICE World News, Canada’s military refers reports of UFO sightings to a private company... and a civilian UFO researcher in Manitoba. 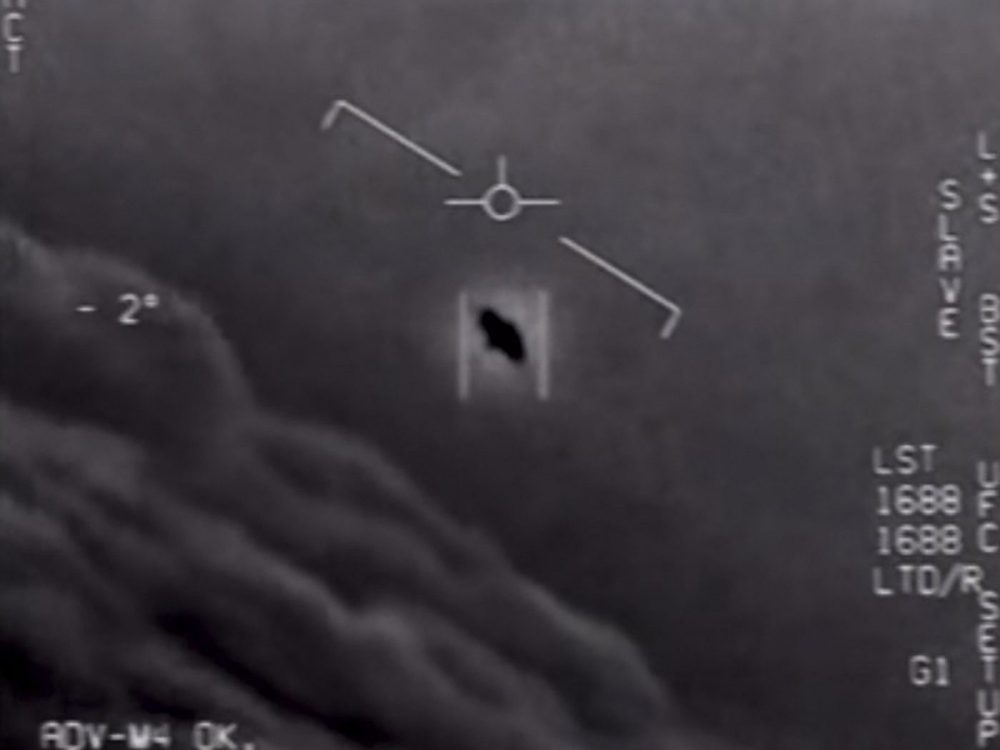 Is the Canadian government covering up sightings of UFOs?