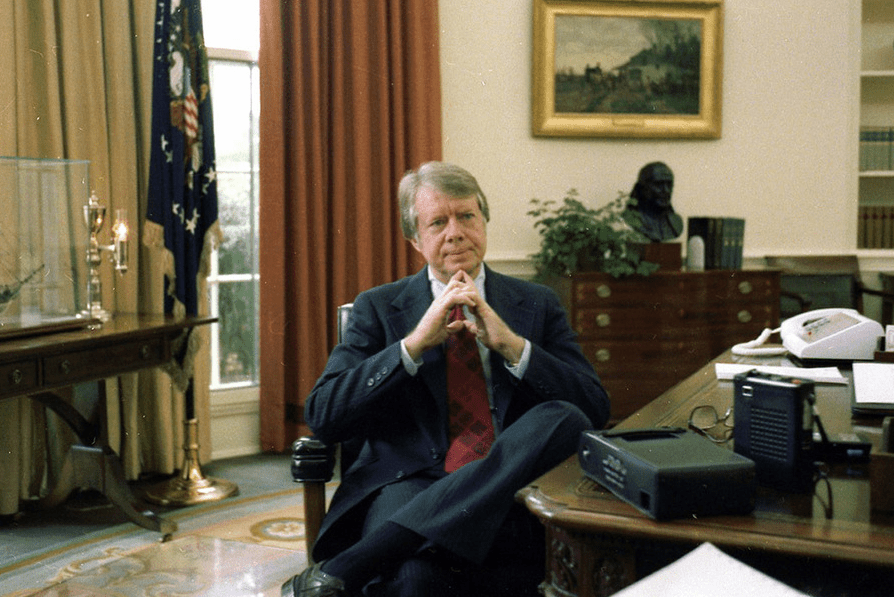 Image: Creative Commons (CC)
​
In 1960, The Brookings Institution, a Washington-based think tank, conducted a study on the societal ramifications of the nascent U.S. space program and the eventual discovery of extraterrestrial life. In one of its findings, the study questioned the ability of the public to handle the news that we may not alone in the universe. This proclamation by such an authoritative source, made the US Government even more apprehensive about sharing any information with the people relating to the increasing UFO/ET presence on Earth:

Since intelligent life might be discovered at any time via the radio telescope research presently under way…. the consequences of such a discovery are presently unpredictable because of our limited knowledge or behavior under even an approximation of such dramatic circumstances. 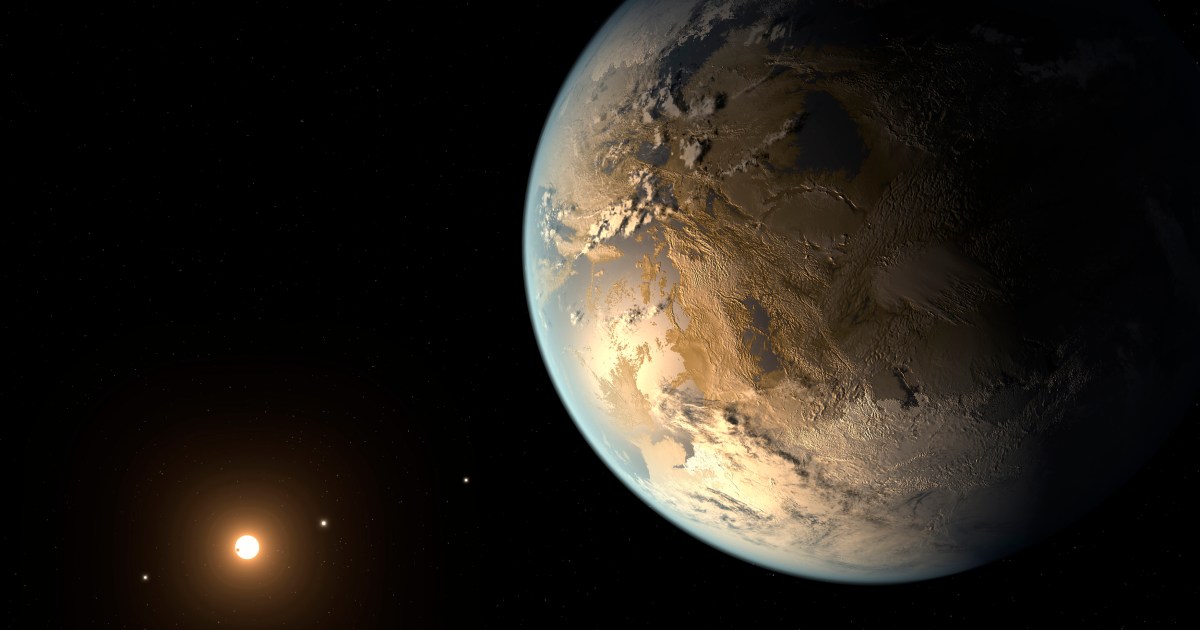 Communications, Technology, and Extraterrestrial Life: The Advice Brookings Gave NASA about the Space Program in 1960

In December 1960 a team of Brookings researchers issued a report to NASA's Committee on Long-Range Studies titled "Proposed Studies on the Implications of Peaceful Space Activities for Human Affairs."

By the late '70s, the newly-appointed U.S. President Jimmy Carter, who ran his campaign on the promise of releasing any UFO information being withheld from the American people, instructed the C.I.A to disclose all documents pertaining to the subject. The request was denied. By this time, the machinery of UFO secrecy, a direct consequence of the pivotal Brookings report, had taken such strong hold in the intelligence community, that even presidents were apparently denied their constitutional right to declassify and release UFO records to the public.

Notwithstanding the UFO embargo perpetrated by the intelligence community on the population at large, sitting US presidents did have sufficient clearance to receive secret detailed information on the alien-UFO enigma. And the person responsible for giving POTUS the skinny on all UFO activities, was an alleged C.I.A insider known as "The Caretaker." This mysterious personage, who some say was part of the infamous MJ-12 organization, reportedly gave President Carter a UFO briefing so disturbing, that later that day Cater was seen by a White House staff member "sobbing with his head in his hands."

In June 1977, a presidential aide who was “very, very close to Carter” walked into the Oval Office following a briefing that the aide knew had concerned the topic of UFOs. Carter was sobbing, with his head in his hands, nearly on his desk. Although the aide did not learn the precise reasons for Carter’s emotional state, he said that a few of Carter’s phrases made it clear he was deeply upset about the topic.