Dreamland Through the GoPro Glass 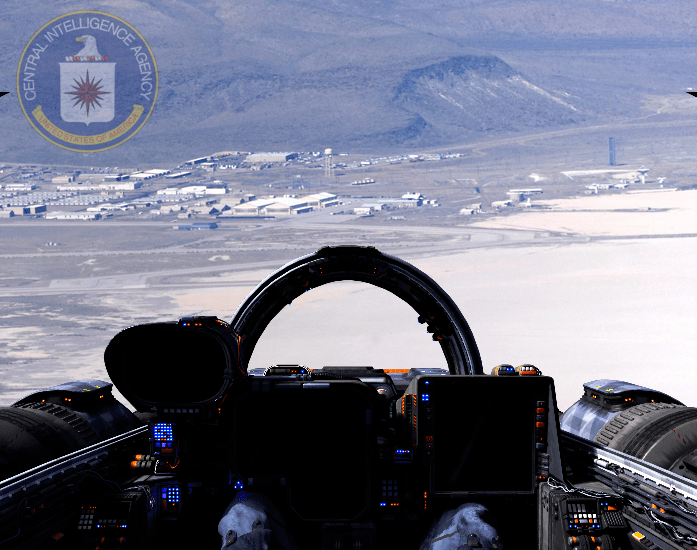 Area 51 is probably one of the most secretive places on earth. An elaborate military industrial complex sitting on top of what used to be a profitable Silver mine. What comes out of it nowadays, however, is anyone's guess. The U.S Government's official position is that the USAF base is "an open training range", and unofficially, supports a covert Central Intelligence Agency program tasked with the development and testing of advanced weapons systems.

Often described as a breakaway country, Area 51 is ruled by secrecy and probably by its own constitution and bill of rights. The 23 by 25 miles "Groom box," a name given for the base's proximity to Groom Lake, seems to be impervious to any attempts at scrutiny - legal or otherwise.

Surrounded by natural deterrents, access to the actual complex is almost an insurmountable undertaking for the common man. But if you are Gabriel Zeifman, it ain't no thing. Zeifman, an accomplished pilot and air traffic controller, is known for frequently pushing the boundaries set by "The Man" by flying close to the base's restricted airspace. Armed with a small plane and a handful of GoPro cameras, Gabriel recently took to the sky to bring us stunning footage of the facility.