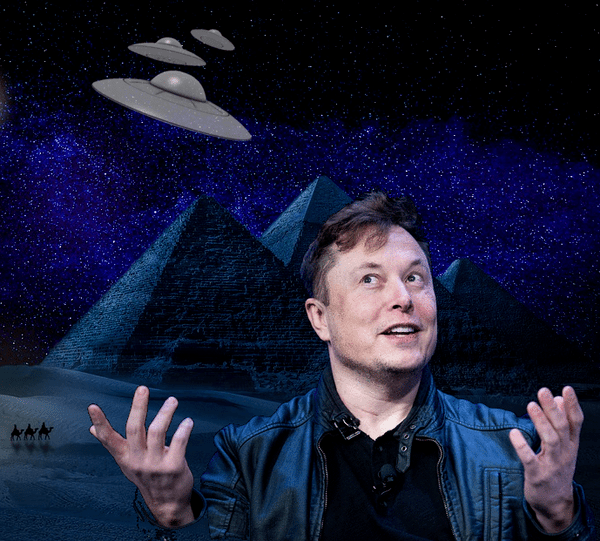 On 30 July, famous entrepreneur, Elon Musk, took to social media with one of his famous one-liners claiming that the pyramids were "built by aliens." The tweet caused angry ripples in the fabric of higher academia, which immediately counter-argued the statement by challenging Elon to visit Egypt and see for himself the handiwork of its men of antiquity.

Image: Elon Musk via Twitter
​
Zahi Hawass, an archaeologist and former antiquities minister of Egypt, described the tweet as “completely hallucination.” Hawass, who used to be a frequent guest on Coast to Coast AM, is renowned for his intransigence towards any alternative narrative about the origin of the ancient monuments.

After an avalanche of outraged replies inundated his feed, Elon continued his provocative musings adding that Ramesses II was also of alien origin:

Image: Elon Musk via Twitter
​
This caused Rania Al-Mashat, Egypt's Minister of International Co-operation, to extend a formal invitation to Musk to visit the country:

Image: Rania Al mashat via Twitter
​
Wut do you guys make of this tweet? Do you believe Elon really thinks the pyramids were constructed by aliens, or is this just another one of his usual trolls?
D

Who would know. There are still many questions around the Pyramids. I have had many a battle over the decades about this one. While it can be argued that the bulk of the manpower came from the locals, that is pretty clear. As far as I am aware the actual method is still unknown, the internal winding passage has merit, so does the long ramp.
There are 2.3 Million stones in the great Pyramid.
If you make a couple of arguable assumptions,
If you assume 1 stone laid every hour, for 12 hours a day 7 days a week that is 21 years,
That is not allowing for mishaps, moving the ramp (if that is how they did it that is a massive job in itself), design changes, equipment breakdowns, stuff ups.
That is one pyramid!!
Then you have the supply chain, they say the stones were shipped from a quarry miles away by boat.
Can you mine, cut prepare cart, load and transport 1 brick per hour, 12 hours a day for 21 years non stop. How many bricks per boat? 1, 2? was there a steady train of boats up and down the Nile dropping off bricks and heading back.
What about the bricks from other quarry's...
See where I am going with this. While it has been established that the ancient egyptians were either in part or the total work force, it has never been established exactly how it was achieved logistically.

And that is just one Pyramid.
There are too many unknowns still. And given I doubt we could reproduce it now using modern methods, we would have no hope using anything but massive cranes and trucks. I still can''t rule out Alien intervention, guidance or assistance.

Staff
All excellent points, Dundee. Either the ancients had some architectual knowledge that was lost in time, or they had help from a more advanced civilization :-0
A

Aliens built the pyramids? Well I guess that means the moon is not made of green cheese.
D

Alien Origins said:
Aliens built the pyramids? Well I guess that means the moon is not made of green cheese.
Click to expand...

Why are you here ? You never make a positive contribution. You just act like an ass. Whats the point?
If this is how you act on aorum it is not hard to see why Q banned you.
There is a pattern forming for all to see.
A

OK so you think that aliens built the pyramids? You think ancient civilizations were so damn stupid that they could not build the pyramids? Did aliens build cars? What about that computer your own? Did they build that? Where's the evidence that aliens built anything on Earth? You get all god damn high and mighty and pull the fucking self righteousness card every time some one disagrees with you....
A 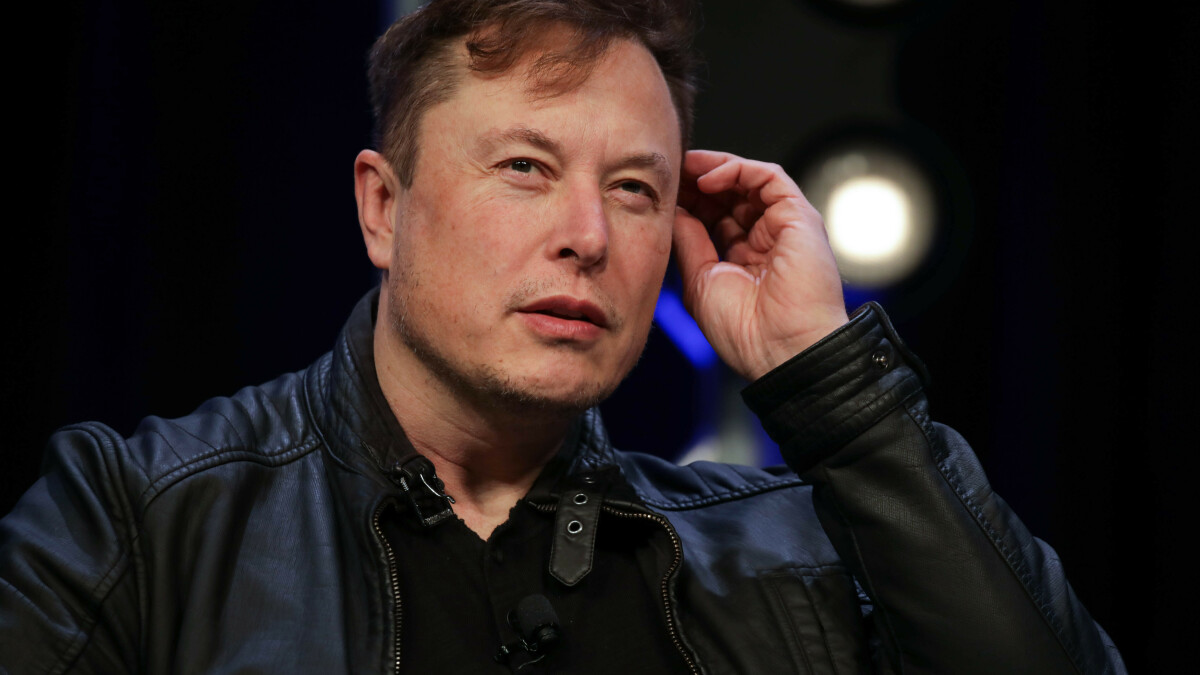 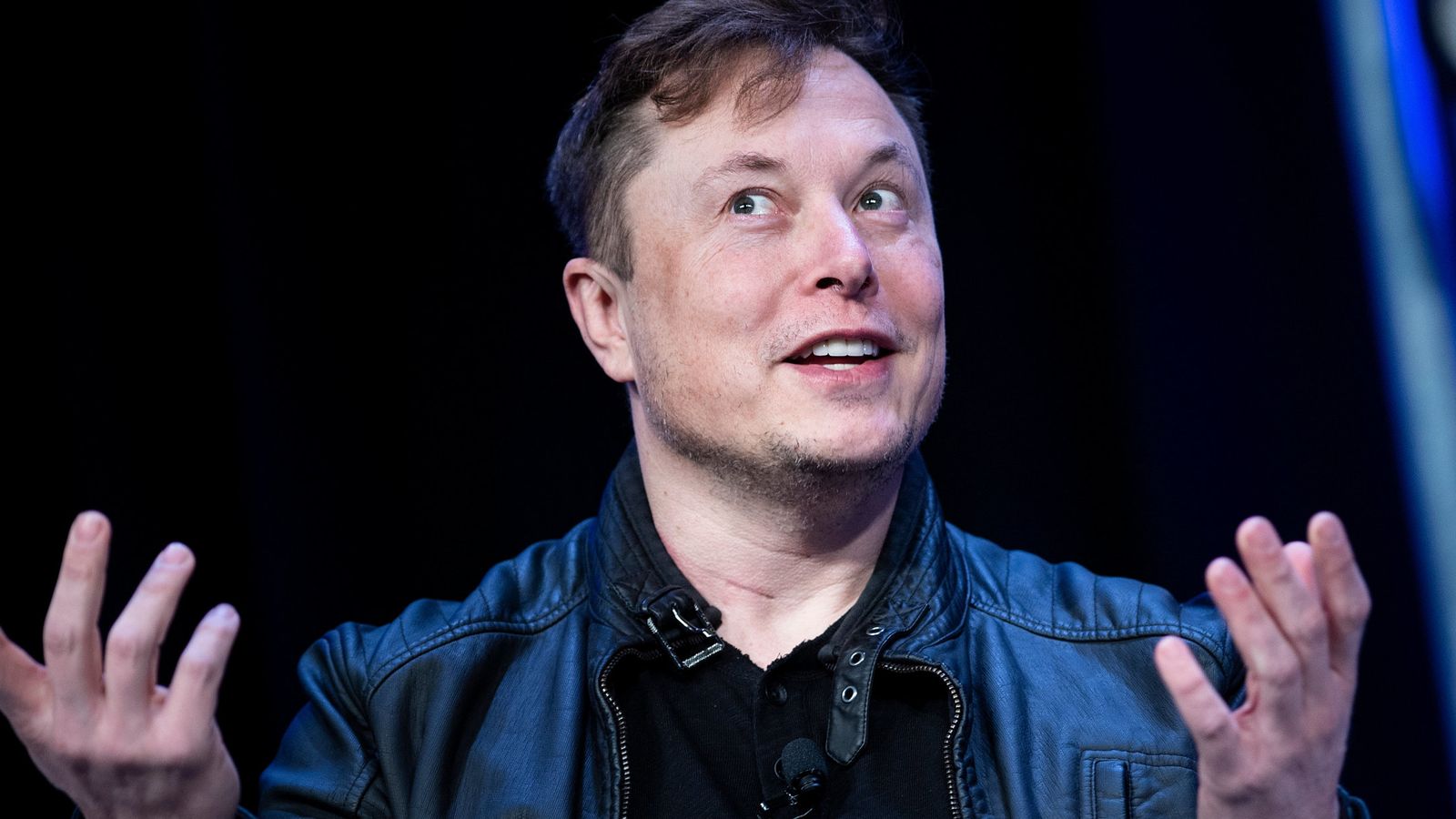 The entrepreneur has tweeted about an unproven theory that aliens built the pyramids in Egypt. 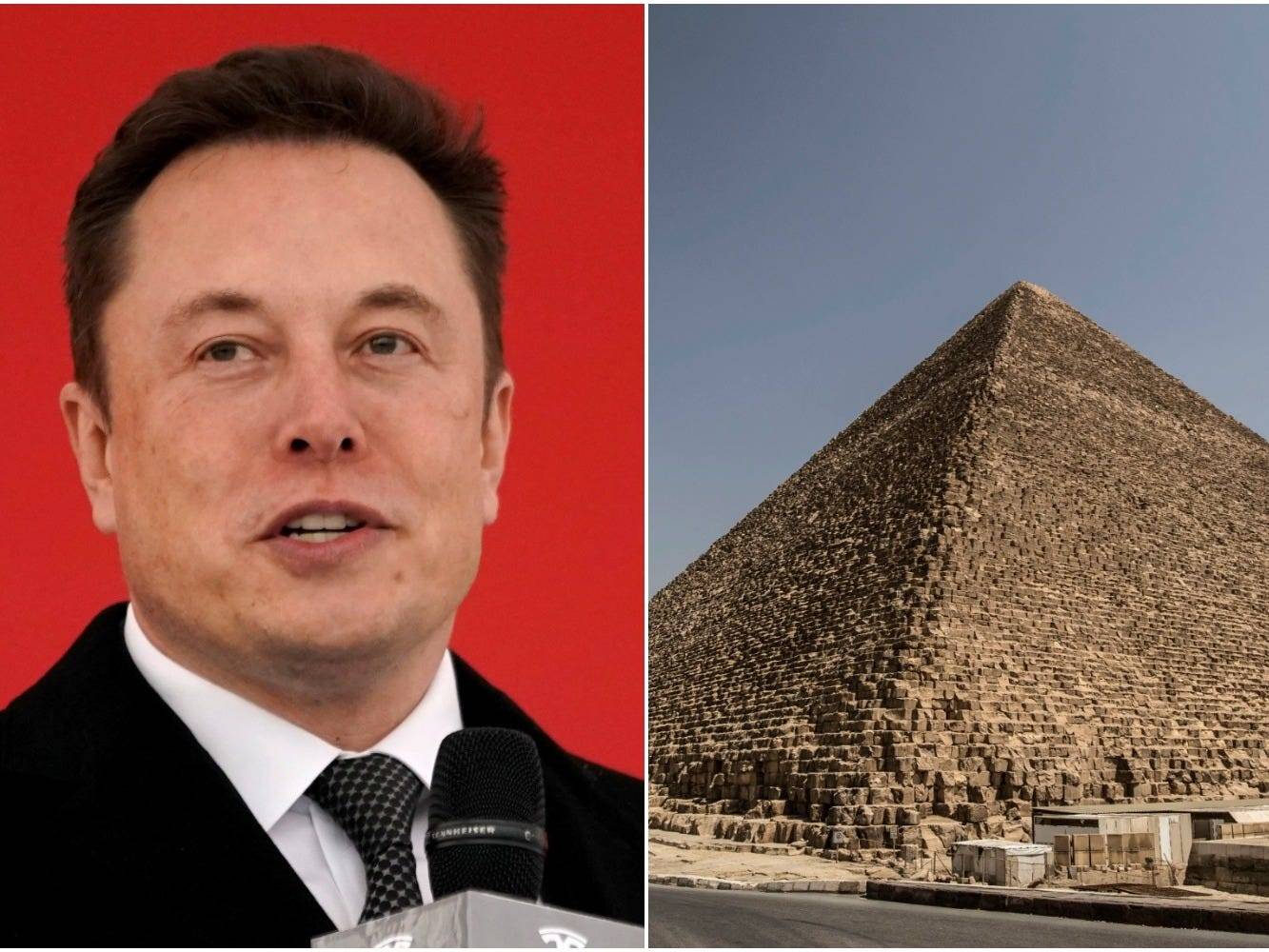 Just another damn conspiracy theory.
A

And just on a side note I am not through with Q or S or P or whatever the fuck he's calling himself and Alien Hub.
D

Mate, I suggest you take a Valium and go read my initial response.

You get all god damn high and mighty and pull the fucking self righteousness card every time some one disagrees with you....
Click to expand...

Aliens built the pyramids? Well I guess that means the moon is not made of green cheese.
Click to expand...

For me to disagree or get on my high horse you have to say something grown ups would say that is worth debating.
In the past you have bragged about how old and wise you are.
So try debating like a grown up instead of acting like a Troll.

I made no claims that were not factual to the best of my understanding.
There is plenty of evidence to confirm ancient Egyptian workers played a huge part in the workforce that worked on the Pyramids in the time of the Pharaohs. They have found where they lived, utensils, tools lots of stuff to prove that.
I am not arguing with that.
However why is there no records of how they built them?
Is my calculations above of 21 years a fair estimate of what it might have taken for just one pyramid?

So why in all the hieroglyphics is there not one single account of "HOW" they did it?
Using my example, 1 brick per hour, 12 hours per day for 21 years, and all the support man power that would be required to achieve it. And not one single account on how they did it.
Thousands of people for decades, for one Pyramid, never mind the Sphinx and all the other structures found and lost.
And not one person drew one drawing or wrote one account of "HOW" they did it?
Why is that?
There are some known, and a great many many unknowns.

Notice above I said worked on the pyramids.
Did it ever occur to you that just perhaps there is no account of how they built them because they did not build them?
That just maybe the Pyramids construction predate the time of the Pharoes, and the workers may have been changing them? adding, modifying, who knows. Look at the Sphinx, its head is way too small, a lot of scientists think it was changed by the Pharoes.

And, I never said I believed that Aliens built the Pyramids.
I simply said that I won't rule that out as a maybe. Becasue I doubt we could build one now without the use of our best lifting equipment and every ounce of tech we have,

Take that away, give us logs, wood, ropes and boats and my personal opinion is that we would not be able to do it.