Fake Alien Invasion in the Works 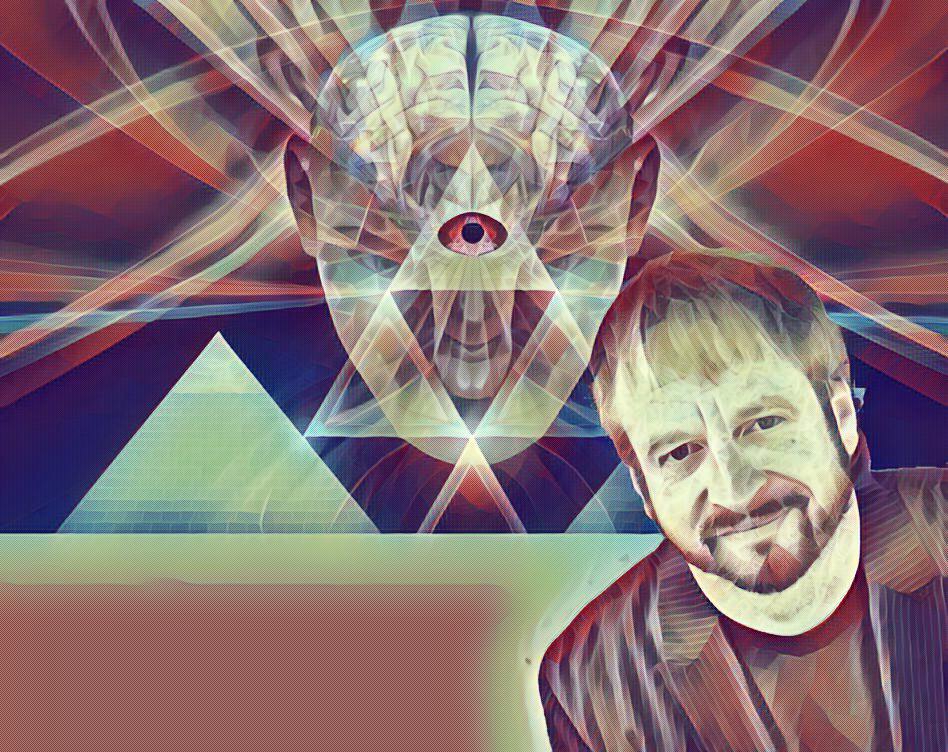 Image: Mike Bara/Pixabay​
Mike Bara is not mincing his words. In an interview for the British newspaper The Sun, the former aerospace engineer and lecturer denounced what he calls a sinister cover-up by the Pentagon to unleash a false flag alien invasion on humanity. Mr. Bara, who is a frequent guest on the popular TV show Ancient Aliens, is also a prolific author who dabbles in all manner of conspiracy theories. Shortly after the release of the Pentagon's UFO videos back in 2017, Bara immediately started noticing glaringly obvious inconsistencies and deviations in standard procedures in the footage presented to the public.

During the recent interview with The Sun, Bara went on the record to debunk the otherworldly aura given to what he perceives to be nothing more than prosaic military aircraft doing ordinary things. The "Tic-Tac" video, for example, does not show an alien craft performing incredible maneuvers, but rather the mundane flight pattern of a conventional military platform that, to the untrained eye, may appear to be exhibiting exceptional flight characteristics. The unusual kinematics, according to Bara, are nothing more than "zooming" effects of the sophisticated instrument pod onboard our military jets as it keeps track of a target.

The question we should all be asking is why the US Government is so keen on pushing the alien spacecraft hypothesis, declares Mike. “Immediately after watching that, I’m detecting an air of deception about these videos. They’ve been sanctioned – in essence – by the Pentagon, which means the military wants you to think these might be alien spacecraft. My question is, why would they want that?"

As with all conspiracy theories, the deeper one goes into the proverbial rabbit hole, the darker it gets. Bara, who is highly critical of the military-industrial complex, believes the alien threat narrative plays into the hands of an elite cabal of globalists who are seeking to gain absolute control over humanity. An orchestrated extraterrestrial invasion scenario would have the masses surrendering their freedoms in exchange for safety against non-existent evil aliens, Mike argues. It would be "the perfect excuse to lock everyone down and take control of the streets." 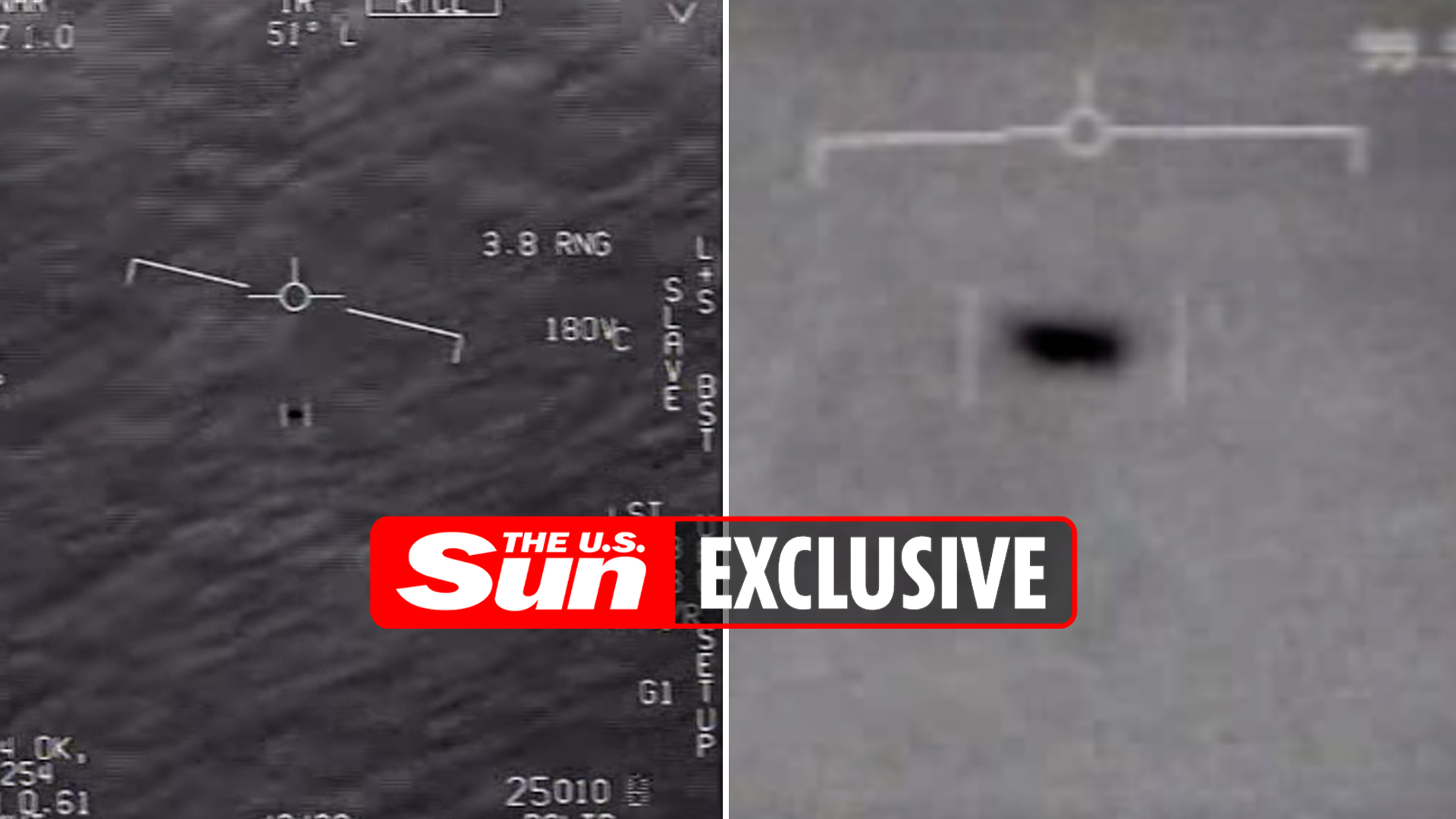 THE Pentagon’s videos believed to show UFOs filmed by navy pilots – and are being put out to get the public ready for a fake alien invasion, an aerospace engineer has claimed. Mike Bara, who says h…