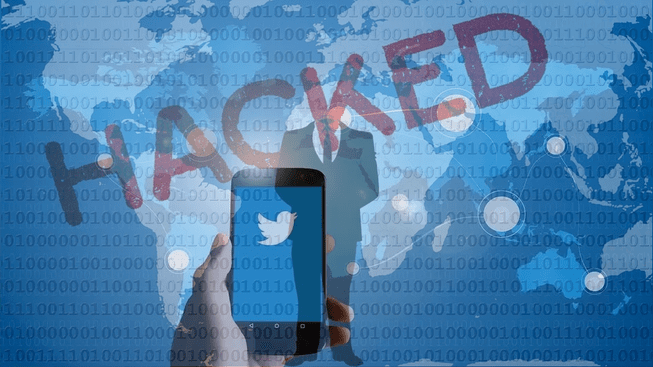 The accounts of several prominent Twitter users were hacked in an apparent cryptocurrency scam. Malicious actors utilized social engineering methods to compromise a Twitter employee into giving access to the administration control panel from which they launched the attack that affected the accounts of Elon Musk, Joe Biden, Bill Gates, Barack Obama, and other public figures and institutions.

Soon after the incident, screenshots of Twitter's inner workings began to appear online depicting some of the administration's panel methods used by the social media giant to control and possibly censure users: 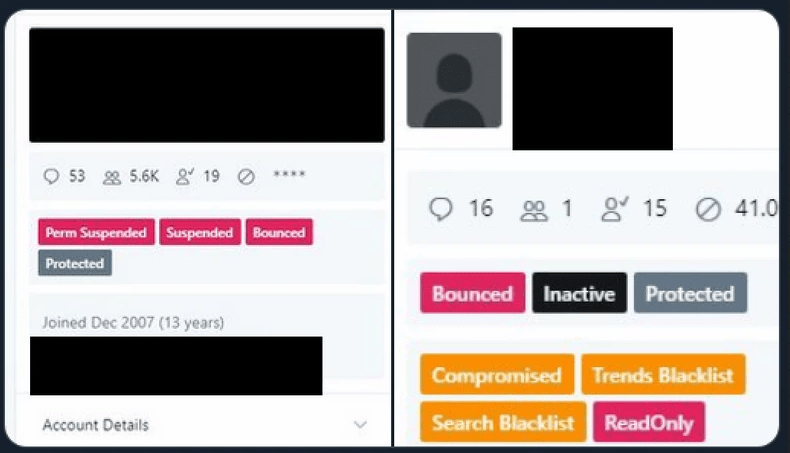 This breach of security prompted Senator Josh Hawley (R) to write a letter to Twitter CEO Jack Dorsey asking for further details and instructing him to contact the F.B.I and The Department of Justice. Twitter, on their part, temporarily disabled all verified "blue-check" accounts from sending tweets in order to mitigate the damage caused by the hackers.
Reactions: The humanitarian
D

This will rattle a few chains I bet.

Dundee said:
This will rattle a few chains I bet.
Click to expand...

Indeed. Jack went before Congress and told them that no covert methodology was used to silence users. If the leaked pic is real, he may have perjured himself :-0
H