Image: Commons​
The battle for hypersonic technology is heating up and the casualties are beginning to mount. The benefits that come from this revolutionary advancement in propulsion systems are such, that global superpowers are willing to risk life and limb in order to obtain it. It should come as no surprise, then, that nation-states are ramping up their intelligence assets abroad to get a glimpse of what their adversaries have accomplished in this strategic area.

Earlier today, we learned that the head of Russia's hypersonic aircraft program has been detained. Professor Alexander Kuranov, a physicist and expert on plasma dynamics, was the leading scientist and designer at St. Petersburg’s State Hypersonic Systems Research Institute before being arrested by the Federal Security Service on high-treason charges. Kuranov, 73, had a long career working on several hypersonic programs for the state since the early '70s. The Russian judicial system accuses Dr. Kuranov of having secret meetings with foreign nationals from the US and China where sensitive information was discussed.

For quite sometime now, Russian authorities have been keeping a close eye on all of their prominent scientists who are working on top-secret programs having to do with hypersonic technology. In 2018, physicist Viktor Kudryavtsev was charged in connection with a suspected leak of hypersonic missile secrets to Belgium.

Critics of the Putin administration are calling this latest arrest an "act of paranoia" reminiscent of the Stalin era and are calling on the Russian government to release all of its political prisoners that are currently languishing in prison on alleged trump-up charges. 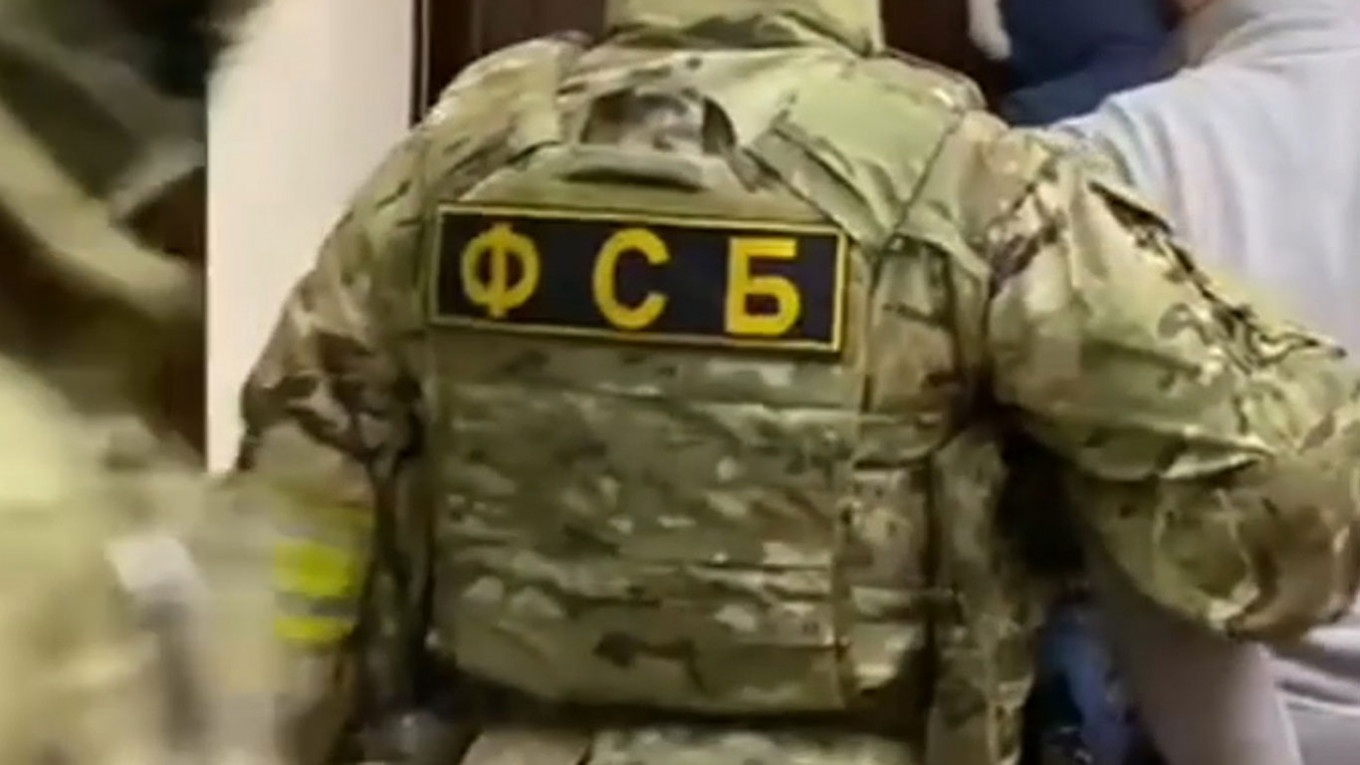 Alexander Kuranov, 73, is the latest in a string of scientists, academics and more to be suspected of passing state secrets to other countries. Such a capability could potentially allow China to execute a nuclear strike on any target on earth with near-impunity and very little warning.