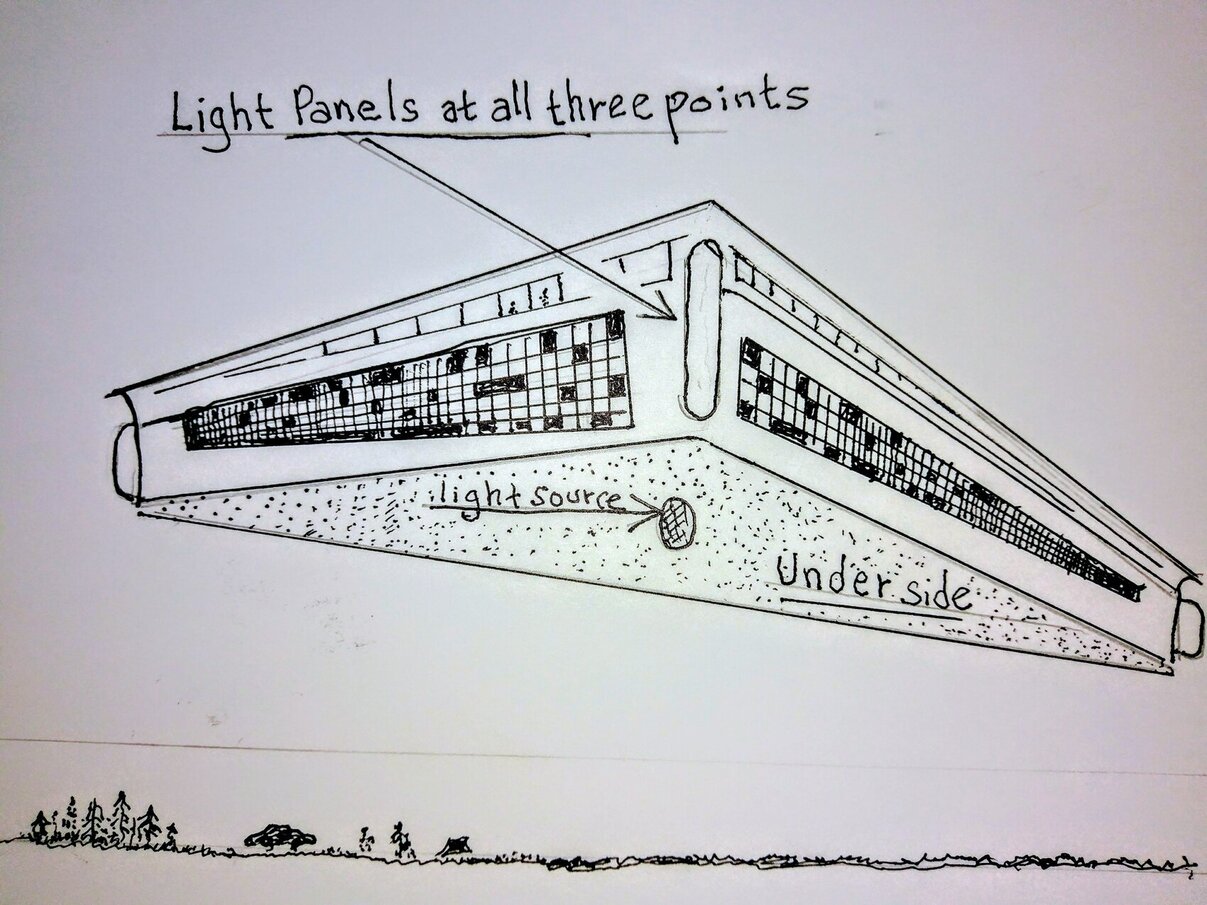 Image: Terry Lovelace​
Accepting an invitation to camp out at a place with such an ominous name should give even the most daring a smidgen of apprehension. With places like Skinwalker Ranch and Blindfrog Ranch now permeating popular culture thanks to reality television and online podcasts, many thrill seekers forgo common sense in the hopes of experiencing that which lies just beyond our senses but eagerly awaits to manifest itself in order to feast on our deepest fears.

Terry Lovelace and Toby could be forgiven for not heeding to the subtle warning signs, tho. Back in 1977, the trappings of the information age had not yet come to full maturity, and the call to explore the physical world around us had not yet succumbed to the siren song of mobile screens. No, for Terry and Toby, two enlisted airmen out of Whiteman Air Force Base with an upcoming vacation leave, a much-deserved outing to the Arkansas' woods seemed like a sensible recreational activity, although neither of the two had any actual camping experience.

Compelled by a strange unexplained urge, Toby repeatedly suggested to Terry that they should drive out to Devil's Den - a park established by the Civilian Conservation Corps in the 1930s, which the local native American tribes avoided due to its reputation of being a place where an evil darkness dwells. And just like in a horror movie, our two main protagonists made their way to the high plateau of Devil's Den campground, blissfully unaware of what was about to transpire.

Devil's Den State Park, located on the 94th Meridian, was witness to one of the most bizarre alien abductions in the annals of modern ufology. The disturbing tale of an encounter with a city-block-sized triangular UFO and subsequent close encounter with 'alien' beings is recounted in the extraordinary piece of narrative prose found on this link.