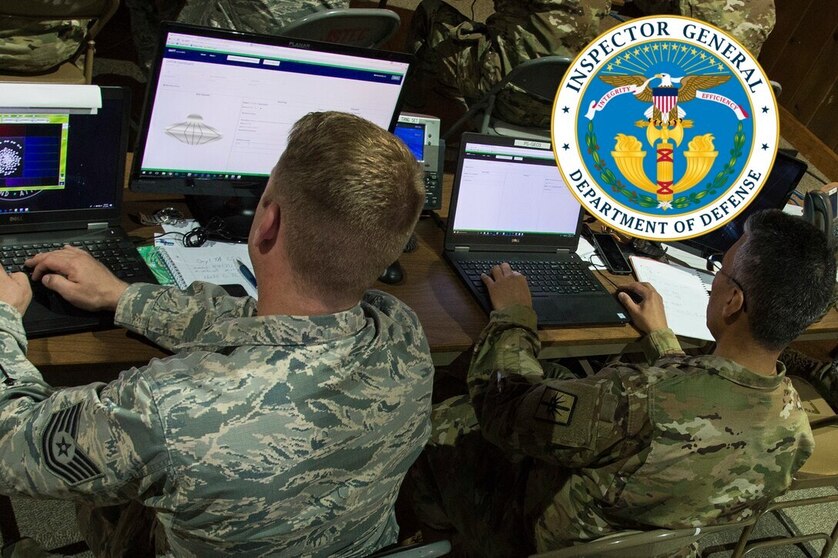 Image: DOD​
The much-anticipated Pentagon's report on unidentified aerial phenomenon (UAP) slated to be released sometime in June 2021, is receiving a closer attention by the The Department of Defense's Office of the Inspector General (OIG).

Earlier today, said office released a statement where they announced the launching of a probe to evaluate the performance of the newly-created UFO task force. The audit seeks to "revise the objective as the evaluation proceeds, and we will consider suggestions from management for additional or revised objectives,” and to "promote the economy, efficiency, and effectiveness of DoD programs and operations."

This sudden action by the Inspector General is rumored to have been prompted by members of the Senate unhappy about the stonewalling and other difficulties the task force members have encountered when trying to request and compile UFO information from various defense branches. It is hoped that the scrutiny by the OIG will streamline the process and liberate even more resources to the nascent team of UAP investigators.
D

An Audid on a dept like thatv is unusual when the dept is so young isnt it.
This versionof the UFO task force is only new I thought.

Dundee said:
An Audid on a dept like thatv is unusual when the dept is so young isnt it.
This versionof the UFO task force is only new I thought.

In this case, the audit is beneficial. The inspector is actually looking to enhanced their capabilities and give them more authority to request UFO files from branches such as the Air Force, who denied their request flat out.
D

Wow, I wonder what the push is behind all this?
It is optimistic to say it is the success from the presure of the disclosure movement.
There is the false flag idea.
But then with the military wanting to keep their secrets close, that does not seem consistent with a false flag which would provide justification for a militay build up.
But what does the government get out of it all.
No president is going hard for disclosure to gain votes.

So wht the push?

Staff
I really don't know wut the end game is, dundee. Everything is shady. BTW, Christopher Mellon went on the Joe Rogan show; and there's rumors that Elizondo will appear on 60 Minutes this month.
D

Watch this space i guess. Hope its a good outcome..

Staff
Ex CIA and Pentagon chief says he never saw anything related to aliens or UFOs during his tenure:

Staff
Up until now, the Department of Energy had no independent oversight. Contractors working on special access and black budget projects for the DoE, could audit themselves without any accountability to the taxpayers or the office of the Inspector General (IG). Now, thanks to Congress, the DoE will be audited by the IG, and all of its secret programs - some speculated to be related to UFOs - can no longer hide under a cloak of secrecy from elected officials. See the DoE announcement on this matter in the tweet below:

Wont their be the inevitable national security clause where the secret departments get to decide who know what?
That is always the goto clause for FOI requests, I expect it would work equally well internally?

Dundee said:
Wont their be the inevitable national security clause where the secret departments get to decide who know what?
That is always the goto clause for FOI requests, I expect it would work equally well internally?
Click to expand...

The audit will ensure elected officials have access to information about projects that normally would be denied. Of course, we won't have the same access that they're getting, but we can always pressure our representatives for a unclassified briefing. Everyone wins.
Reactions: Dundee

Staff
What is happening with the IG investigation? Danny Sheehan reports: 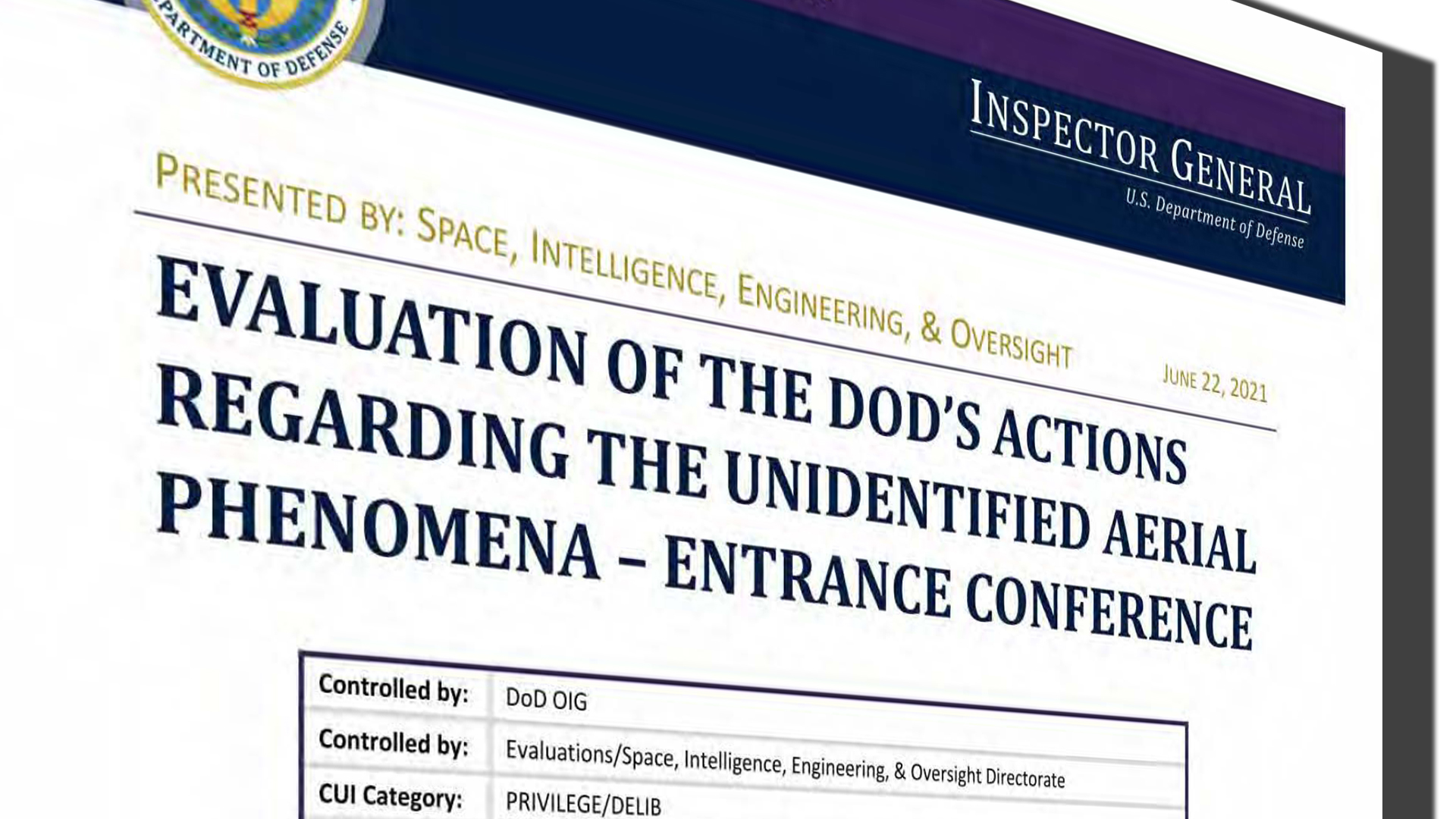