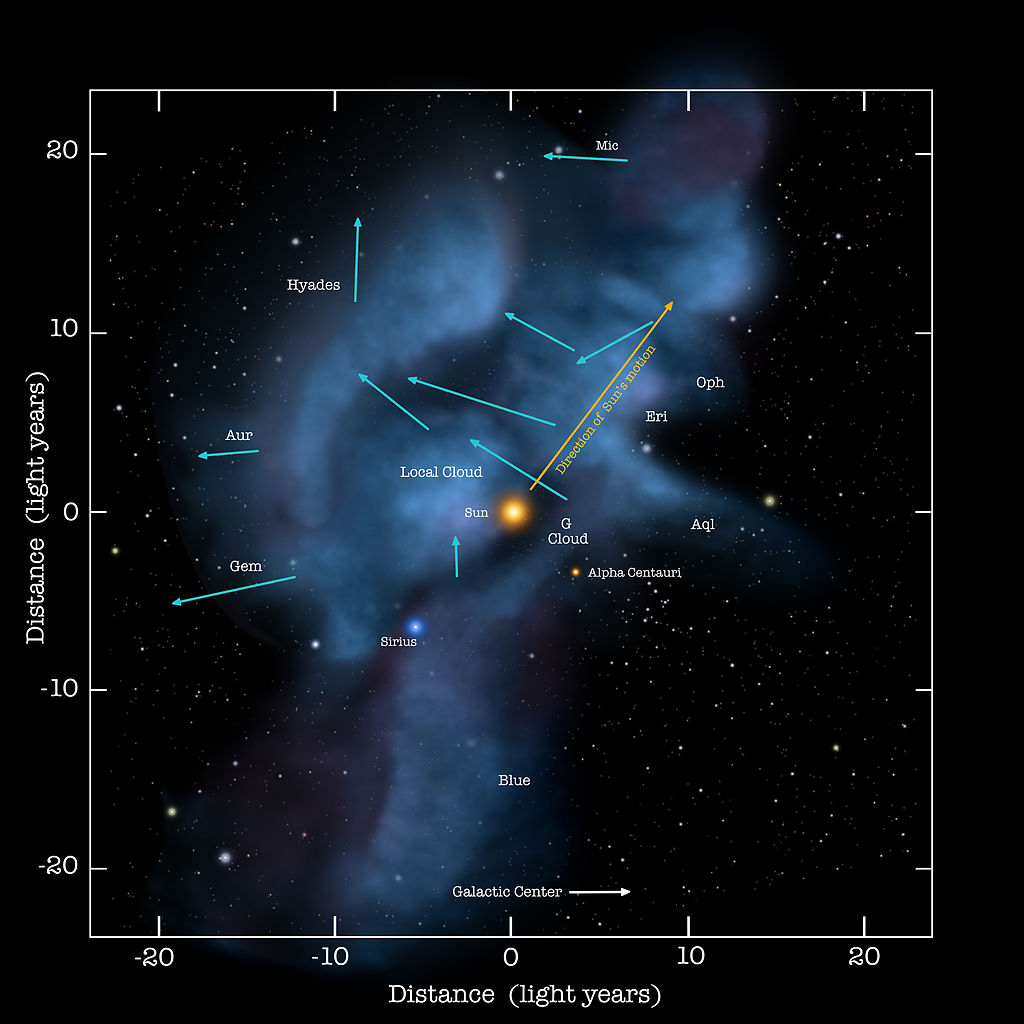 Image: NASA/Goddard/Adler/U. Chicago/Wesleyan​
Iron is raining down from the sky, literally. Iron in the air you breathe, iron in the water you drink, iron in the plants and animals around you, iron in the soil, iron in your teeth; iron everywhere! You see, Earth is currently traveling through a thick molecular cloud of a special kind of iron forged in supernovae remnants. Iron-60, as it is known in scientific parlance, is a special radioactive isotope of the ferrous element that is thought to be created when massive stars explode. Apparently, one such stellar body went supernova in our vicinity millions of years ago - and for the past thirty-three thousand years - we have been engulfed in a dense region of the collapsed star that is rich in the mineral.

According to scientists, Earth is moving through the thick of it as we speak. Measurements by NASA's space-based Advanced Composition Explorer demonstrate that over the past 20 years, Earth has been repeatedly dusted with iron-60. The presence of the element has also been found in fresh Antarctic snow and in seabed deposits, suggesting a sharp increase in iron-60 precipitation. Because this particular isotope completely decays after fifteen million years, the presence of it on Earth indicates that the solar system must have entered the entrails of the starry carcass.