Is the NRO Hiding UFOs? 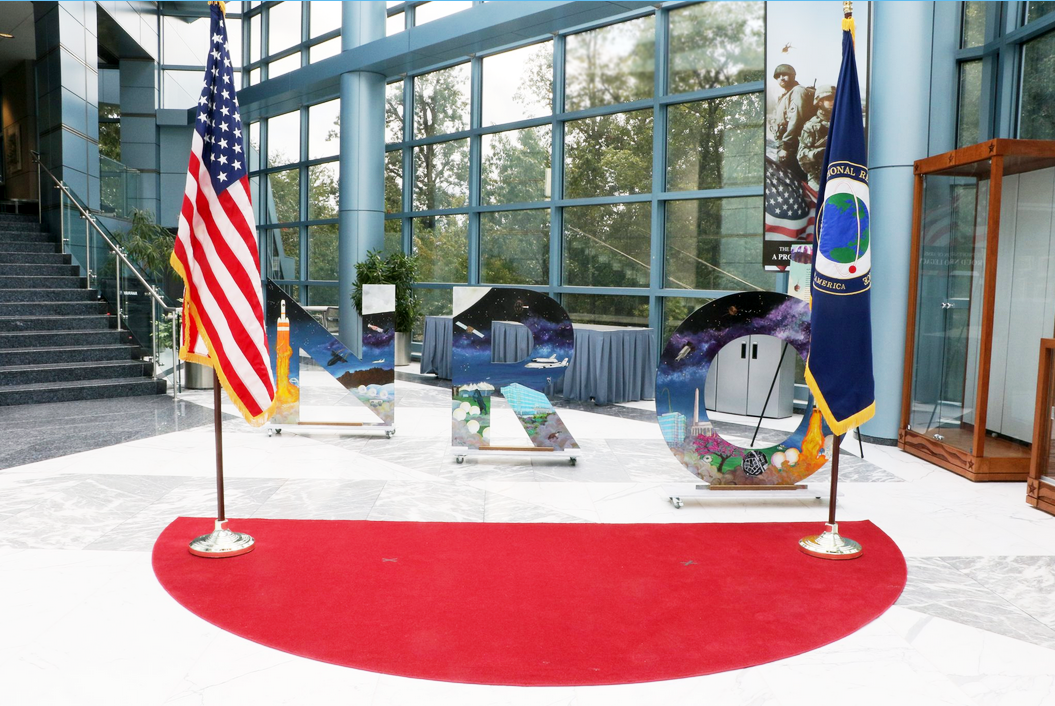 Image: NRO​
That appears to be the case according to a recent report by our friend John Greenewald from The Black Vault. Created back in August 25th, 1960, the National Reconnaissance Office's (NRO) existence was finally declassified and publicly acknowledged in 1992. Tasked with monitoring activities of interest to the United States across the surface of the globe, the office makes use of a sophisticated constellation of spy satellites which capture high-fidelity imagery across multiple spectra. This tremendous capability puts the NRO at the center of attention of UFO researchers, who have decried the reticence of the office to release any data having to do with unidentified objects.

In recent times, multiple credible sources, including the former Director of National Intelligence John Ratcliffe, have alluded to the existence of satellite imagery depicting UFOs. Although it was never specified which agency was in possession of such visual data, the most likely and logical candidate was the NRO. Armed with this knowledge, Mr. Greenewald filed a Freedom of Information Act petition to the NRO in July, 2020, for any and all "copies of records, electronic or otherwise, of reports, letters, memos, etc. that pertain to “UNIDENTIFIED FLYING OBJECTS” or “UNIDENTIFIED AERIAL PHENOMENA” or “UNIDENTIFIED AERIAL PHENOMENON” or “UAPs” or “UFOs” etc." On June 23rd of this year, Mr. Greenewald received a letter from the NRO denying his request in total citing national security concerns. More at the link below. 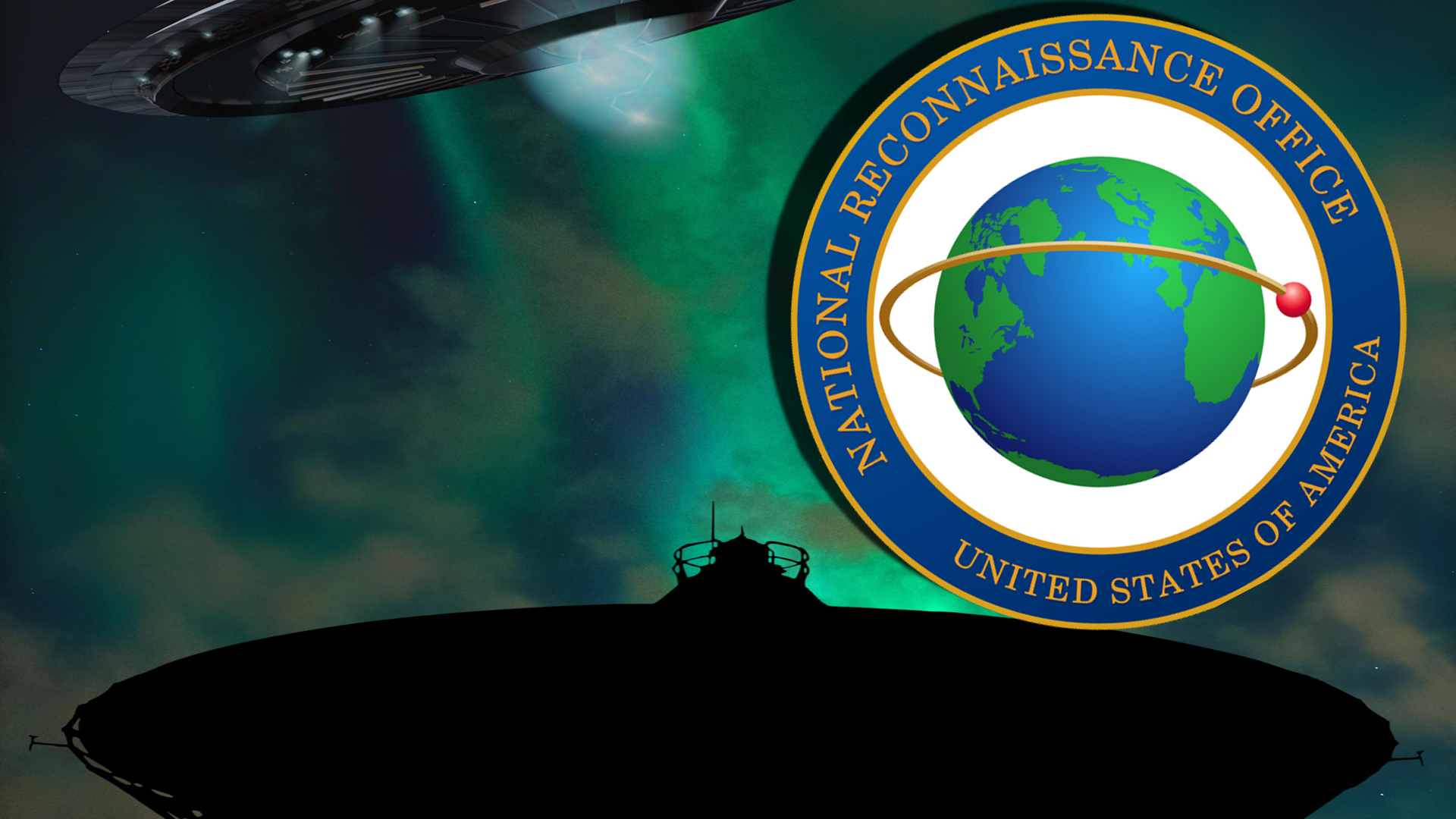 In July of 2020, The Black Vault filed a Freedom of Information Act (FOIA) case to the National Reconnaissance Office for all UFO/UAP related information. This case, given number F-2020-00092, took nearly two years to process. And the end result adds even more evidence to the reality of immense...