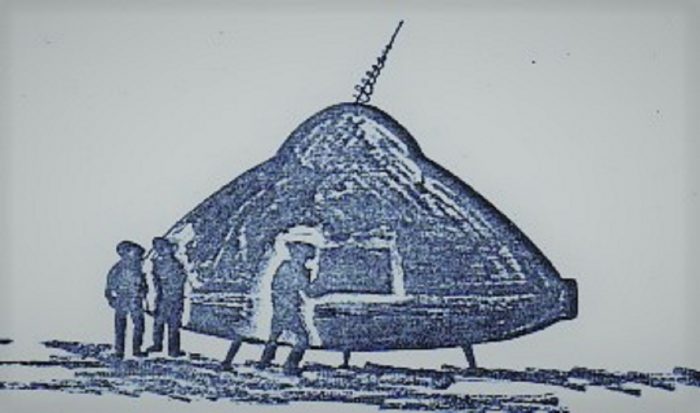 Image: Juan Fuentes Figueroa​
The South American continent is famous for its rich history and variety of cultures. Home to the world’s largest tropical rainforest hosting a diverse ecosystem and an imposing mountain range stretching the length of the Southern Hemisphere, it should come as no surprise that visitors from distant worlds would find this region of the globe worthy of exploration. In October of 1972, that is indeed what allegedly took place on a little-known island off the coast of Uruguay.

"Isla de Lobos," named for its colony of fur seals, the island's primary residents, is also home to a lighthouse which at some point in history was fully manned and operated by the Uruguayan Navy before becoming automated and remotely controlled.

On the 28th of October of said year, a contingent of five navy officers were stationed at the lighthouse conducting routine maintenance and communications duties. As night fell on the island, Corporal Juan Fuentes Figueroa went out to check the power generators when he spotted an unusual bright object hovering very close to the ground.

Overcome by a sense of wonderment and apprehension, Fuentes went inside the lighthouse to grab his sidearm but didn't alert his fellow sailors of the bizarre intruder just outside their headquarters. The unidentified object, later described by Corporal Fuentes as a "metallic, copper-colored object shaped like an inverted bowl," carried onboard a crew of odd-looking humanoids. The incredible encounter and subsequent involvement of the US Government in the incident is chronicled at the link below. 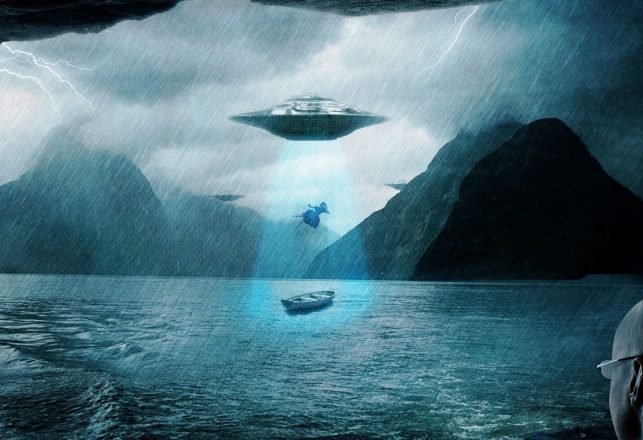 The Weird Alien Encounter at the Isla de Lobos Lighthouse

Lying off the coast of Uruguay, in South America, is a tiny speck of rock called Isla de Lobos, meaning "Island of the Fur