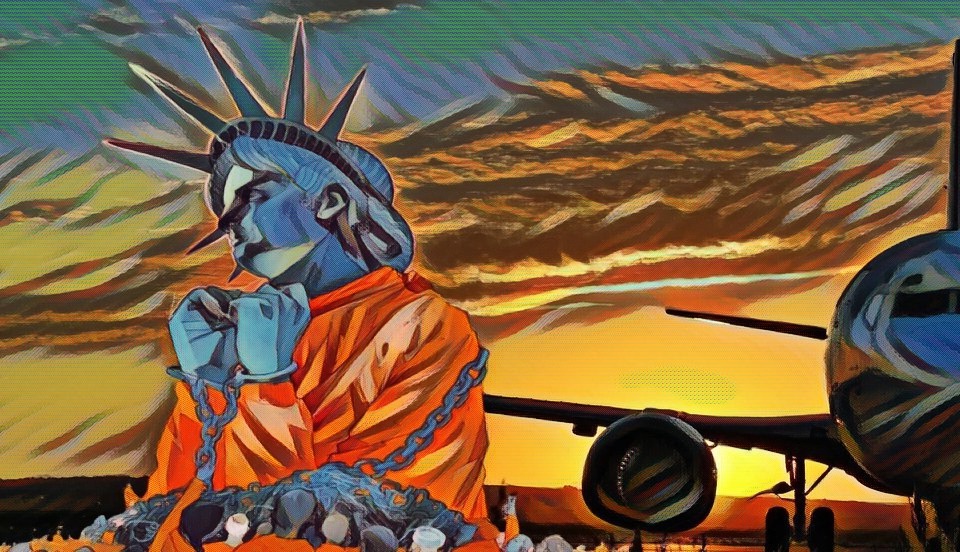 Image: Pixabay​
A Mystery Wire article by Knapp et al., takes a somber historical look at the long-lasting moral sequela of the war on terrorism. On the eve of the 20th anniversary of the 9/11 attacks, the introspective examination highlights the dark stains in the American soul perpetrated by an ambitious plutocratic cabal whose sole purpose is to serve itself. The high cost of unbridled reciprocity, coupled to demagoguery and war profiteering, ultimately led the nation into a dark path where the boundaries of our most cherished fundamental principles became blurred with the simmering smoke of the fallen towers.

As the Bush administration scrambled to find an effective retaliatory response to the 9/11 attacks, powerful forces in Washington's political and military industrial complex plotted behind the scenes to amplify and promote a global threat narrative followed by unjustified invasion plans and insidious domestic and international anti-terrorism edicts, which slowly eroded our freedoms and core values. The painful realization that we as a nation were not beneath using some of the most questionable bellicose methods we frequently condemn other countries for, not only served to undermine our moral standing before the world, but also boost our adversaries' hateful anti-American rhetoric.

In the article below, Knapp exposes the dark legacy of the "torture taxis," or how American intelligence agencies made use of nondescript aircraft to shuttle prisoners of wars to and from covert international interrogation and torture installations. "Extraordinary rendition," a form of extrajudicial kidnapping used to deprive U.S. enemy combatants and terrorist suspects of their legal rights, is brought under the uncomfortable microscope of public opinion in George Knapp's latest true crime piece. The reader is invited to pass their own judgment on this dark chapter of America's internal and foreign policy on this day of remembrance. 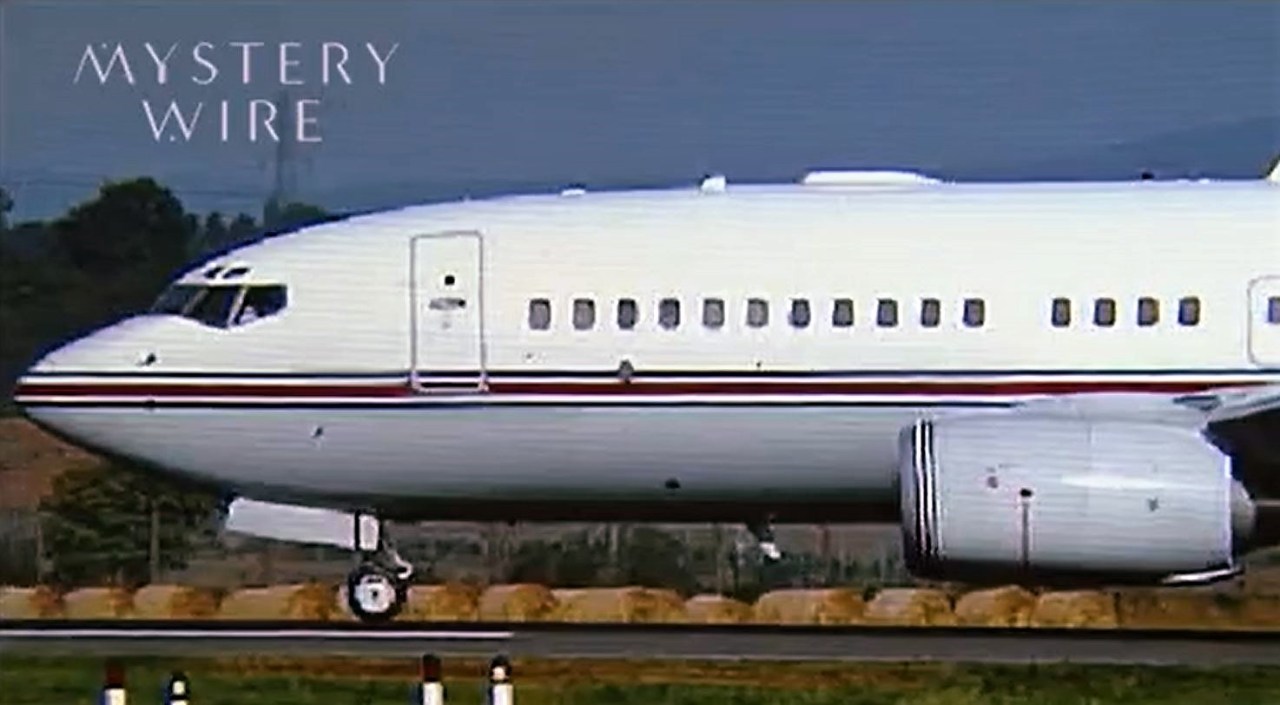 The dark legacy of the torture taxis

The tragic events of 9/11, twenty years ago this week, changed the world in dramatic ways. In 2007 investigative journalist George Knapp produced a series of reports on American intelligence agenci… 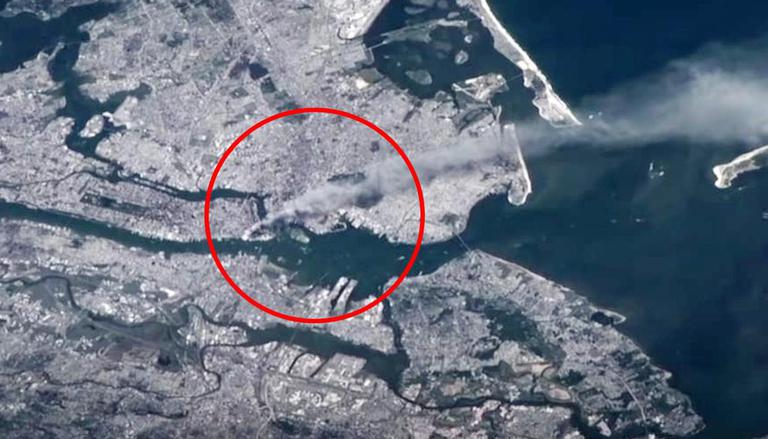 20 years on from 9/11: How a NASA astronaut witnessed the dastardly attacks from space

As Commander Frank Culbertson was at the International Space Station when he was informed about the attacks, he closely observed the terror attack