Russian Fleet Clashes with US Submarine 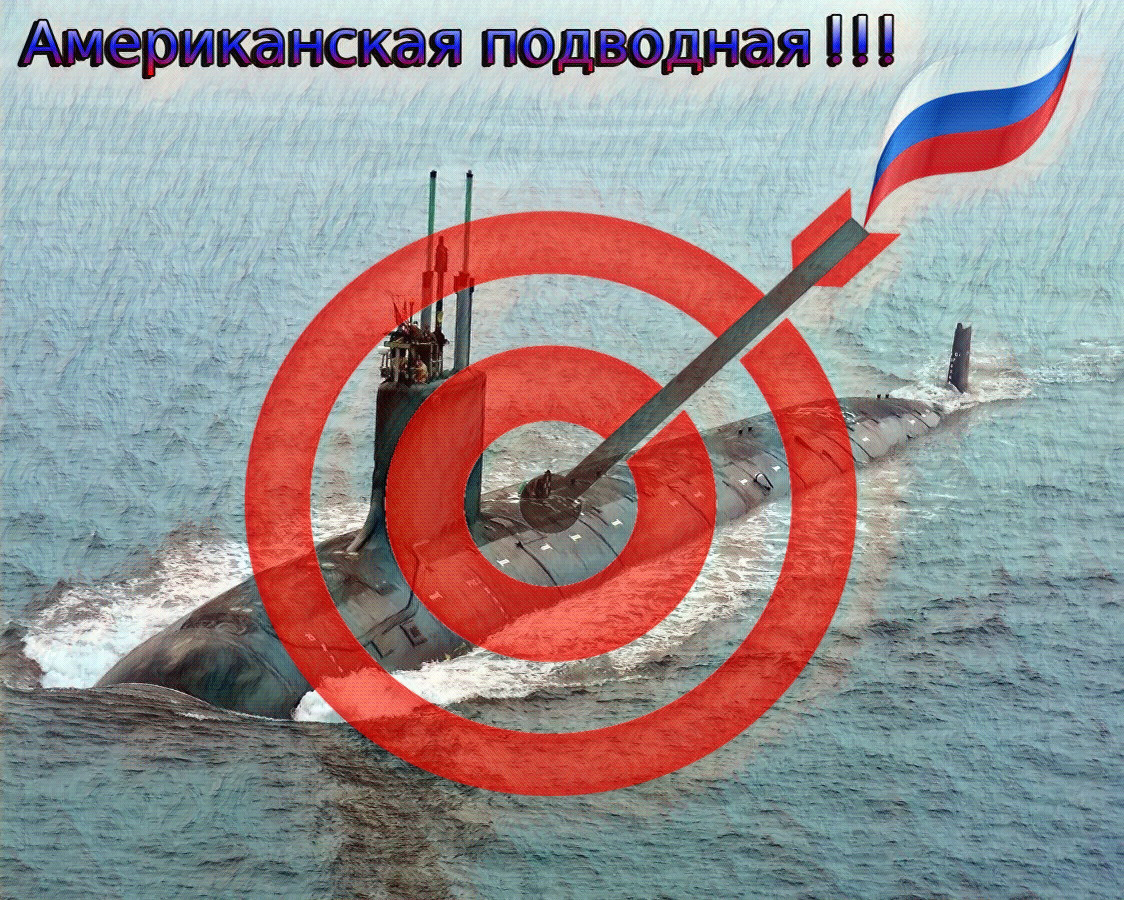 Image: US Navy/Pixabay​
As tensions grow between the US and Russia over the future of Ukraine, a series of incidents of international proportions are fueling an already dangerous situation. During an emergency White House meeting, intelligence officials briefed President Biden about the possibility that Russia is considering the use of a "false flag" attack to blame the Ukrainian government of bellicose actions against Russian military personnel stationed near the border and thereby justify an invasion of the embattled nation. The Kremlin quickly denounced the intelligence report as yet another inflammatory, baseless accusation by the US and denied that any such plans were underway.

On Saturday, the Russian Ministry of Defense returned the salvo by accusing the US Navy of intentionally crossing into Russian territorial waters for nefarious purposes on the twelfth of February. According to the report, a Virginia-class, fast-attack submarine was detected near Urup, an uninhabited volcanic island in the Kuril Islands chain located in the northwest Pacific Ocean.

The alleged event took a turn for the dramatic after a frigate belonging to Russia's Pacific Fleet quickly moved in to intercept the intruder and order it to "surface immediately," a request that was supposedly ignored by the sub. In what can be considered a twist worthy of a Hollywood blockbuster, the Russian ship then proceeded to launch anti-submarine countermeasures to confront the trespasser, a bold move that made the US Navy vessel abandon Russian territorial waters in a hurry. The US Department of Defense, for its part, is denying operating outside of international waters but declined to comment about the precise location of the sub in question or the veracity of the incident.
Share:
Facebook Twitter Reddit Pinterest Tumblr WhatsApp Email Share Link
Top Bottom