A German passenger on a flight captured remarkable footage of an amorphous unidentified mass lingering at 30,000 feet. In the video, a bizarre phenomenon is seen going through various luminous shape transitions, one of which assumes a slightly anthropomorphic form for a few seconds before shifting back into what many are speculating to be a plasma-like state. The provenance and details of this UFO encounter are nebulous at best. We only know that the recording was uploaded to YouTube by the channel Disclose Screen and no further information is given.

While this particular event might seem odd in nature, these types of UAP sightings are not at all uncommon. Just a few months back, US Navy aviators went on the record about their own encounters with strange objects that defied aeronautical convention. During a 60 Minute interview, pilots told of hundreds of UAP sightings occurring over a two-year period that went largely ignored by the chain of command until the Navy was forced to admit their reality and amend their policy regarding UFO encounters. 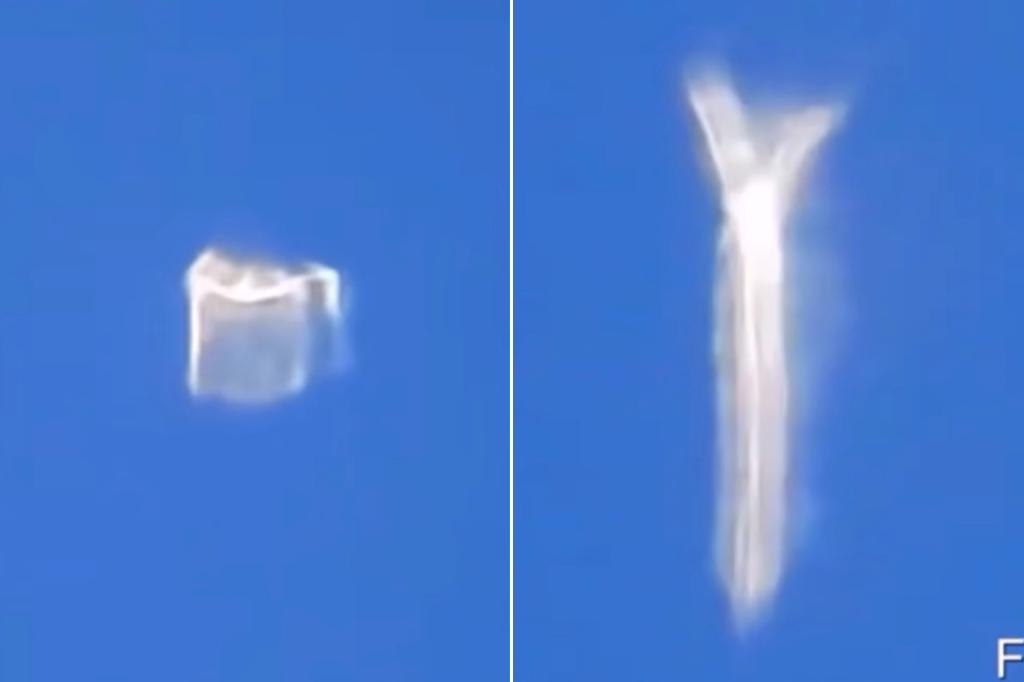 That sure is weird. I don't think it looks faked. But what it is who knows.
If you follow to the YouTube clip and read the comments some one suggest ice on the plane window. I don't reckon its that.
Very strange.
H

If that was one continuous video, than the plane would have traveled about 55 mile in the time.

Looks very strange. Was it traveling along with the plane ?