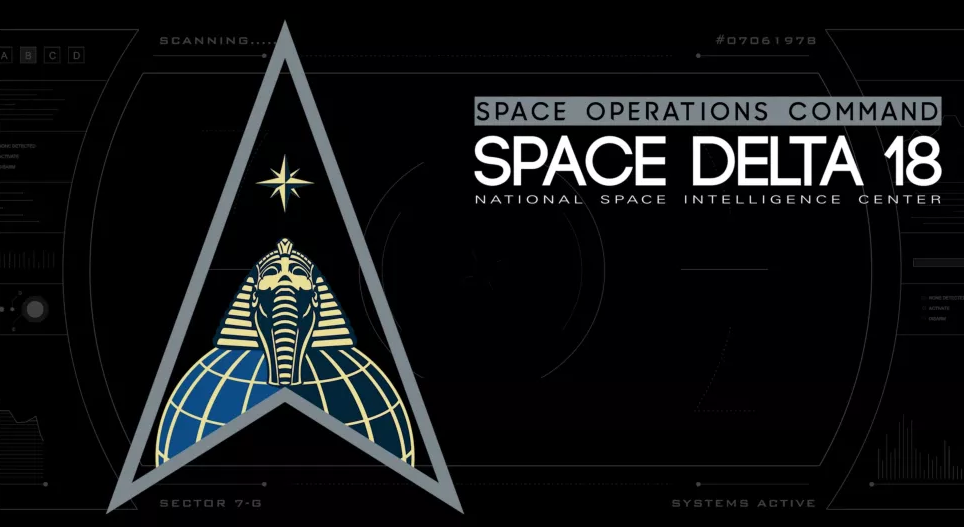 Image: USSF​
"Outwit, outreach and win in the space domain." That's the ambitious motto of the Space Force's new unit. Space Delta 18 was created with a specific purpose in mind: to provide "critical intelligence on threat systems, foreign intentions and activities in the space domain."

Not only that, but it will also gather orbital data on potential "kinetic" and "non-kinetic" space platforms; that is to say, it will detect whether some form of projectile or energy weapon from another nation is used against our current defense and commercial satellite networks.

Monitoring potential disruptions of satellite operations is vital to the security interests of the United States. Over the past decades, our orbital systems are increasingly being threatened by near-peer adversaries who continuously look for ways to gain a tactical advantage in the space domain.

While the above is the official narrative as stated by the Pentagon to justify the creation of Space Delta 18, the intriguing iconography depicted in its official emblem has raised many questions. In the mission patch, a pharaoh's mask with its gaze towards the sky is prominently featured. The Space Force says it is actually the Sphinx's head looking at the North Star, but many are not buying it.

Subscribers to the "Ancient Astronaut Theory" speculate the Egyptian head depicted in the emblem is that of Pharaoh Akhenaten, an alleged alien-human hybrid. And that the North Star is actually Akhenaten's alien progenitor. If there is even a modicum of truth to this hypothesis, then the Space Force's new unit could be involved in some sort of covert alien reconnaissance project to monitor extraterrestrial activities near Earth. But don't quote us on that. 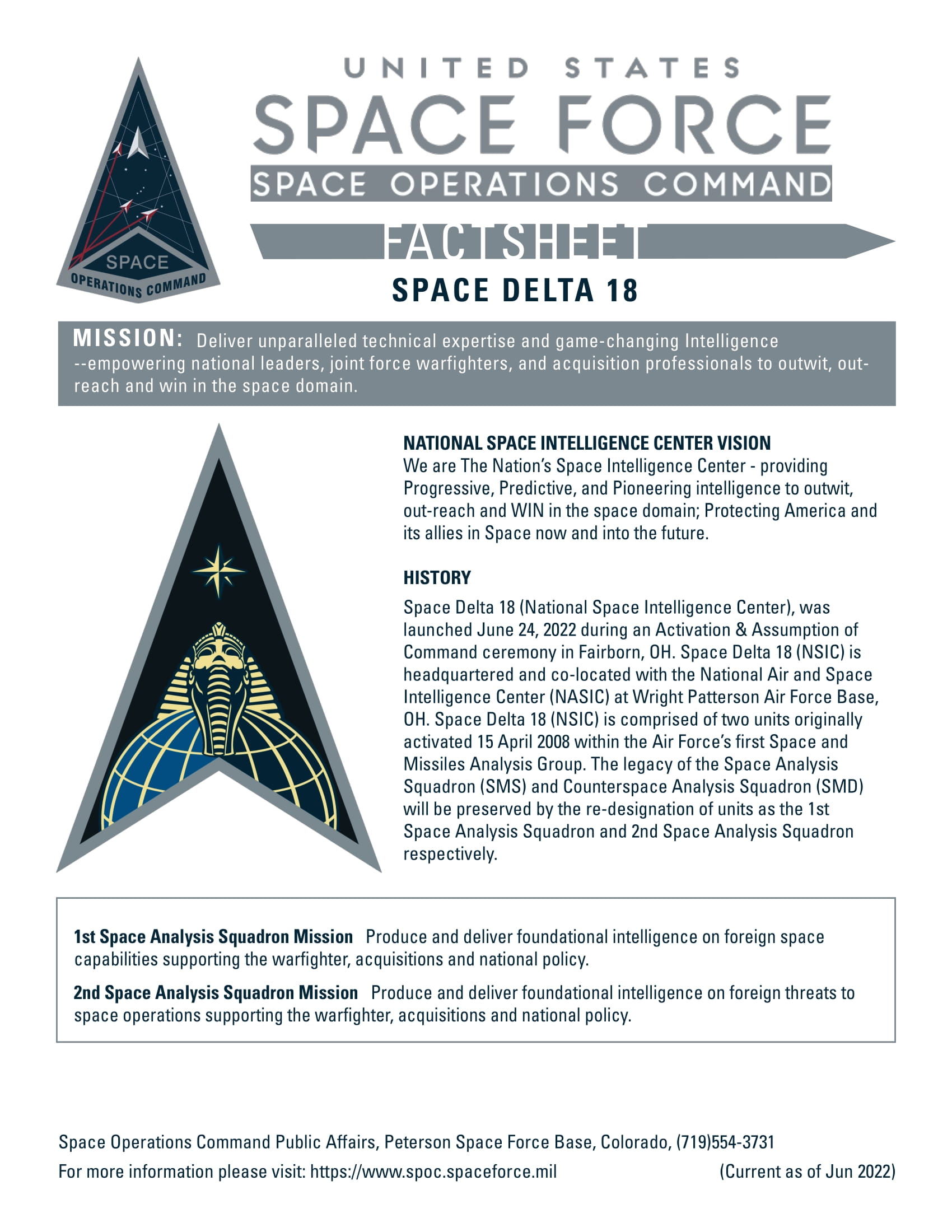 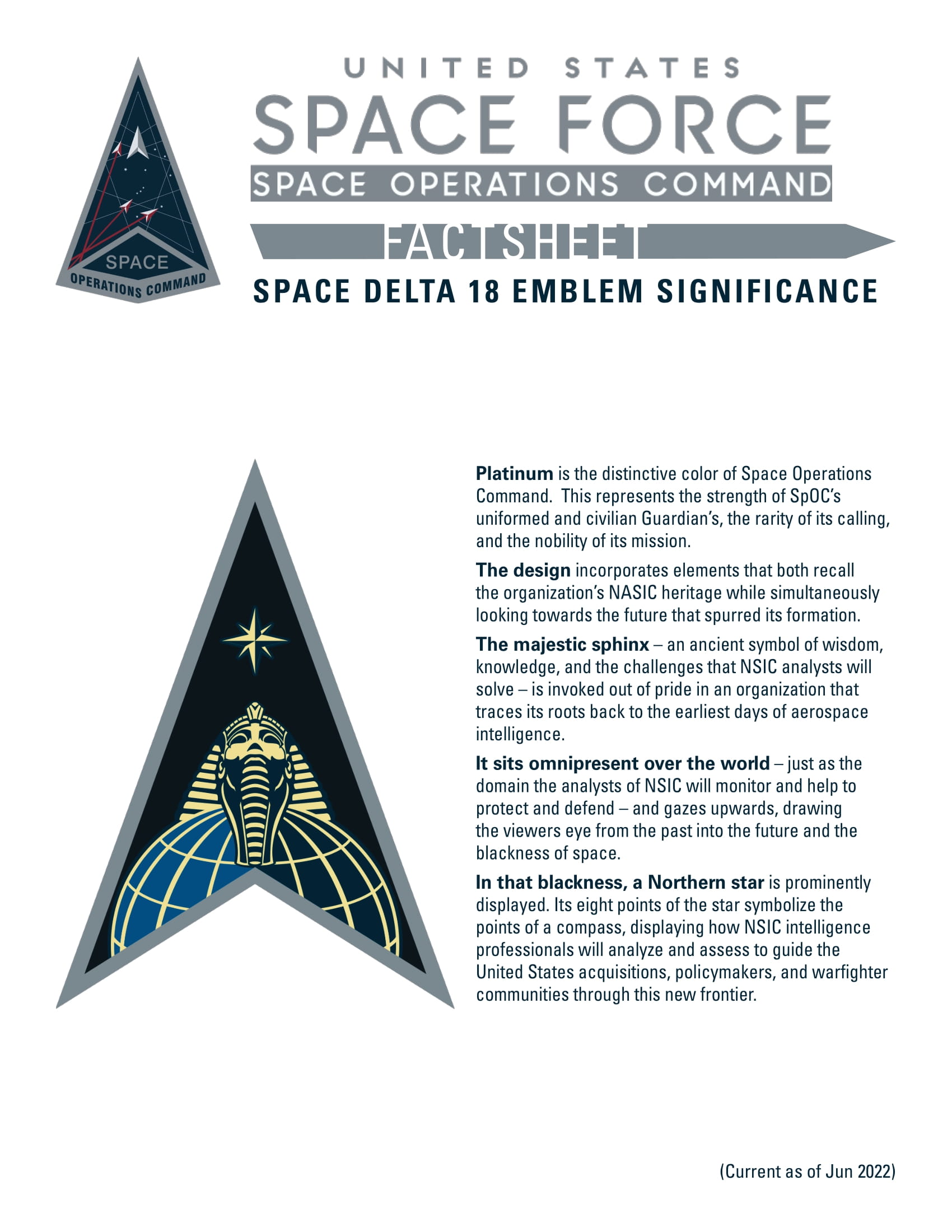