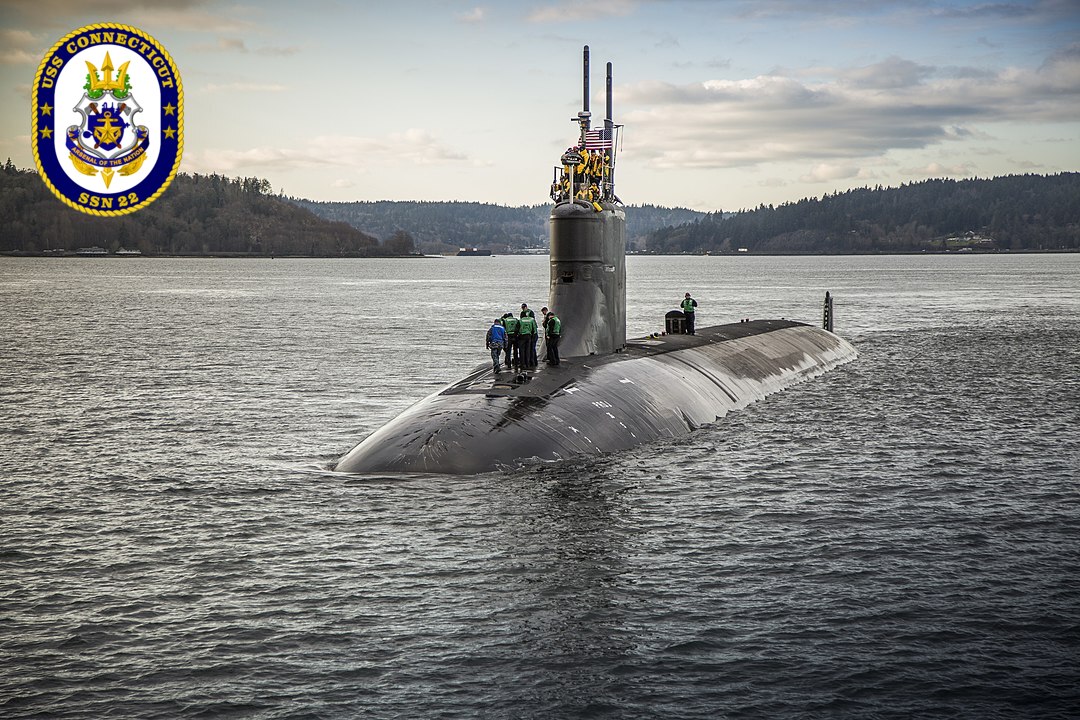 Image: Commons​
The Department of Defense is confirming a collision between a US nuclear-powered submarine and an unidentified submerged object (USO) in the South China Sea on Saturday. "The submarine remains in a safe and stable condition. USS Connecticut's nuclear propulsion plant and spaces were not affected and remain fully operational. The incident will be investigated."

Navy officials report there were no life-threatening injuries on board, but more than 11 sailors did sustain multiple "bumps, bruises, and lacerations." The Navy declined to elaborate on the nature of the unidentified object, but said they are taking into consideration the proximity and military scope of mainland China in the region as a potential factor.

As of late, the Indo-Pacific waters have become very crowded with military traffic due to political tensions between the US and China over Taiwan. On Saturday, 39 Chinese military aircraft, including fighter jets and transport aircraft, entered Taiwan's sovereign airspace causing panic among the population, who thought a Chinese invasion was imminent. The overall instability of the region could be attracting the attention of UFOs, who reportedly monitor all of our bellicose activities and are said to occasionally jump into the powder keg. 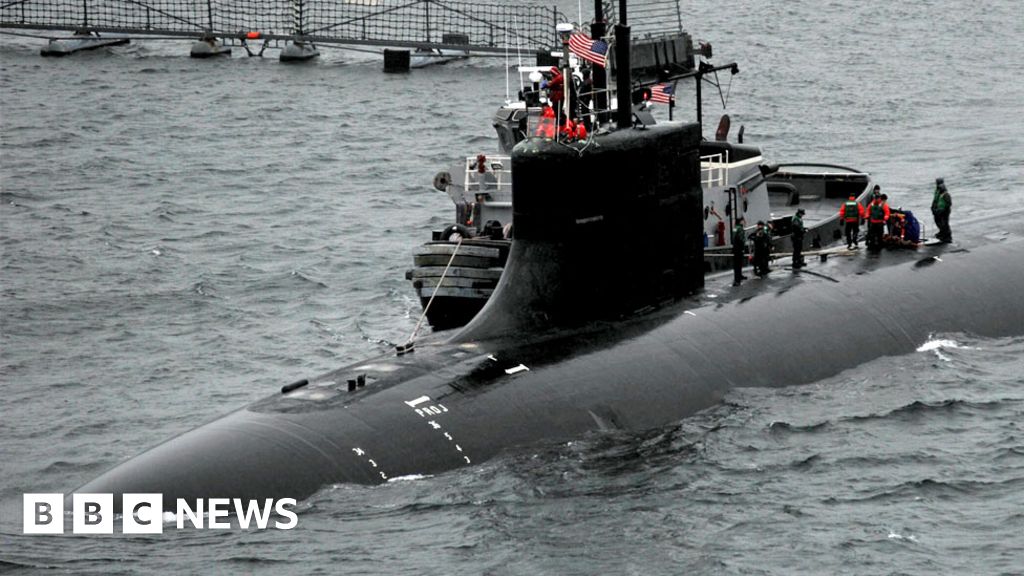 Officials say it is unclear what the USS Connecticut collided with, and a number of sailors were hurt. 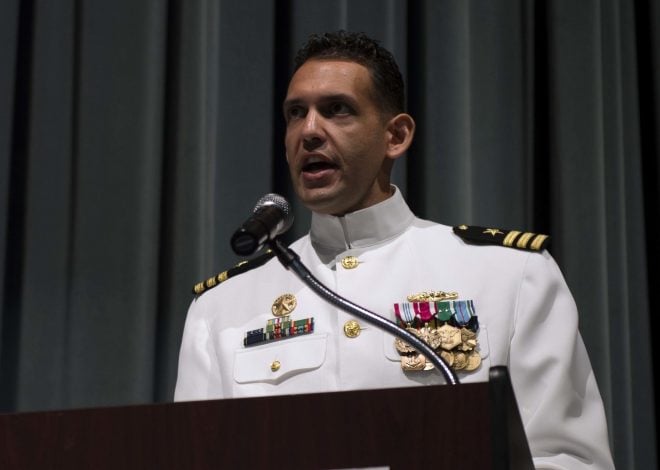 The commander, executive officer and senior enlisted sailor for attack submarine USS Connecticut (SSN-22) have been fired following the results of an investigation into the Oct. 2 underwater collision in the South China Sea, the Navy announced on Thursday. Connecticut commanding officer Cmdr...