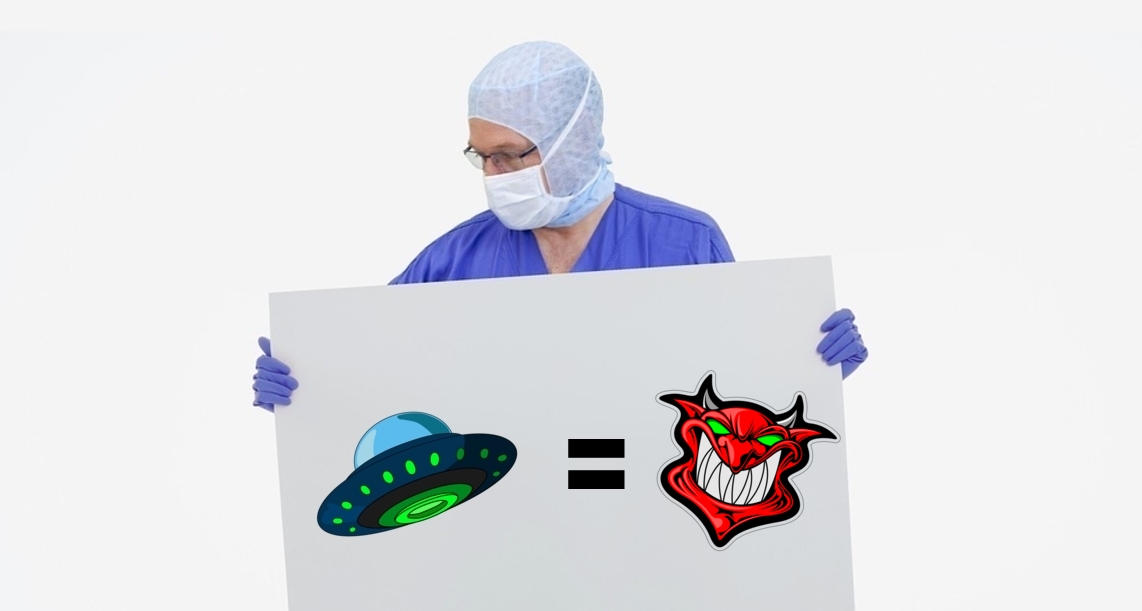 Image: Pixabay​
Mark Twain once said: "The glory which is built upon a lie soon becomes a most unpleasant encumbrance." This could very well describe the current situation the US Government is facing about the UFO subject. For over seven decades, the steadfast denial of this strange reality has become a burden to the Department of Defense and Washington politicians, who are now scrambling to make sense of what is going on in our skies as they feel the pressure from their constituency to deliver answers.

Why did the UFO phenomenon become a forbidden subject of inquiry in the first place is a question of historical significance. No single cause can be attributed to it, but rather to a confluence of data-driven deductions and personal worldviews that over time cemented the official discourse (or lack thereof) and the stigma that proceeded to permeate the topic.

According to noted paranormal researcher Nick Redfern, the roots of UFO secrecy can be traced back to an unacknowledged group of Pentagon scientists involved in all manner of defense research having to do with establishing some type of contact with "Non-Human Entities." Unofficially known as the "Collins Elite," this loose band of academics allegedly probed the nature of the phenomenon and concluded that a malevolent intelligence akin to the demons of ancient mythologies and religious texts were behind the UFO enigma.

Fearing detrimental societal repercussions should the public at large engage in dialog with these demonic entities masquerading as extraterrestrials, the Collin Elite took it upon themselves to warn government officials in high places of the potential dangers an open and officially-sanctioned discussion on UFOs could entail to humanity's welfare. More at the link below. 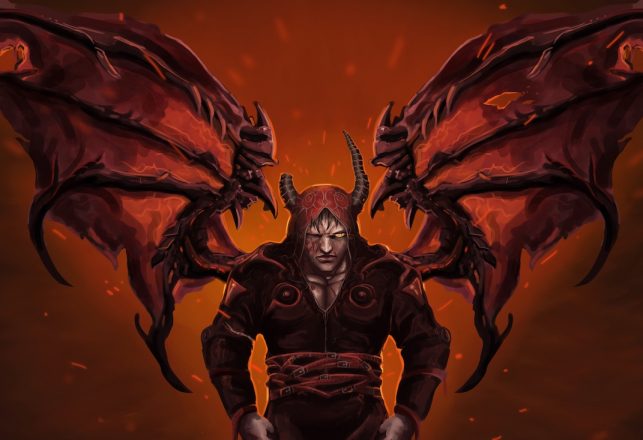 The Collins Elite: What in Hell?! UFOs, Demons and Putting the Picture Straight