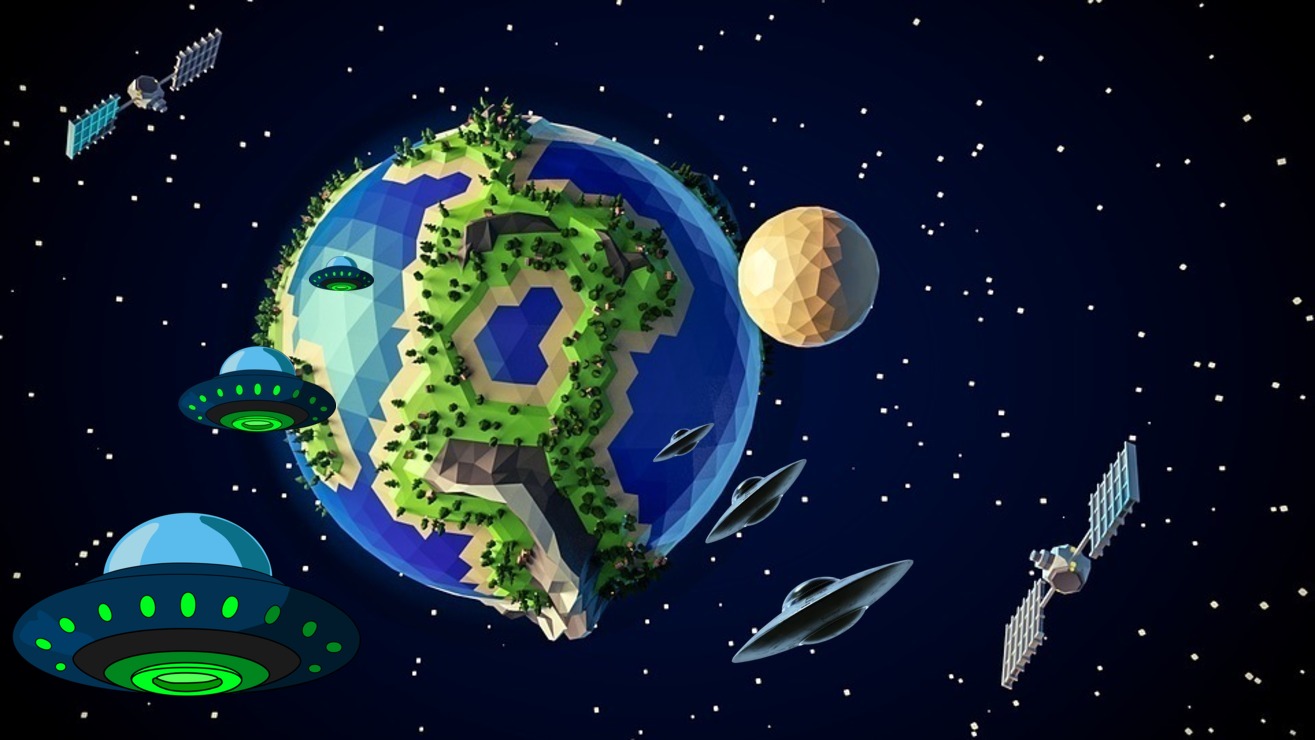 Image: Pixabay​
NASA is contemplating the possibility of using satellites to look for UFOs. Dr Thomas Zurbuchen, head of Nasa’s Science Mission Directorate, wants to repurpose a number of satellites to monitor large swaths of the sky for unidentified objects. In principle, these satellites can go about their usual scientific routine while keeping an eye out for anything out of the ordinary.

Weather and oceanography orbital platforms are already looking down and possess an exquisite suite of instruments that allow for multispectra data to be collected at an incredible rate and resolution. These satellites may be inadvertently recording high-fidelity images of UFOs as they cross the sky. In a conference with European journalists earlier this week, Col Pam Melroy, the deputy administrator of NASA, said: "This team is going to be looking at questions like: ‘do we have sensors that can see things, you know, take another look at the evidence?"

Bill Nelson, NASA's current administrator, is convinced there are things in the sky that defy conventional explanations. After having seen classified Defense Department footage of such objects, Nelson became resolute in his quest to find out what they were and where they came from, stigma be damned. "Remember that one of our missions is to reach out to see if there is life," he said during a recent televised interview. "So I went to our chief scientist, and I said, it seems like that we’re the scientific research agency and one of our missions is to look for life. And there’s this phenomenon that’s going on, so we should approach it from a scientific point of view."

Asked why the space agency is embarking on such a seemingly 'fringe' subject, it said one of its remits is to look for life outside Earth