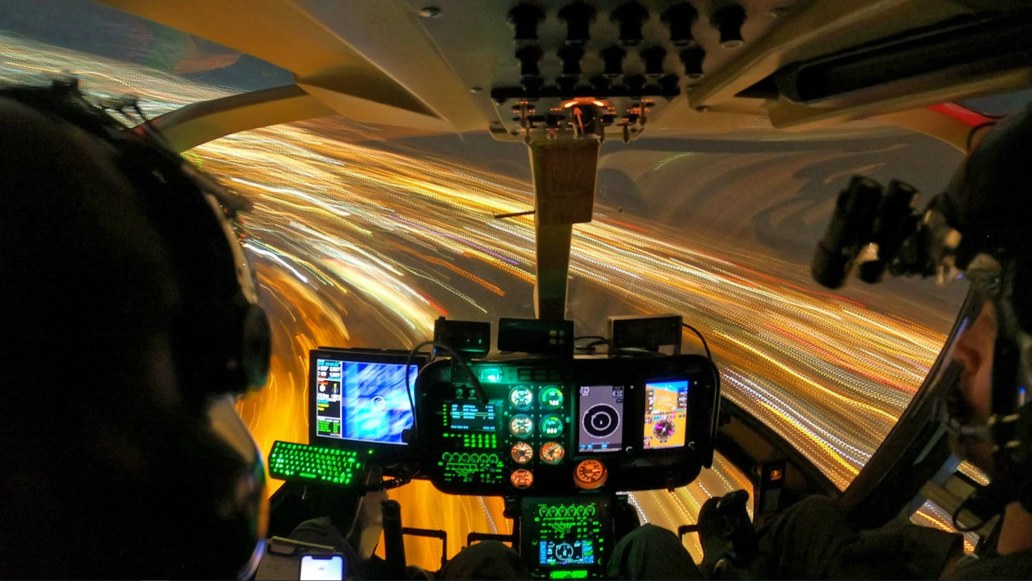 Image: TPD​
We are closely following a UAP story that gained much attention in the media earlier this year. Back on February 9, a bizarre UFO encounter made headlines after the Federal Bureau of Investigations (FBI) announced it was looking into a near-miss aerial event reported by agents of the U.S. Customs and Border Protection, or CBP.

The incident, involving a CBP helicopter and an unidentified flying object, occurred in close proximity to restricted airspace over Davis-Monthan Air Force Base in Arizona. The object in question brazenly buzzed the border patrol helicopter and managed to evade a second aircraft operated by the Tucson Police Department, who was called in to render aerial support.

Originally classified as an encounter with an unidentified aerial vehicle, the investigation has taken an unexpected turn that may shed some light of what really happened on that Tuesday night. According to a recent follow-up by The Drive, Freedom of Information documents obtained by the media outlet reveal details about the nature of the object not previously released to the public. Find out more about it below. Records released by U.S. Customs and Border Protection may help lay some of the more out-of-this-world theories about the incident to rest.