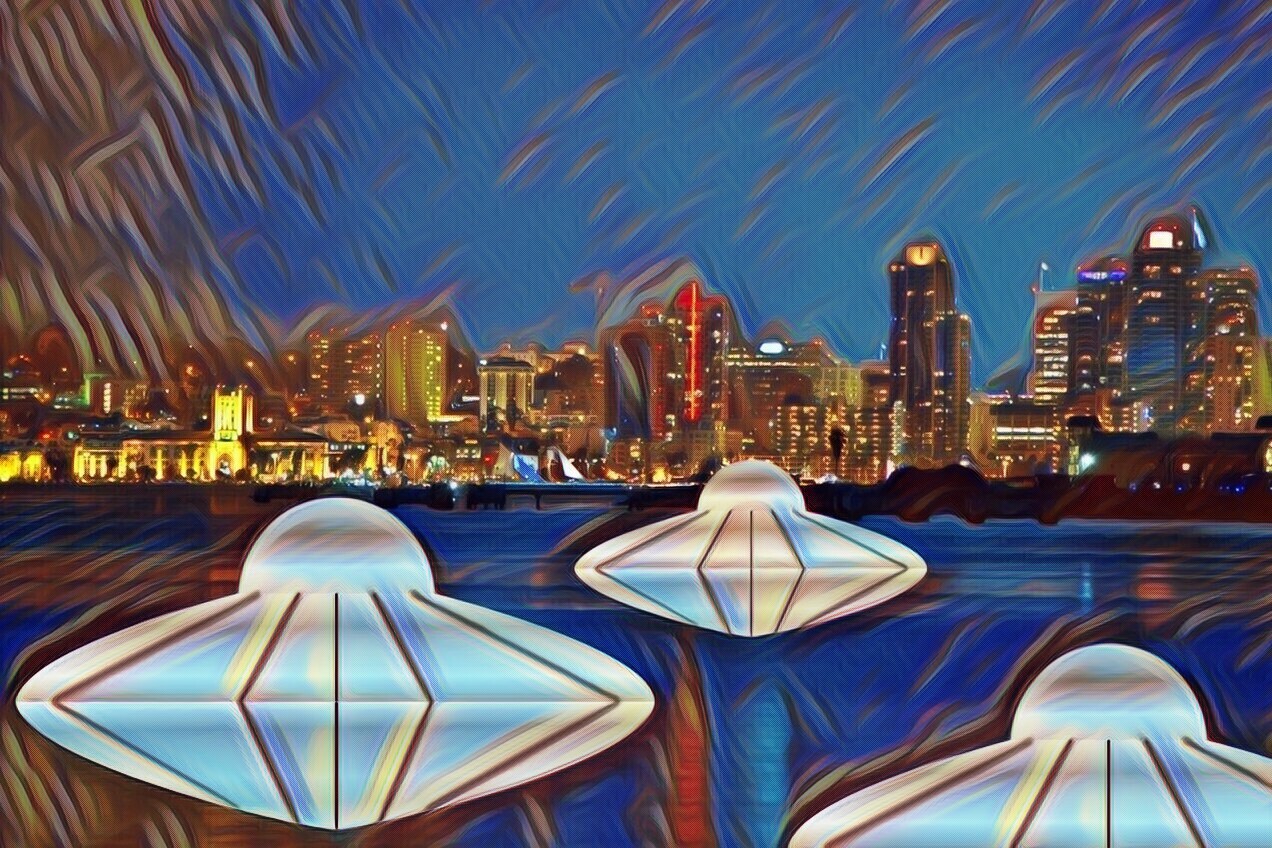 Image: Ronald Carlson/Pixabay​
The San Diego coastline is being illuminated by strange unidentified objects and residents of the southern California city are convinced aliens are behind the strange light show. In the early evening hours of June 27th, hovering, bright orange-reddish lights began to appear over the shorelines of Sand Diego, and preliminary reports indicate they could be seen all the way north to Orange County, and as far south as the Mexican cities of Tijuana and Rosarito Beach.

The uproar generated over the mysterious light phenomenon is causing hundreds to upload videos of the alleged UFOs to social media platforms, which are being inundated with intriguing footage taken from several vantage points. Local news outlets reached out to the San Diego Police Department for some explanation and the station's watch commander told FOX 5 that "lifeguards believe it is flares in use for a military exercise."

Although the military is yet to confirm if this is related to some kind of planned exercise, witnesses are already balking at the suggestion that these are nothing but illumination flares. "We saw six lights just hovering in the sky for more than an hour," a local resident said. While it may not have been flares, reports indicate a fair amount of military jets were present as the event unfolded. "The Navy could be testing drones and that is what everybody is seeing," suggested an aviation expert. We'll continue to update the story as more information becomes available. 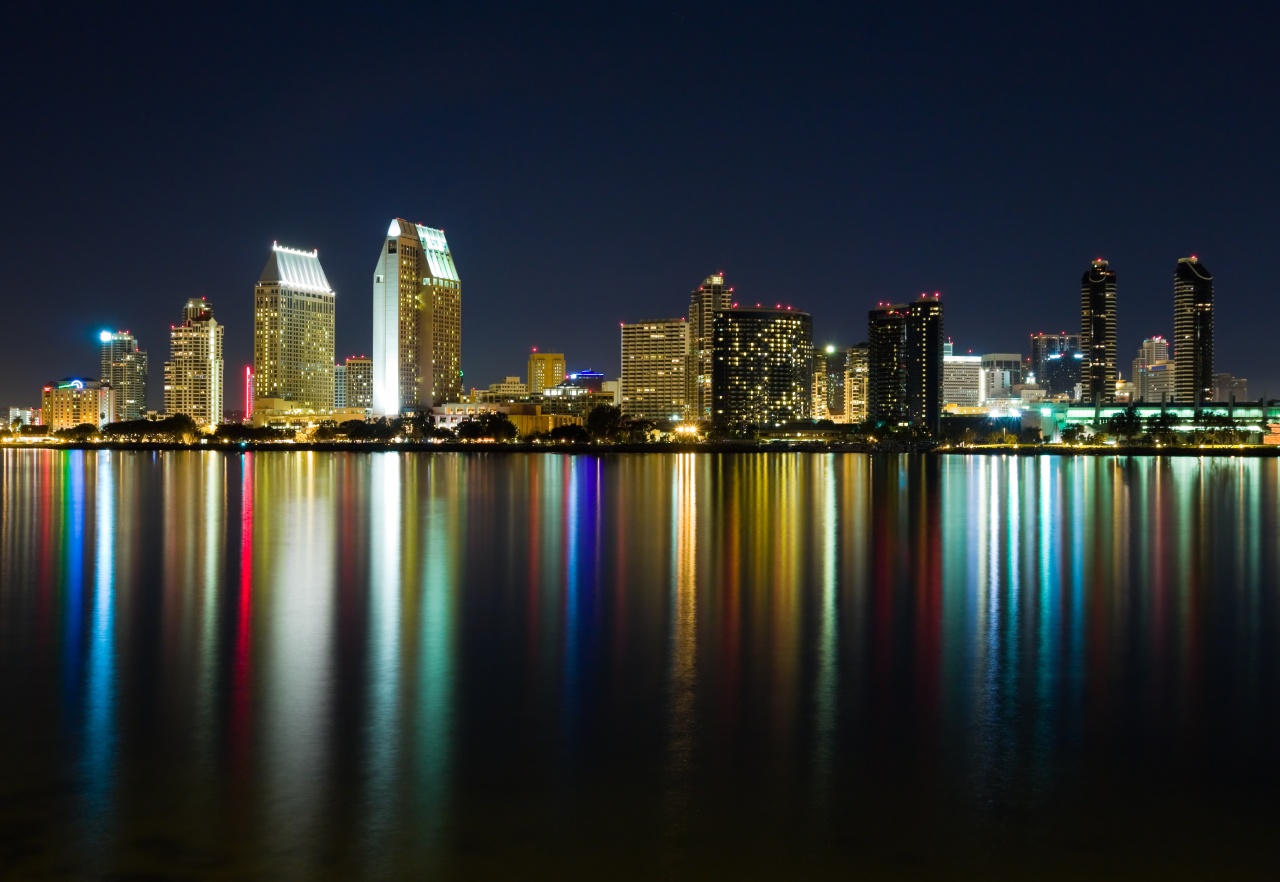 Mysterious lights in San Diego has got social media buzzing

Mysterious lights off the San Diego coast prompted locals to question what they were seeing via social media Monday evening. 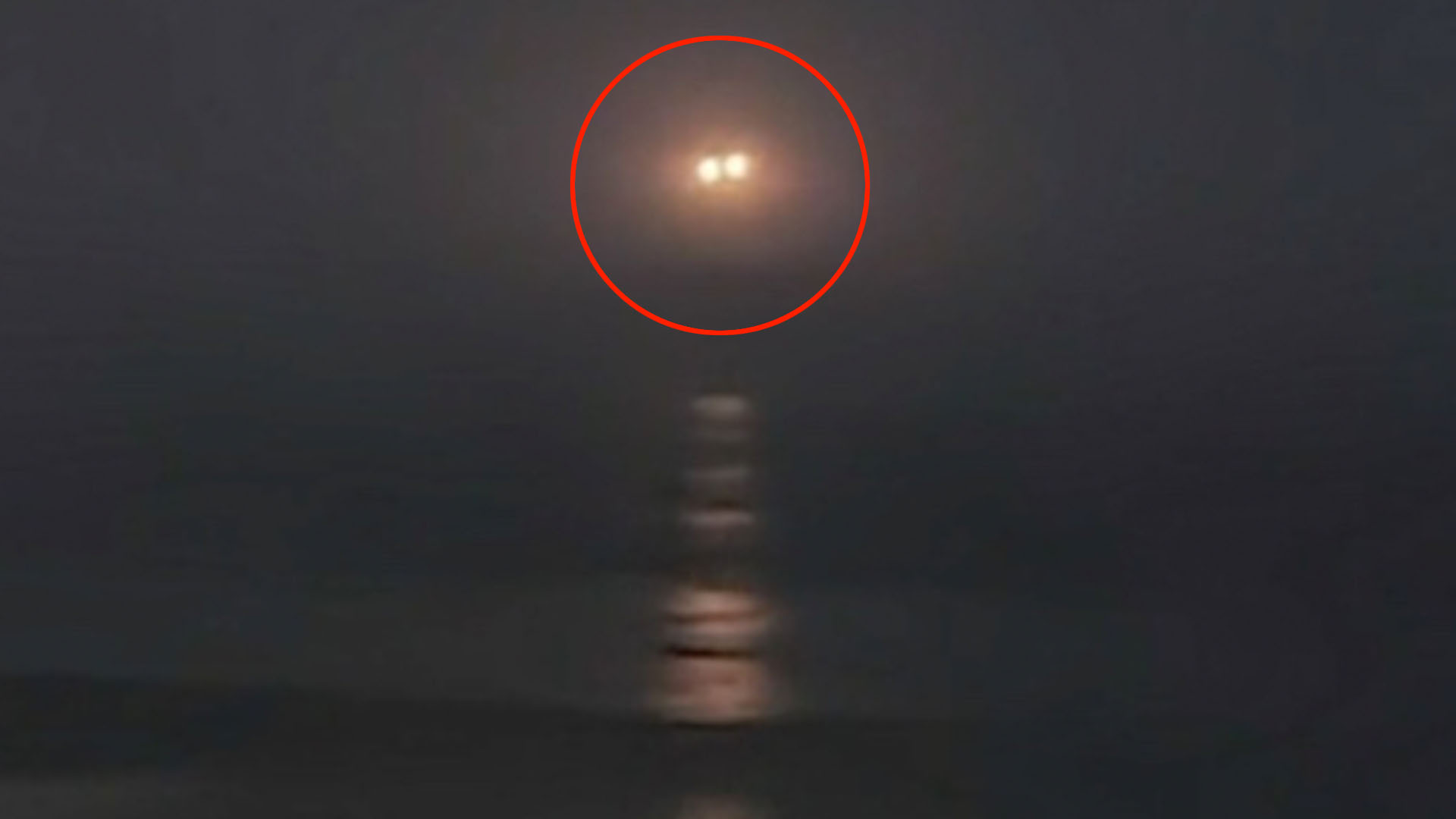 DRAMATIC footage shows a series of bright lights hovering over San Diego. The bizarre video shared online on Monday fueled locals to wildly speculate if UFOs were flying over the Pacific Ocean. Som… 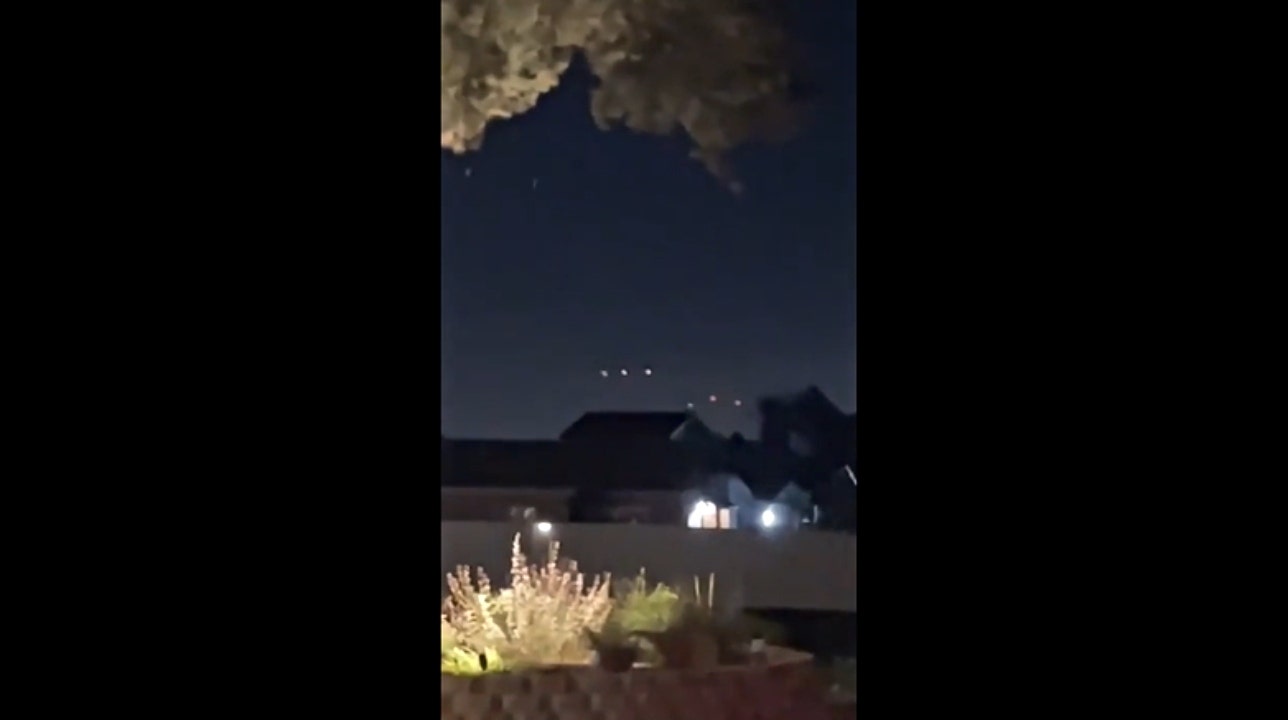 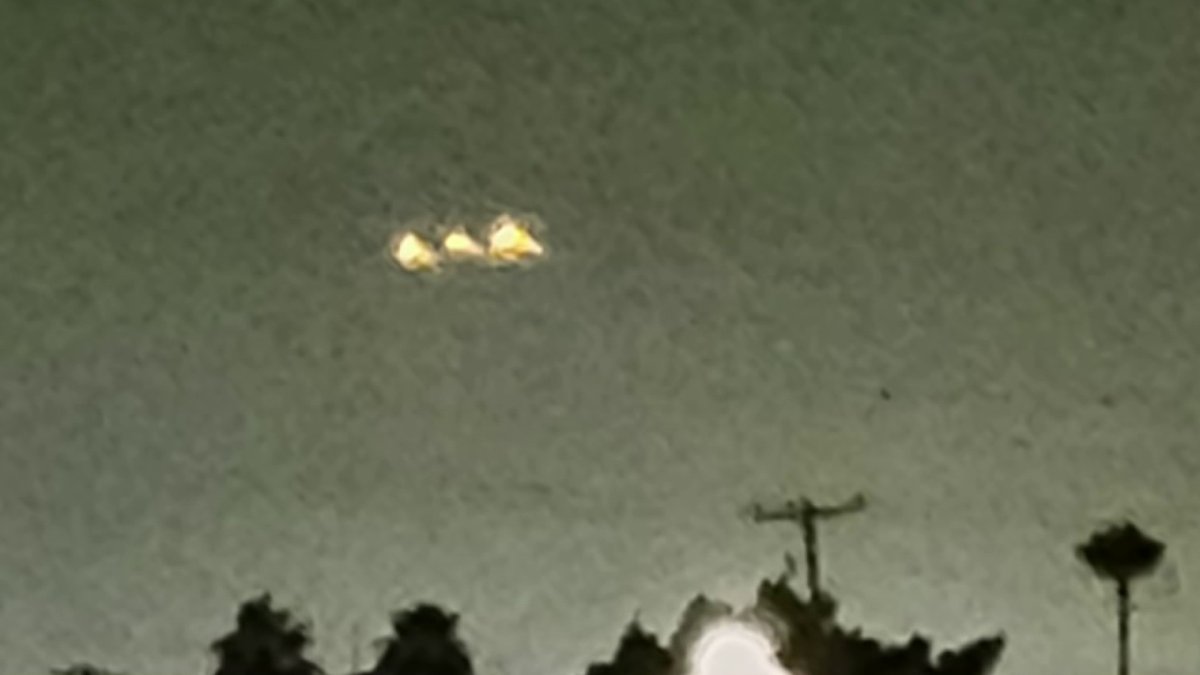 Callers told NBC 7 that the flares were visible as far north as La Jolla and as far south as Rosarito, in Baja California