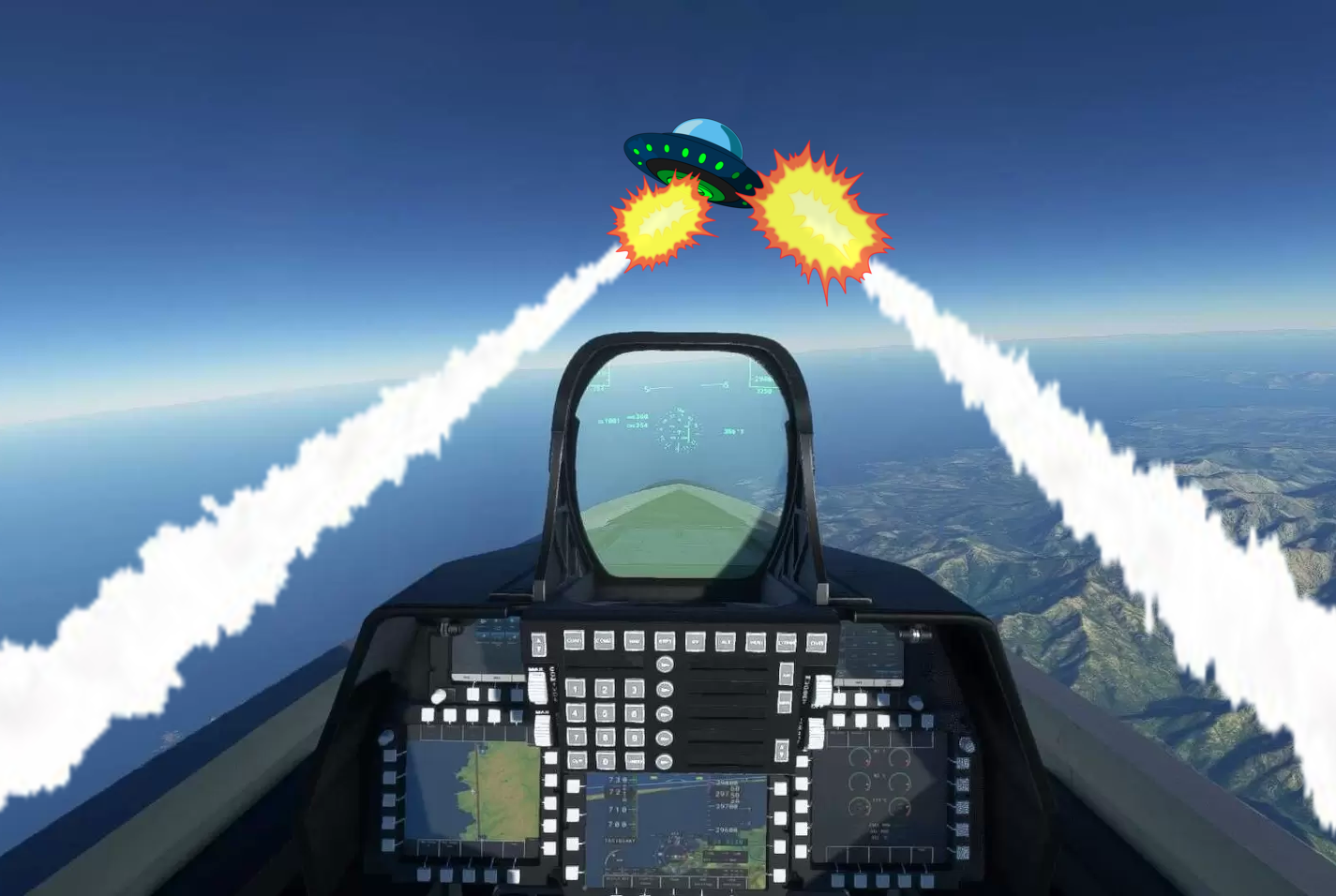 Image: FlightSim/Pixabay​
Stories of battlefield engagements with unidentified aerial phenomena go back decades. Since the second World War, unknown craft have flown close to military assets in provocative ways, which have prompted a retaliatory response from aggrieved and often spooked military personnel. For the most part, reports of these bizarre skirmishes have remained behind a curtain of secrecy, and the accounts of such incidents rarely see the light of day.

During the Vietnam War era, for example, it is reported that several US gunboats conducting a covert operation in the Mekong Delta in southern Vietnam engaged in a heavy firefight with two saucer-shaped UFOs which were apparently blocking the passage to enemy territory. Rather than utilizing some sophisticated extraterrestrial ray weapon to engage the human aggressor, the alleged alien craft simply redirected back all the ordnance that was fired at it via some unknown physical process.

More recently, there has been a lot of talk on the news about trying to engage these unidentified objects in order to ascertain their true origin and nature. During the Congressional hearing on UFOs conducted this past May, Illinois Rep Raja Krishnamoorthi asked Scott Bray - the Deputy Director of Naval Intelligence - whether the military has refrained from conducting hostile action against UAPs, to which Mr. Bray confirmed in the affirmative.

Not so fast, says noted filmmaker Jeremy Corbell. "I have obtained documentation that these UAPs are not other nations' assets - such as Russia's - because the US Air Force has documented incidents where nations fired on the same UAP. So whoever is controlling these units, it's not the usual suspects, they're not ours or Russia's." Mr. Corbell, who is an active participant in the disclosure movement, told the British publication The Sun that he is in possession of compelling evidence obtained from a service member demonstrating that "The Air Force routinely observes, and at times, even kinetically engages UAP in operationally sensitive areas around the world to this day." 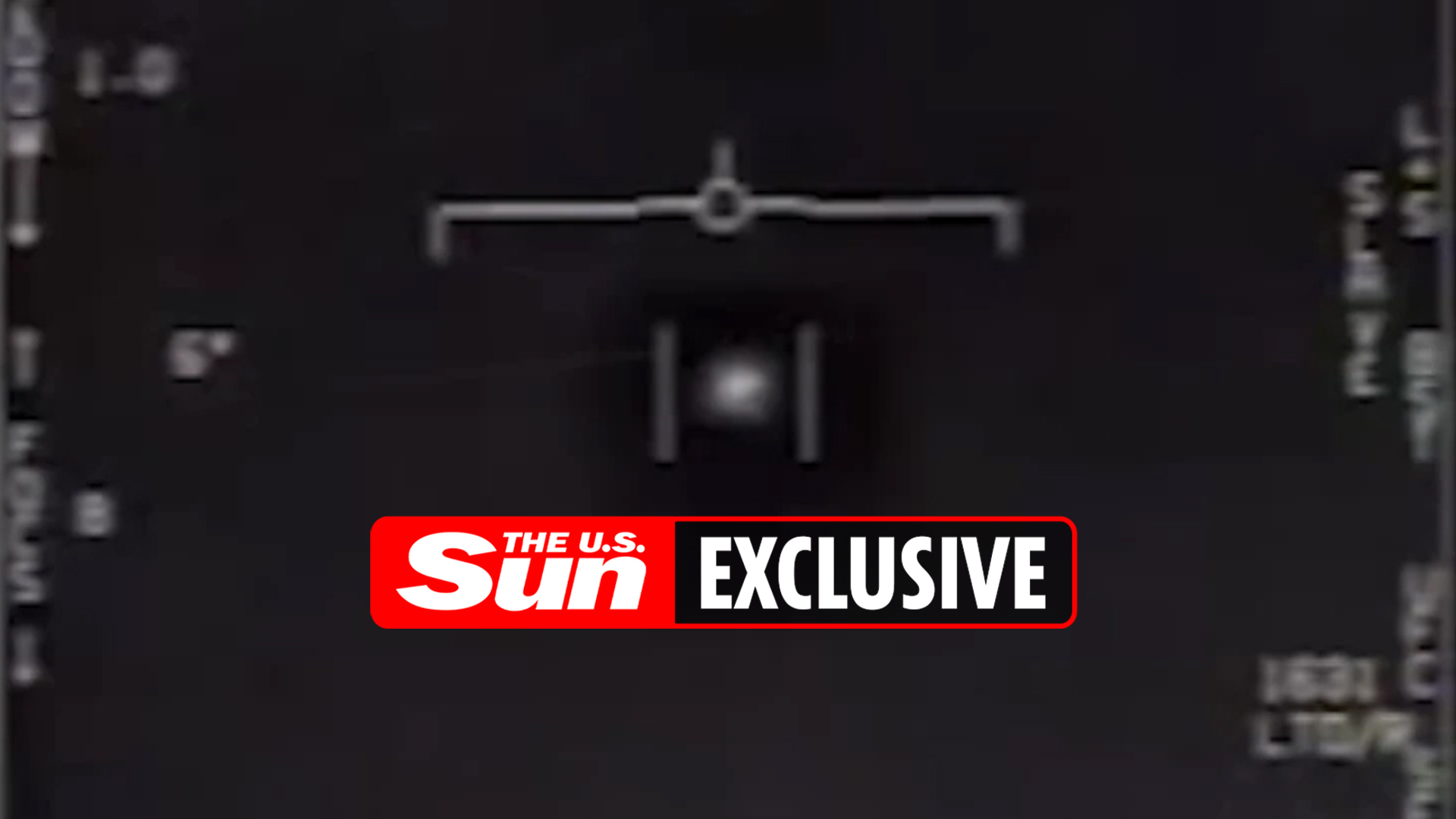 THE US Air Force has fired at UFOs in active war zones, an active duty service member exclusively told The Sun. This contradicts what military officials told Congress during May’s historic, p…