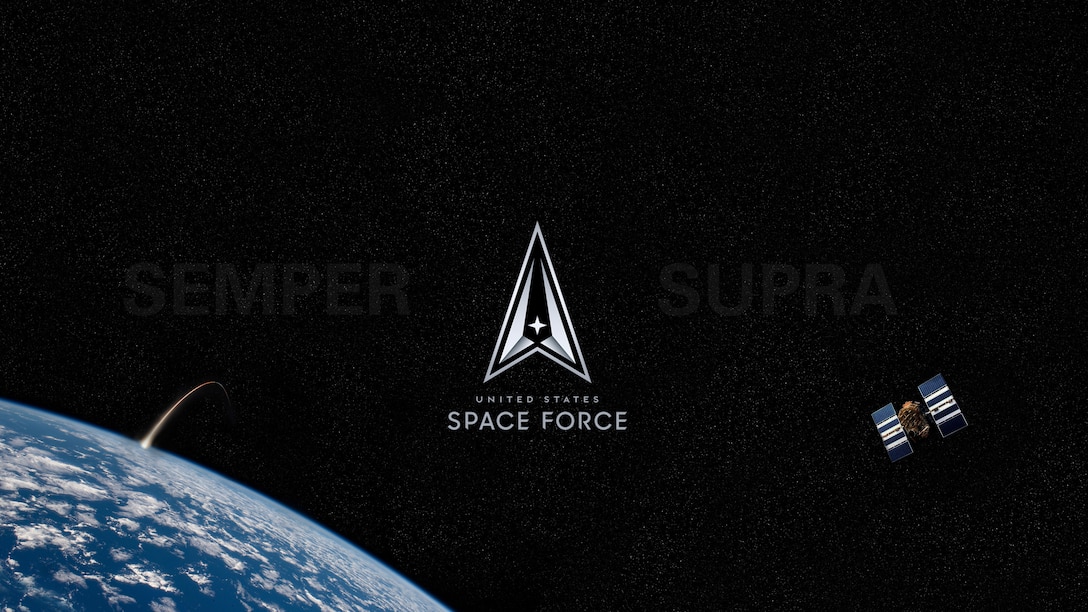 Image: USSF​
A while back, we discussed the ubiquity of strange imagery found in mission and unit patches used throughout the Department of Defense's military and intelligence community assets and equities. It is no surprise, then, that the newly-minted Space Force would continue the long-established tradition of creating some rather intriguing insignias for the purpose of distinguishing and identifying between the various divisions and units that comprise the spacefaring military branch.

In recent times, the Space Force has matured into a powerful entity with state-of-the-art capabilities thanks to a multi-billion dollar budget approved and enhanced by the Biden administration. With a new fleet of satellites soon to enter into active service, and an undisclosed number of military astronauts in training, the Space Force is building a solid foundation upon which to launch space operations that will encompass the Earth-Moon orbit in its first decade of existence followed by a more ambitious plan to expand its area of operation to the entire solar system.

Although it is difficult to ascertain just what the Space Force is really up to, it is possible to catch a glimpse of its activities based on the often bizarre iconography displayed on the multitude of insignias displayed throughout the ranks of the nascent institution. Some of the imagery, so wacky and rich in meaning, will have conspiracy theorists looking long and hard for any fuckery afoot. Check out some of the patches embedded below and see if you can unravel the mystery. 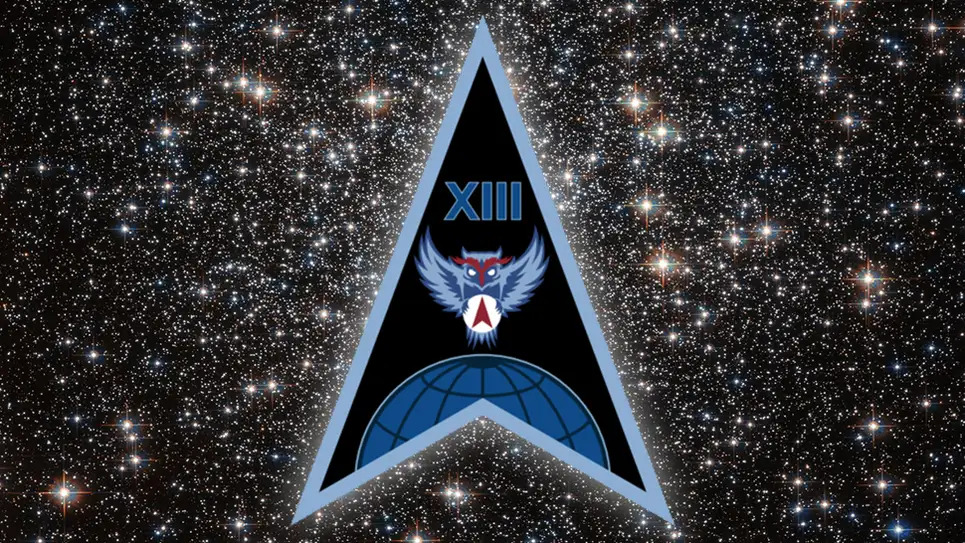 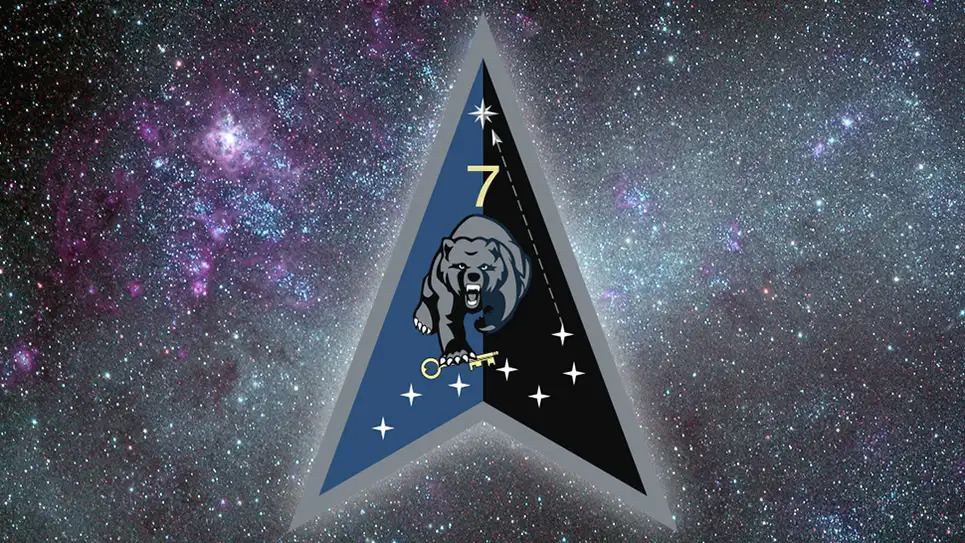 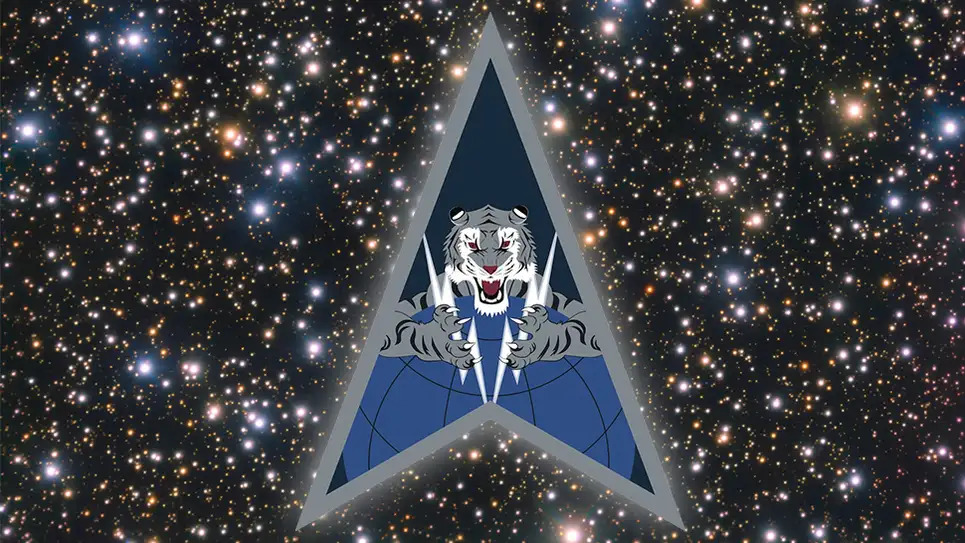 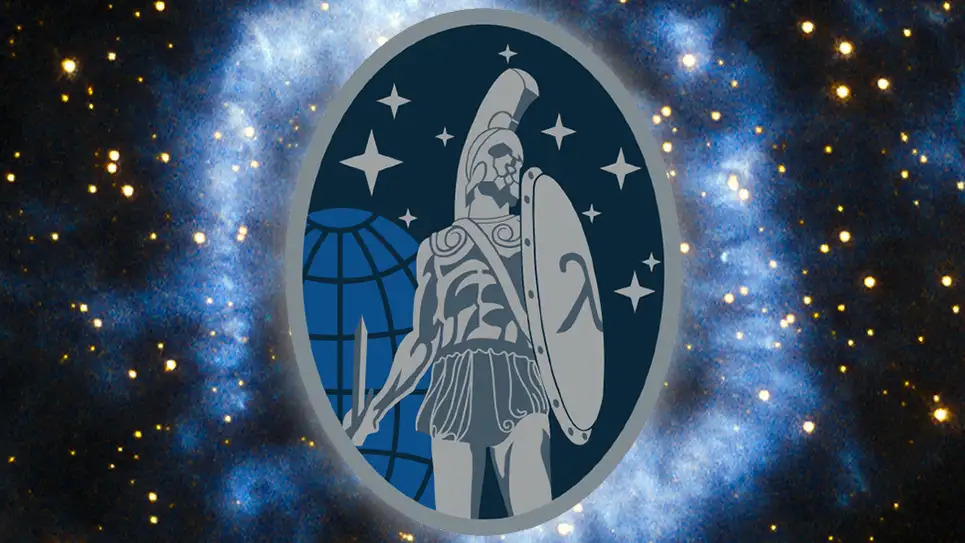 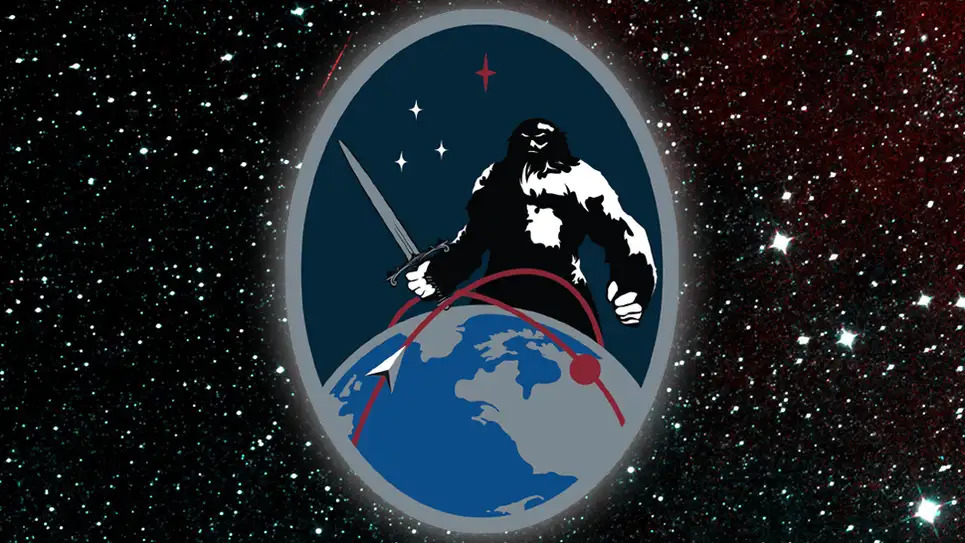 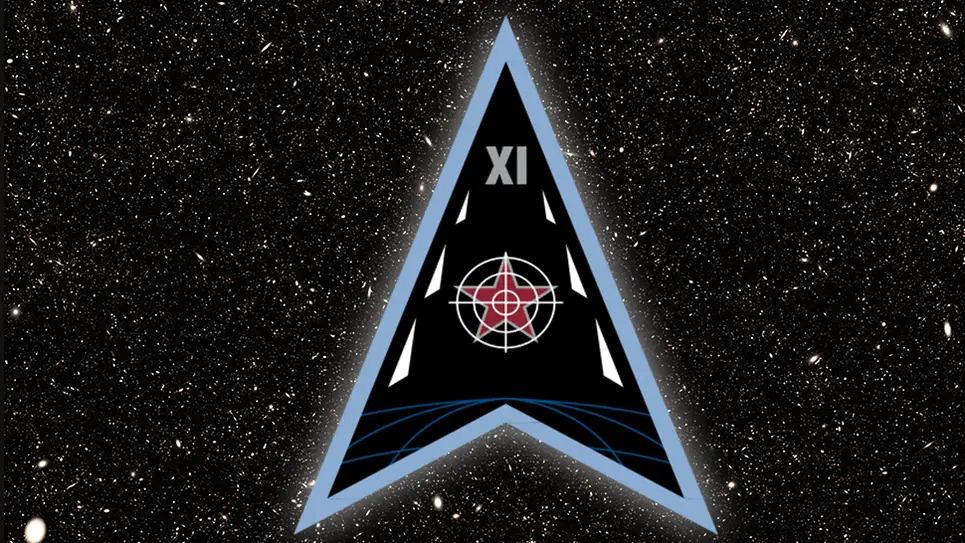 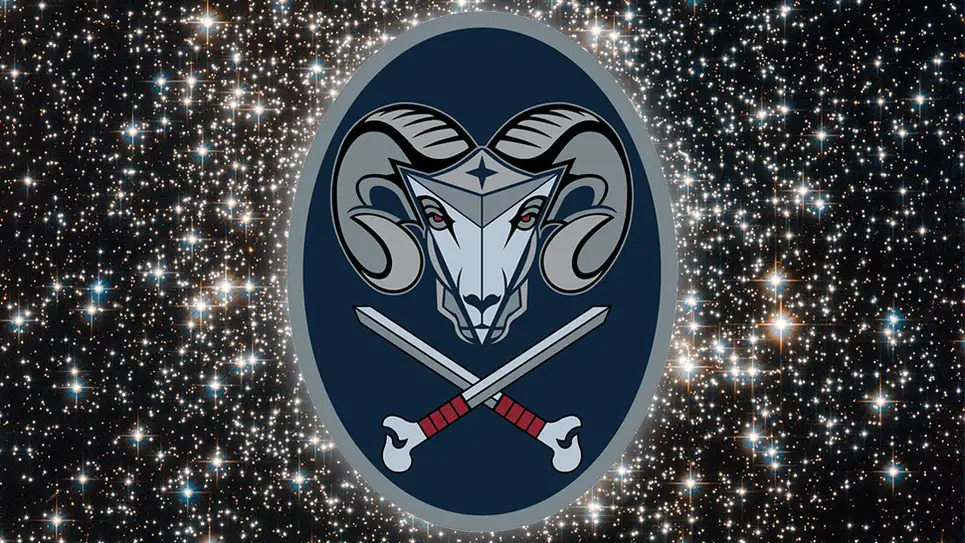 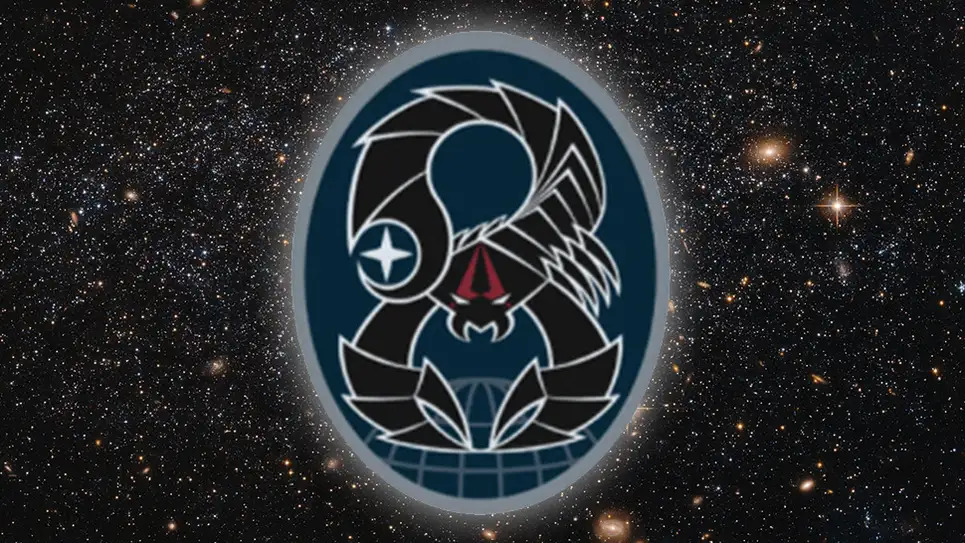 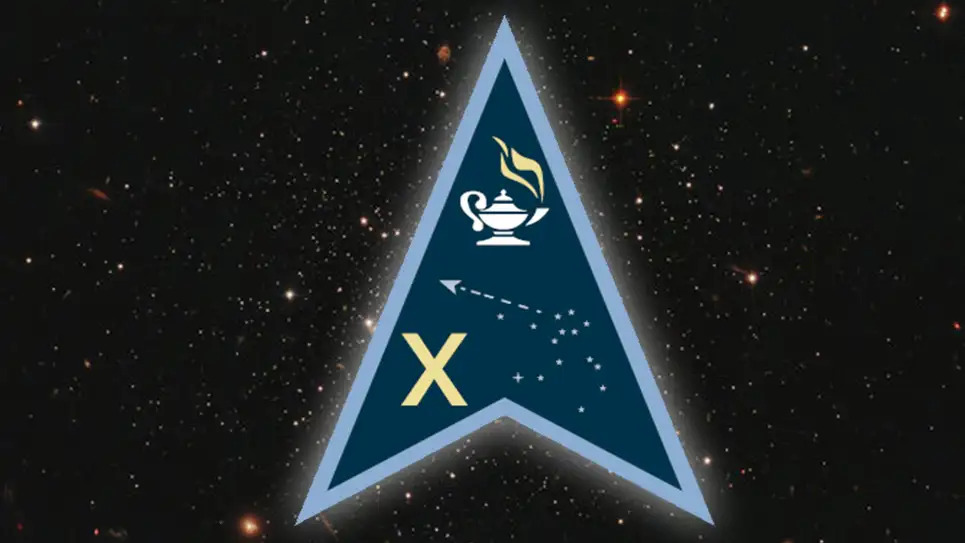 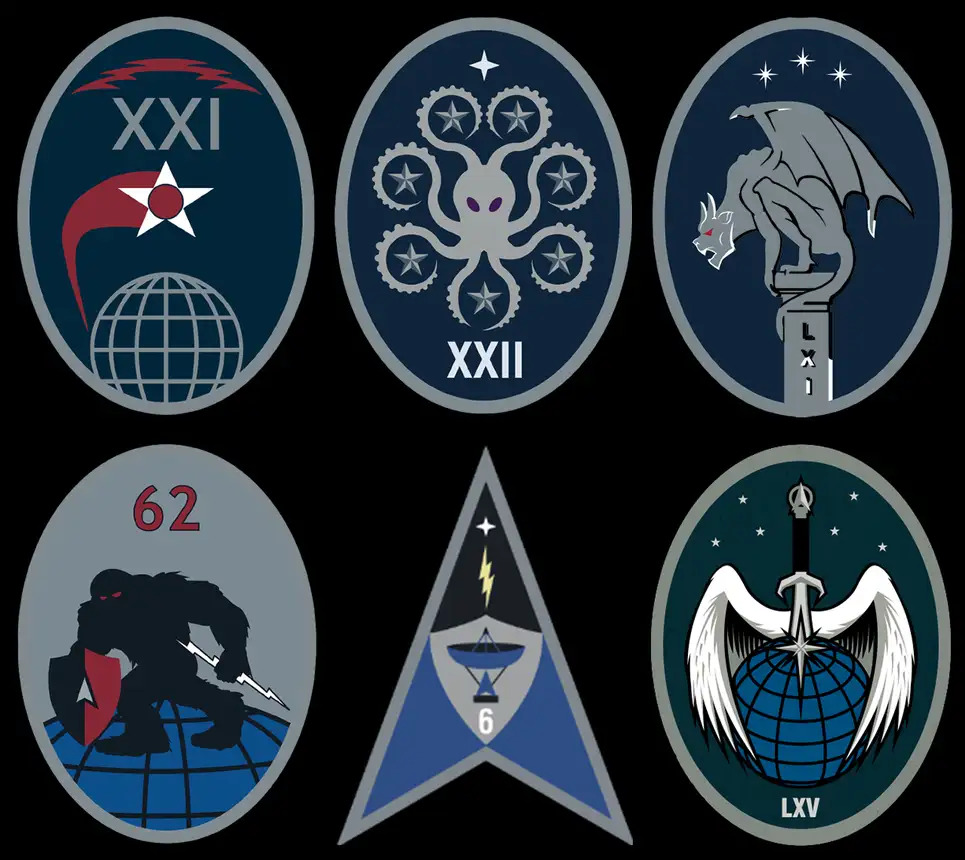 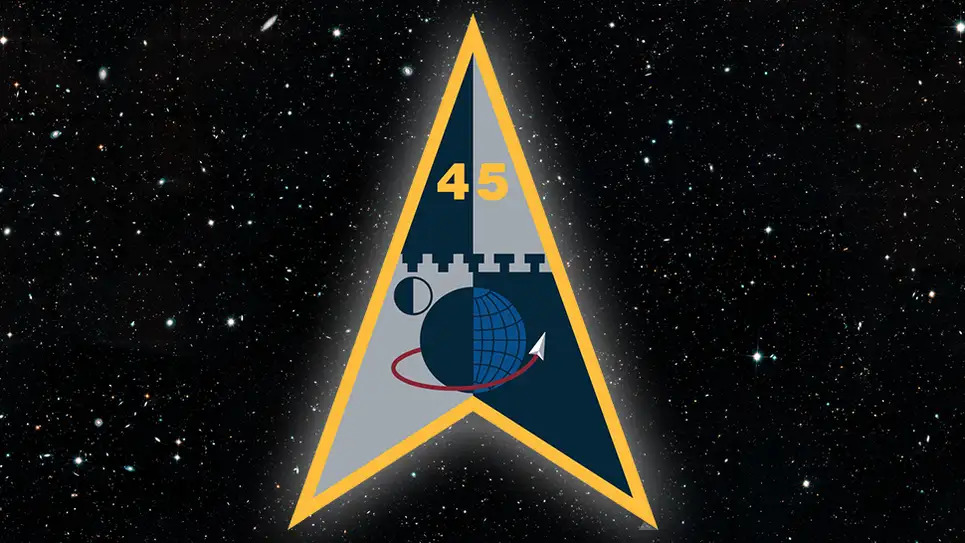 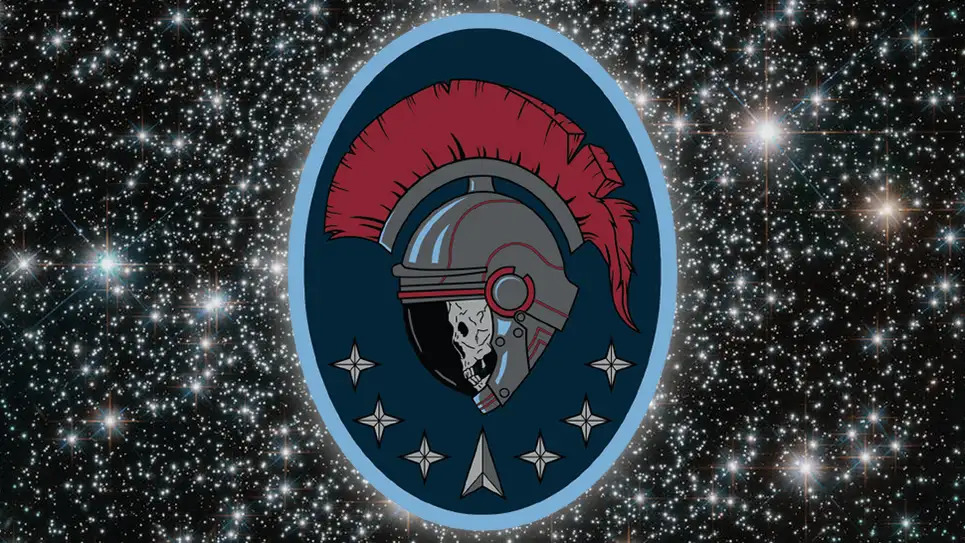 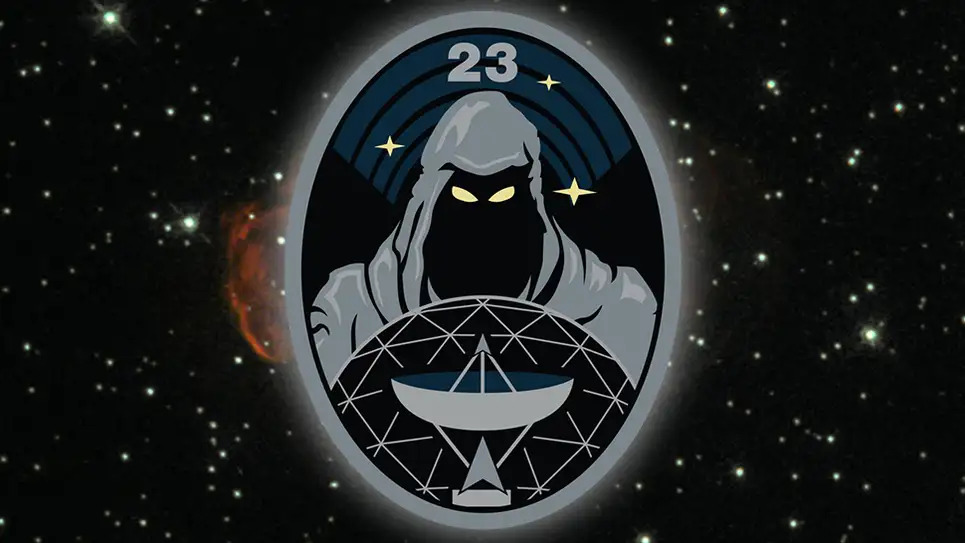 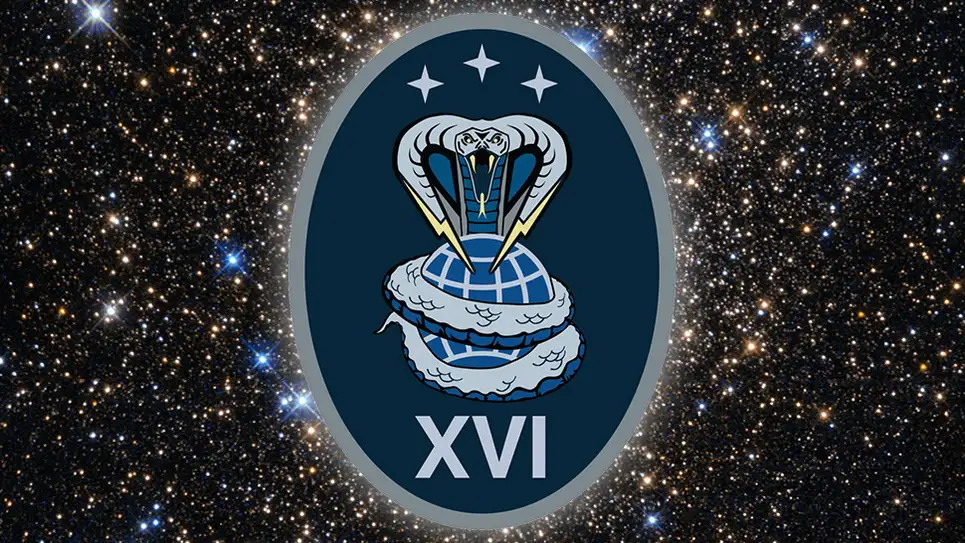