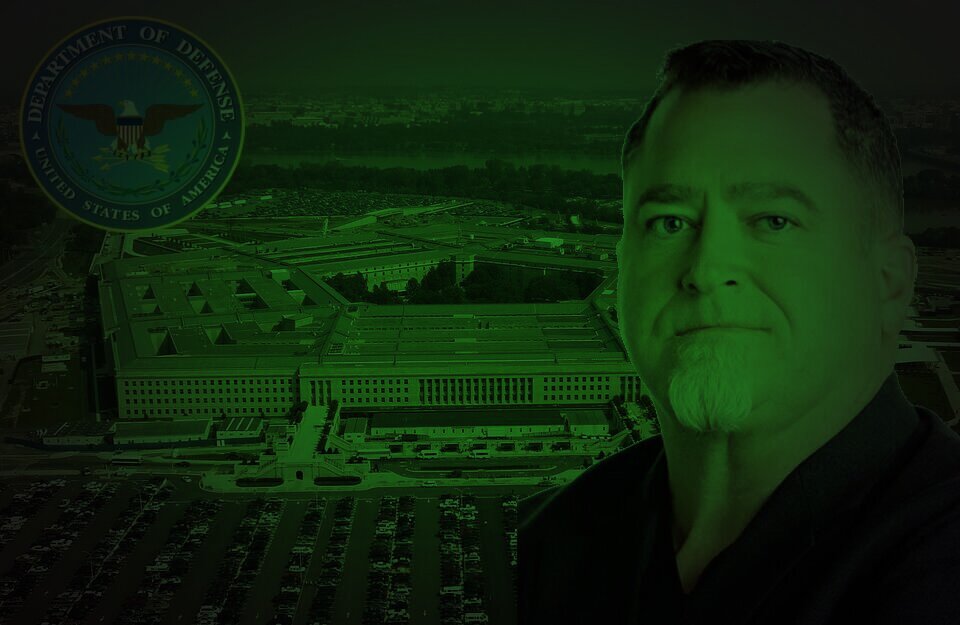 Image: DOD/Luis Elizondo​
Without a doubt, former AATIP director Luis Elizondo has been one of the most influential figures in recent times when it comes to the topic of UFOs. After graduating from college with several degrees in science, Elizondo joined the armed forces and began a long career on intelligence-related matters that took him to the frontlines of the war on terror, narcotrafficking, counterspionage, and what appears to be the ultimate frontier facing humanity: UFOs.

Unfazed by the many challenges he's overcome in his effort to bring to light the intractable enigma that UFOs represent to society and humanity, Elizondo continues his unrelenting mission to enlighten the public about a phenomenon that has vexed the defense establishment for decades.

Rather than upholding a long tradition of sweeping the uncomfortable UFO issue under the rug of secrecy, Elizondo took the personal decision to let go of a promising career in the DoD in protest of an inefficient and hindering bureaucracy that is antagonistic towards the paradigm-shifting subject.

In this thread, we honor his commitment to the truth by compiling his many interviews and appearances on various mediums. Members are welcome to post Elizondo-related material as they become available online. We start this thread by posting his most recent, two-part interview with Steven Greenstreet of The New York Post as we work our way back to his 2017 unveiling. 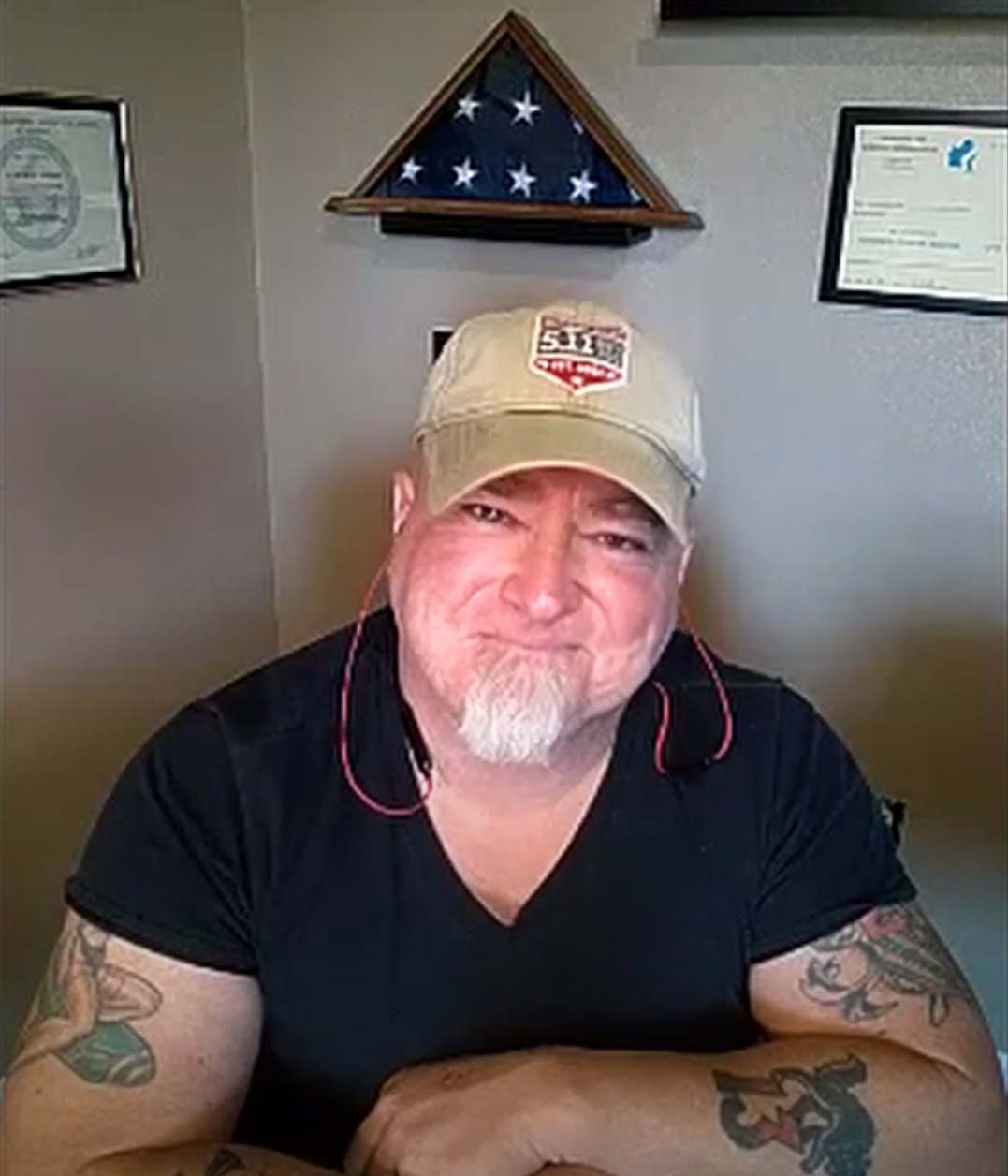