Controversial American financier and convicted felon, Jeffrey Epstein, was found dead on his cell after apparently hanging himself. The financier, accused of sex trafficking, was supposed to be under constant monitoring after a previous suicide attempt. The Justice Department and FBI are launching an investigation into his death.
Continue…
Continue…

One Million Strong to Storm Area 51 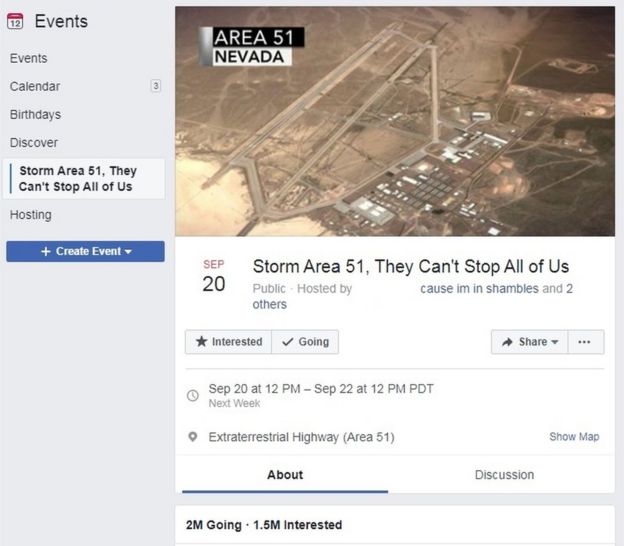 Image: Matty Roberts via Facebook​
It appears a large gathering of UFO enthusiasts are planning to storm the Groom Lake facility sometime in September. The call to invade the secret base in Nevada started as a joke on Facebook, but is quickly growing into a serious movement to push for government openness about the alien subject.

Matty Roberts, the mastermind behind the event, says the idea came to him after a full-day bender of video games and UFO documentaries. Inspired by the recently released film by Jeremy Corbell, Bob Lazar: Area 51 & Flying Saucers, and The Joe Rogan Experience featuring Bob, Matty took to social media with the message to "Storm Area 51, They Can't Stop All of Us."

It remains to be seen if the masses will actually attend the highly controversial event, but mainstream media outlets are starting to pay...
Continue…
Continue…

Follow Luis Elizondo as he uncovers the mystery of UFO sightings across the world. Elizondo, a former military intelligence officer for the DIA, was head of a program tasked with the mission to investigate UAP events witnessed by the military.

A much-anticipated interview is finally here:

The President is not convinced about the UFO reality:

The Results from the Event Horizon Telescope are ready 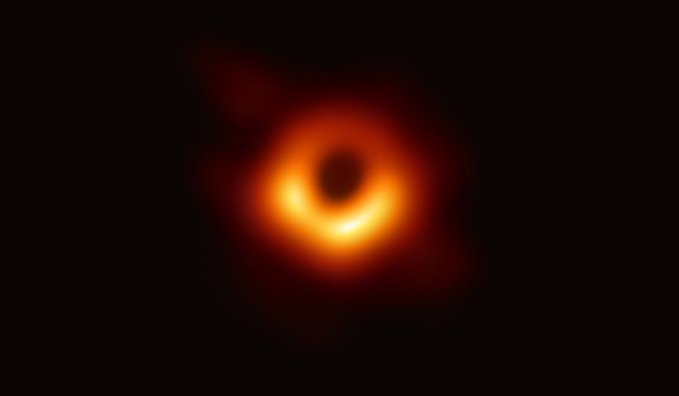 Image: Event Horizon Telescope​
We are about to view the shadow of the black hole at the centre of the Milky Way for the first time in history. The Event Horizon collab submitted the paper for peer-review, and now are ready to present the results to the public. A conference scheduled for Wednesday will finally reveal whether the strong field regime matches the predictions of general relativity. Exciting times ahead. The Black hole that we have in our home page is one of several models of wut a black hole should look like.
Continue…
Continue… In a dark galaxy far away there was a planet where aliens lived who were abnormal relative to our definition of the term "normal". These inhabitants were extremely intelligent with infinite psychic abilities & they were quite confident in their ability to use extra sensory perception which was the only communication method they used. Due to atmospherics & the chemical make-up of the planet almost everything took on different shades of red except their cheese & the moon which were green.

The inhabitants relentlessly looked up at the sky towards the nearest planet to them wondering what like would be like there. That planet was blue & green like our earth & consisted of different inhabitants, plants & animals. It also had roaring seas. There were many countries with different situations due to the indigenous wildlife, dragons, ogres & witches.

One land was bordered on both...
Continue…
Continue…

I found this lecture by the doc very logical. Watch it if you can: 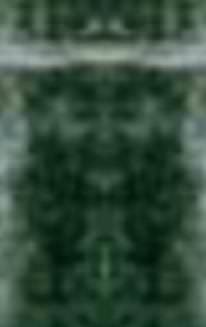 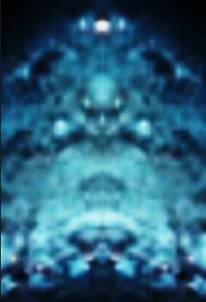 Image: Daniel Nemes
​
Daniel Nemes, a scientist and inventor, discovered a method to image dimensional entities through ENERGYVISION. This invention utilizes sunlight and special lenses to look beyond the common spectrum and into other realities. 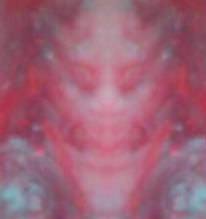 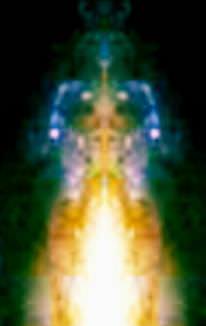 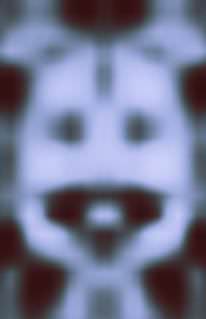 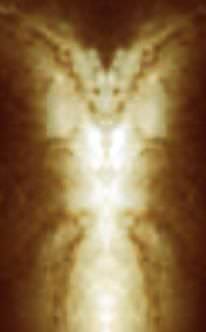 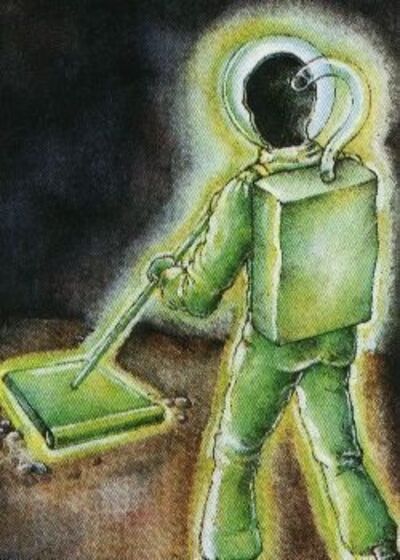 Did you know that my avatar drawing is from an real encounter with an unknow being? As the story goes, in December 1973, in the city of Vilvoorde, Belgium, a teen woke up to an strange green glow outside his kitchen window, when he went to investigate, he found an pretty bizzare sight: in his backyard there was an strange pointy eared and yellow eyed being wearing an "hazmat suit" and scanning the backyard with what looked suspiciously like an metal detector (!) or maybe one of those vaccum cleaners. As the man watched the being defied the laws of physics by climbing his cinder block wall just like an fly (!) ie by "walking" on the wall
after the being disappeared behind the wall, the witness spied an strange vehicle hovering above the wall: an stereotypical flying saucer with an identical being inside! <Editor's note: this thread was originally posted by esteemed former member, humanoidlord>
Continue…
Continue…

The Book of Q 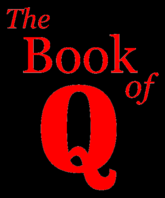 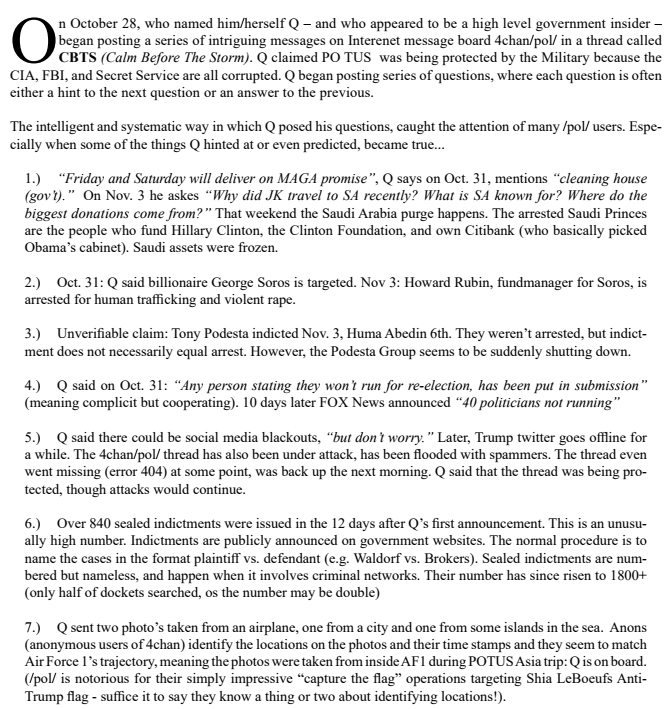 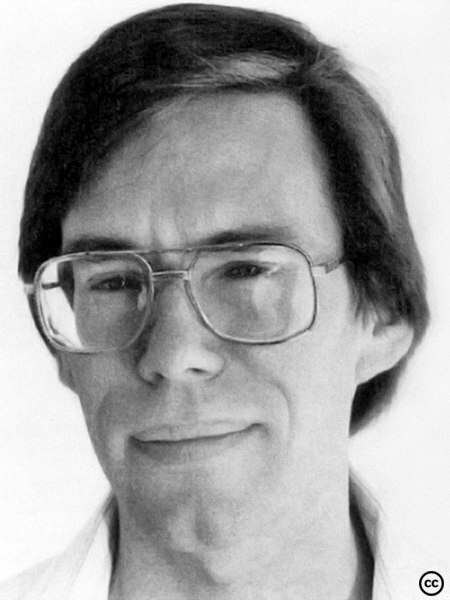 One of the most famous and credible whistle blowers on the subject of ET spaceship technology in possession of a black project military installation S4. Debunkers will simply focus on his lack of school credentials and dismiss the many supporting pieces of evidence for Lazar's story.

The S4 facility in the mountainside about 10 miles south of "Area 51" where Lazar worked focuses on the alien ships and aim of reproducing the technology. There is another (underground) facility called dulce mesa in New Mexico which allegedly focuses on the biological and genetic study of aliens recovered, including genetic engineering and breeding experimentation.

One thing that Lazar states in both the 2014 and the OpenMinds interviews is that he was shown a candle that when placed close enough to the anti-gravity device of the alien ship, would freeze the candle flame in place! The emission of light and basically atom activity paused!
Continue…
Continue… 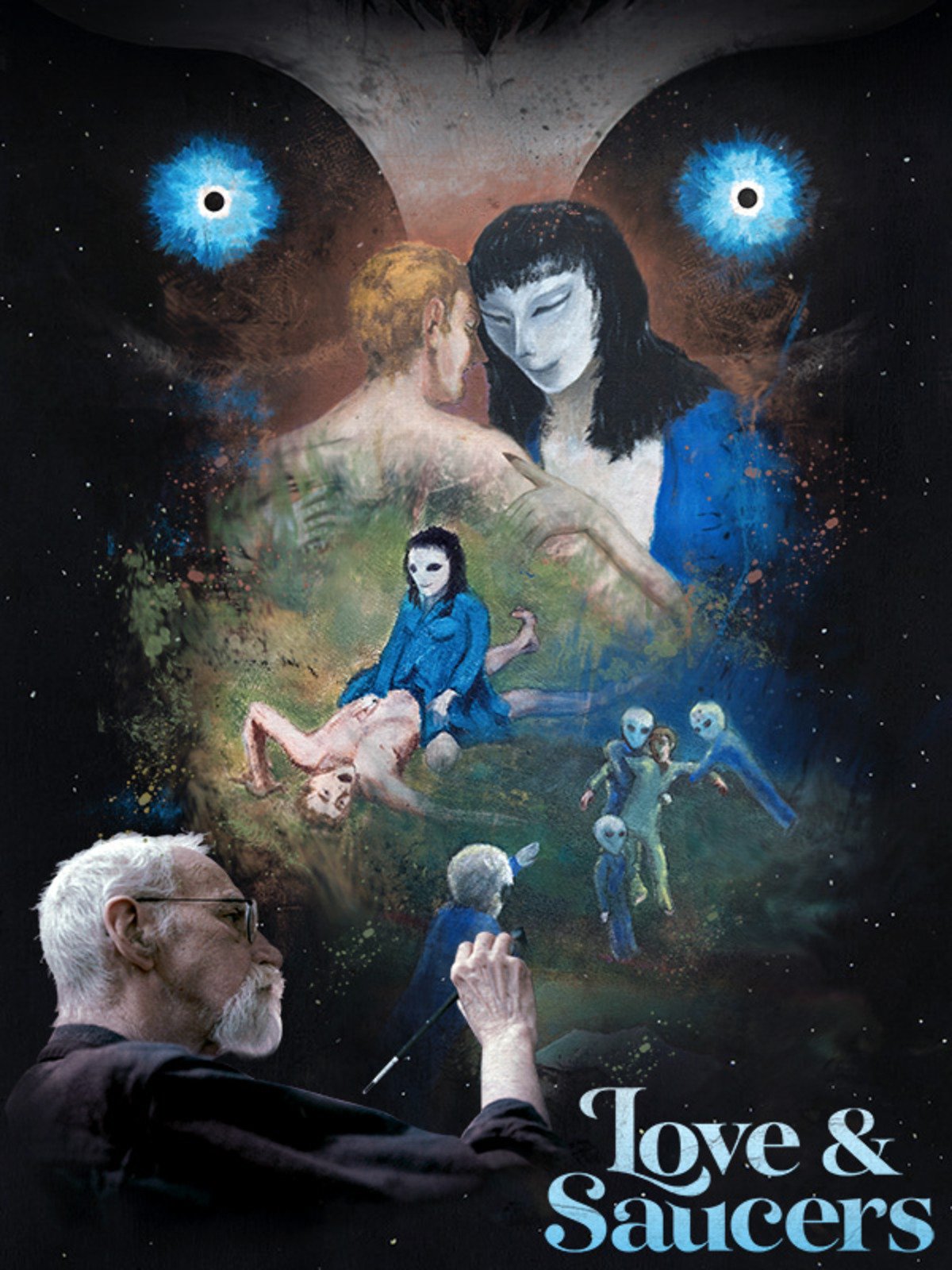 Image: YouTube
​
If you are not aware of who David Huggins is, you are in for a fascinating account of an Extraterrestrial coming of age. The life of David, a now seventy-two years old surreal impressionist, is recounted in an upcoming documentary due to be released on December 12, 2017. A tale of extraterrestrial intrusion, romance and copulation that will stir the debate about an often unseen, but all too real phenomenon affecting our emotions and even our sanity.